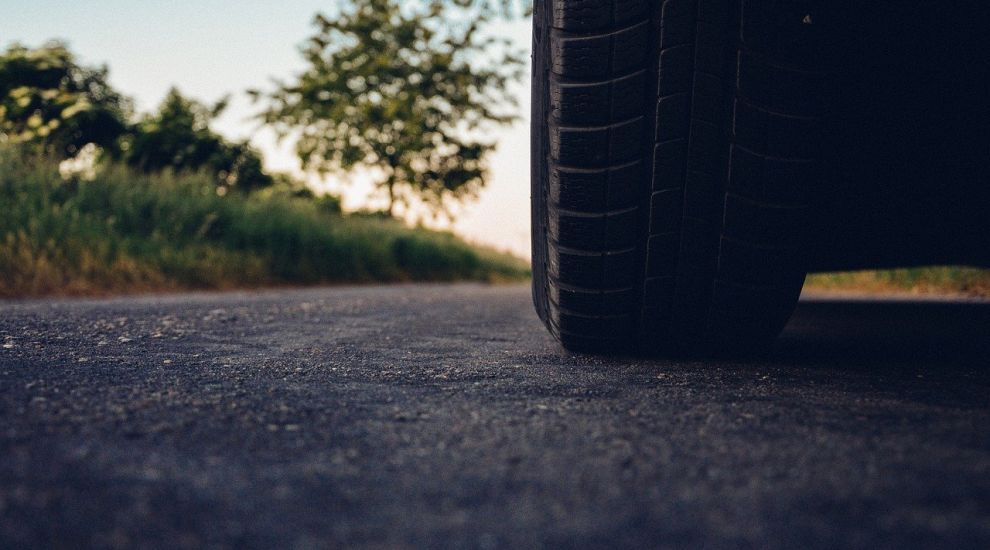 The States and Honorary Police are "out and about" this week conducting speed checks on 20mph parish roads in support of Global Road Safety Week.

Global Road Safety Week (17-23 May) is an initiative focusing on neighbourhood speeding and keeping communities safe.

The slogan chosen this year is "streets for life", as they are asking for more 20mph roads in cities, towns and villages.

Jersey Police said that, this week, they will be targeting areas based on intelligence received from the public, and warned that "those driving in the excess of the speed limits can expect to be prosecuted".

Inspector Callum O'Conner, the lead for Roads Policing said “Our message is clear, slow down.

"These small roads are at the heart of community, we all use them and we all deserve to be safe whilst doing so. Driving faster makes stopping quickly less likely and the greater the impact speed the great chance of causing serious injury or death to those involved in a collision. Some of the speeds we see are just not acceptable for an island of this size.” 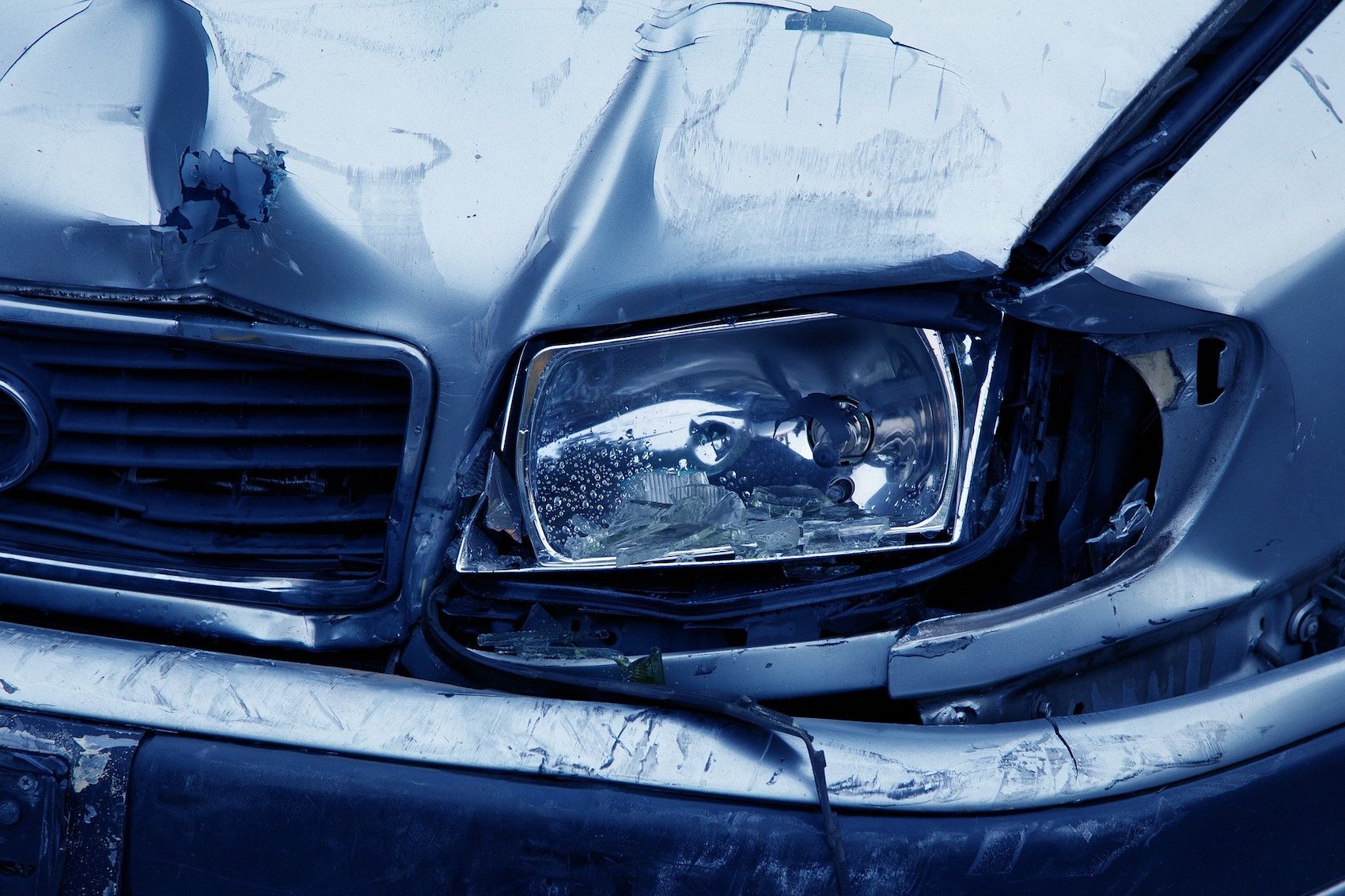 Last year, the Government launched a crackdown on speeding called 'Operation Canvas'. This was in response to reports of speeding along quieter roads during lockdown.

In January, Express reported on concerns about 'boy racers' who were driving at dangerously high speeds through country parishes late at night.

In February, Police stopped more than 80 vehicles as part of a targeted clampdown over a single weekend, and arrested four people.

While speed guns can be used, their effectiveness is believed to be limited by the fact that some drivers may slow down if they are aware of them in advance, such as if they are tipped off on social media.. There have also previously been concerns about some motorists using film to conceal their number plates from cameras.

States Members approved plans for speed cameras in Jersey last September, but there has not been an announcement about plans to introduce them into parishes.

Adrianne is on Trident Work Experience with Express.

Posted by Private Individual on May 20th, 2021
Good, about time! People are driving like lunatics especially on modified 50cc scream machines. They are racing around St Saviour like brands hatch racing circuit.

Fine them and take away their licenses.
Posted by Valerie Payne on May 21st, 2021
It would help if more sign were clearly displayed indicating the correct speed. I’ve noticed some roads have no speed signs.
To place a comment please login Login »