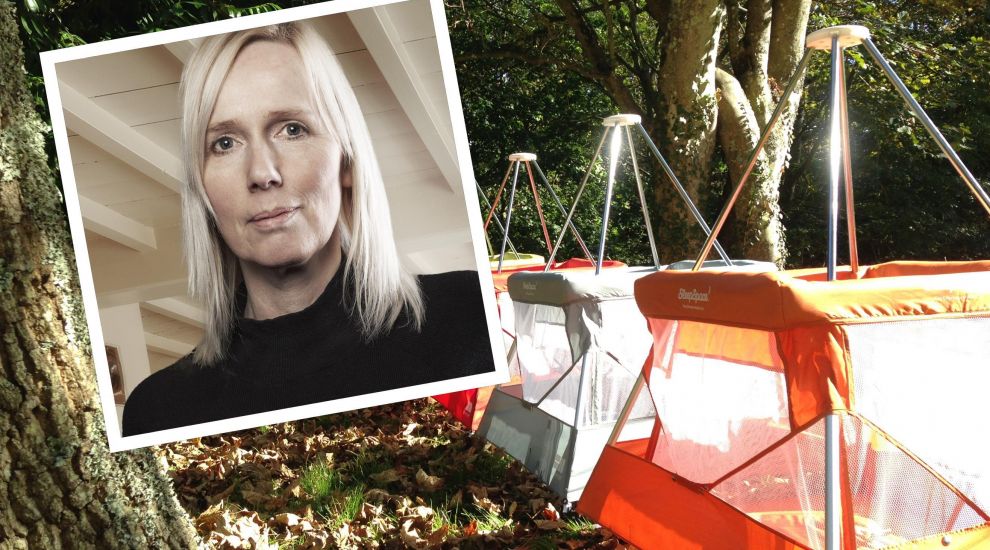 An award-winning cot company is the first success story to emerge from the Innovation Fund, after it was announced that it had fully paid off its £60,000 loan.

The Fund came under heavy fire earlier this year when a deeply critical report by the Comptroller and Auditor General was published, suggesting that the fund was mismanaged and may lead to losses of up to £1.4 million of public money, due to loan repayments which had fallen overdue.

But one company, StumpyDog Innovations, has emerged victorious from the Fund, having successfully repaid the full sum of the loan, which was used to finance the production of award-winning portable travel cot, BabyHub.

Company owner Catherine Curtis used the £60k sum to set up after being refused “conventional bank loans” and having already secured funding from private investors. The States-awarded money allowed the local designer, who has Asperger’s Syndrome, to finish development and start promoting the product, which was manufactured in the UK due to Jersey production costs.

Speaking of the company’s success, a BabyHub spokesperson commented: “Catherine would like to thank the people of Jersey for helping to fund creative businesses. In the last six months we have won numerous awards, including a European Product Design Award, received five-star reviews and are building on sales in the UK and Middle East. We are in our third production order and will be meeting Chinese buyers in Shanghai next week – our sales are international but our heart is in Jersey. We work with many Jersey businesses for our website design and management, graphic design, photography and filming.”

Richard Corrigan, Chief Officer of the States of Jersey Financial Services, added: “It is great to see this sustainable business going from strength to strength after having received a loan from the Jersey Innovation Fund. Congratulations to Catherine and her team, and we look forward to the continued success of their business.”

Speaking to Express in the wake of the damning Innovation report, Mrs Curtis declined to comment on the specific management of the Fund, but claimed that it was a worthwhile investment in diversifying Jersey’s economy. She added, however, that an investment-style arrangement may have been more appropriate.

“I think there needs to be an Innovation Fund, but it should be based on investments rather than loans. Providing loans to start-ups is unrealistic as most will fail. By investing, the States would have the opportunity to recover their losses through shares in the businesses that succeeded," she said.