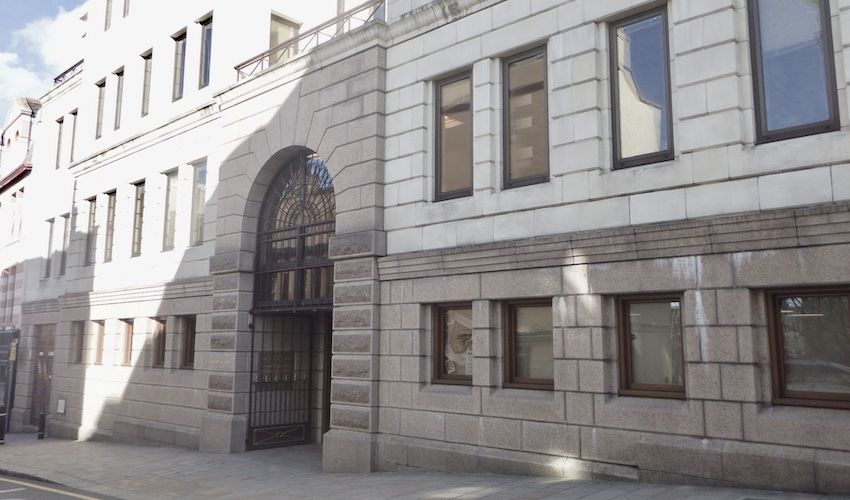 An inquest has been opened - and adjourned - after a five-month old baby died on Monday morning.

Police says there are no suspicious circumstances surrounding the passing of the baby boy.

The little boy - who was born on 20 December 2018 - was found unresponsive in his cot by his mum on Monday morning.

Paramedics were called but unfortunately, just before noon, he was confirmed to have died.

The Police Coroner's Officer, Tony Forder, confirmed that the police were not treating the death as suspicious and had no objections to the body being released.

As a result Advocate Harris has permitted Niko's body to be sent to Southampton for a post mortem examination to take place.

The inquest has now been adjourned pending the result of the examination and Niko's return to Jersey.

Pictured: Morier House where the Inquest was opened.