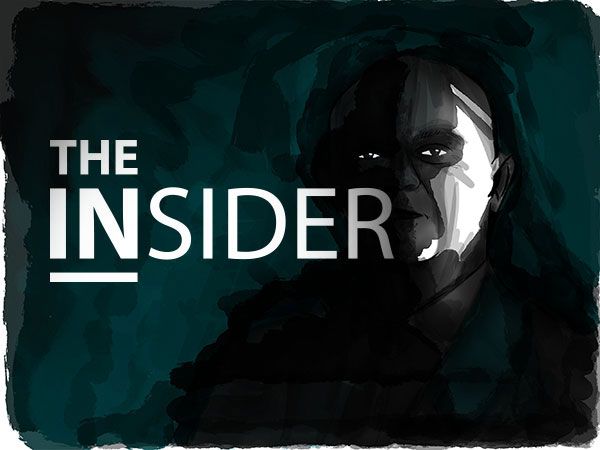 Global thinking on cannabis has evolved… but are we here in Jersey keeping up with that thinking?

While the issue has grazed the States in the form of medicinal considerations, that’s not far enough, according to The Insider.

In his latest column for Express, this senior figure in the island’s principle industry speaks about why he’d like to see the drug decriminalised. And it’s not for the usual reasons…

"It is time to legalise Cannabis.  I feel better for saying it.  Not because I am a frequent user, but because not to offends the basic laws of economics and shows a lack of learning.

If one definition of insanity is doing the same thing over again and expecting a different result, the ‘War on Drugs’ certainly needs to be challenged.  It is a war any rational person would have to accept that we are not winning.  Given the amount of time and money already committed, a rational person would also conclude, by extension, that we cannot win. They would try something different. 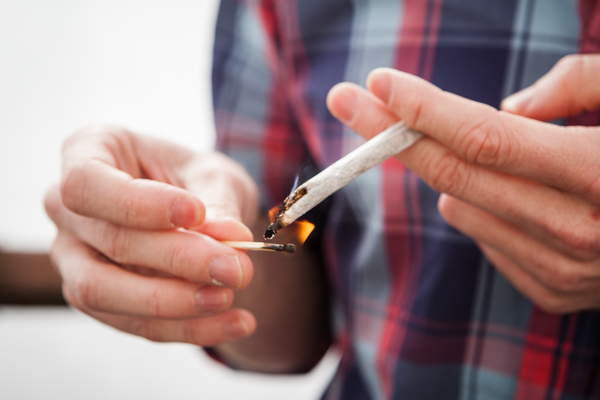 Pictured: Keeping cannabis illegal "offends the basic laws of economics", according to The Insider.

If Prohibition in the USA taught us one thing, it is that you cannot supress human nature by trying to cut off supply when there is natural demand.  You turn decent people into criminals in the attempt.  Policymakers are being disingenuous in trying.  The only possible outcome is that you drive the price up, as supply responds to demand, and you transfer super normal profits into the criminal system.

Despite the Islands being small patches of ground to police, surrounded by water, Cannabis is as readily available as in most large towns in the UK (as are many less pleasant drugs). The only significant difference is that the price is higher as a natural economic response to the difficulties of supply.  We waste a substantial sum of money each year in trying to police the “problem” when those resources could be better deployed elsewhere (alcohol awareness and drug education for example).  The policing problem is complicated by the fact that the criminalisation has forced the trade to be blended into the trade in ‘worse’ drugs.

On the occasions that we successfully police it, we often take away the potential of young people who are unnecessarily criminalised, limiting their future life choices. I have listened to new States CEO Charlie Parker calling for more “life opportunity” for the young. Surely the starting point is not to take away life opportunity for what many of us might have done when we were young but were not caught?  Whether or not we are successful, the mere attempt at policing the problem forces a substantial sum of money in to the black economy where it remains untaxed and leads to further crimes like money laundering.

While most politicians and those working in the criminal justice system worked this out long ago, facing up to the problem has likely proven too difficult. There is no incentive in admitting defeat or the waste of vast resources on an ill-thought-out policy. If they have not worked it out, then we have bigger problems than I thought.

The good news is that they can now use the USA as a trailblazing example. Nine US States and Washington DC have legalised cannabis, meaning that one in five of the US population can now smoke, vape, eat and consume cannabis if they so choose. The US legal cannabis industry is expected to reach $75 billion in sales by 2030. To give the scale some context, that is about the same size as the US fizzy drink industry in 2017 – that’s a lot of tax revenue, and some states which have struggled with budget deficits now look like having healthy balance sheets as this income has been transferred from the illegal economy into the legal one.

An interesting by-product of the growth in cannabis consumption is that binge drinking rates have declined sharply in states with legalised cannabis compared to those that only allow medical marijuana and those prohibiting cannabis altogether.

I would argue that if there is one thing the island really needs, it’s a reduction in alcohol consumption and the social costs that go with it. One simply needs to hang around A&E on a Friday night to see the front-end cost to the medical system or look at the Court lists to see the front-end costs to the criminal justice system. The back-end costs are substantially higher and the social impact on families torn apart by alcohol are unquantifiable. Surely this is our biggest social problem and anything which contributes to cutting consumption should be warmly embraced.

In the upcoming elections I shall be voting for common sense. A policy to legalise cannabis and to control its sale within the legitimate economy whilst using the tax revenue to increase alcohol awareness would get my vote."

Posted by William Boyd on Apr 16th, 2018
There are compelling arguments to decriminalise not only cannabis but all drugs. There are also arguments against it. I personally am terrified if we do decriminalise we will have loads of spaced out individuals contributing zero to society and being kept at our expense.
To place a comment please login Login »