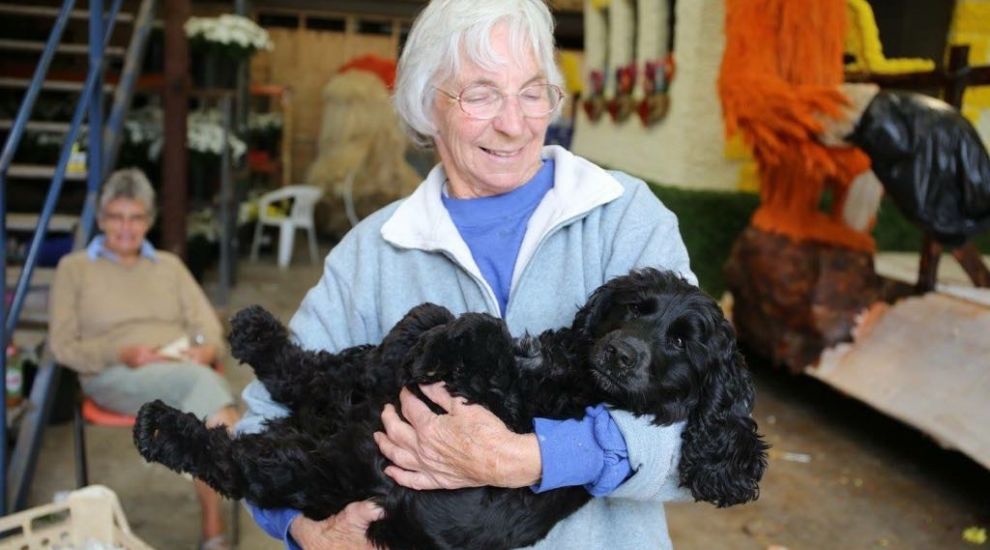 A 79-year-old grandmother is readying herself to plough through the clouds in her first ever skydive, in order to raise money for the furry, feathered, and scaled residents of the animals' shelter.

Jill Keogh, who is described by her granddaughter as "selfless" and "inspirational", has already raised over £1,000 for the JSPCA ahead of the big day next Thursday 25 July.

And she won't be alone when she takes the plunge - Jill will be jumping out of a plane along with Brittany Hebert, Lauren Delahunty and Zara Da Costa, who all work as part of the Shelter's kennels team.

Jill’s granddaughter, Annie, also works for the charity as an animal care assistant. She was originally due to skydive herself, but when she became unable to, Jill swooped in to take her place - much to the surprise of her family.

“It was on 31 May, I was having my supper and I thought, ‘I could do that! Why not?’ The Animals' Shelter was organising a family day the following day and that’s when I told everyone, ‘I’ll do it.’ They told me I was mad!” 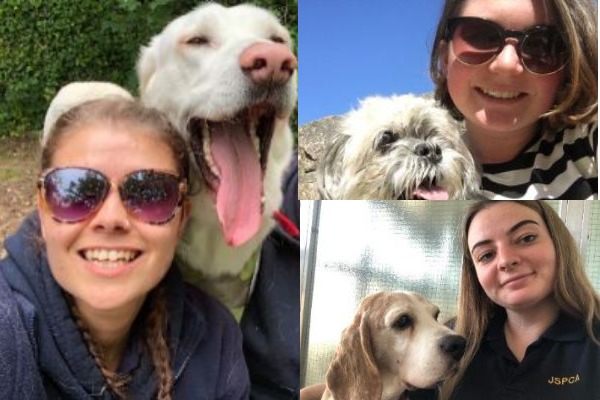 This will be the first skydiving experience for Jill who will celebrate her 80th birthday in March next year and says the most extreme thing she has done is to “wake up every morning.” “I wanted to support the animals' shelter because my granddaughter works here and it’s a good thing to do,” she explained.

“I’m so proud of my gran, she’s an extraordinary woman, who is an inspiration to me,” Annie said.

“She will do anything for anyone, she helps out with numerous charities and is the most selfless person I know. When I became unable to jump, she jumped at the chance to take my place and do something exciting. None of my family expected the news when she told us she wanted to do it as she has never done anything like this before. I’m so proud of her and I’m excited to go watch her from down on the beach, I’m hoping there will be a lot of people there with me to cheer on everyone involved.” 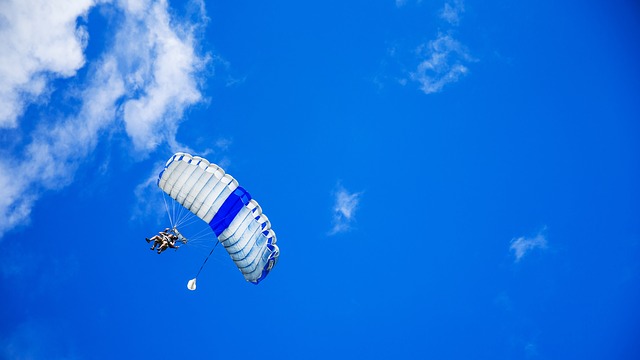 Pictured: Jill and Brittany have never skydived before.

While her family has been supportive, Jill says some of her friends have showed “no faith in me at all”, joking that she will hurt herself during her skydive and that she should have prepared her will. However, she largely remains unfazed by it all, telling Express: “I am not nervous just yet. I think on the morning my stomach is going to be doing rounds!”

This is not the first time Jill has been involved with the JSPCA. She first helped out with an afternoon tea party when she was only nine. Her grandfather was also involved with the charity, meaning that Ani is therefore carrying out a family tradition.

Over the years, Jill, who volunteers at the zoo and is “very much involved with Trinity Battle of Flowers”, has adopted two cats and five guinea pigs from the Shelter. 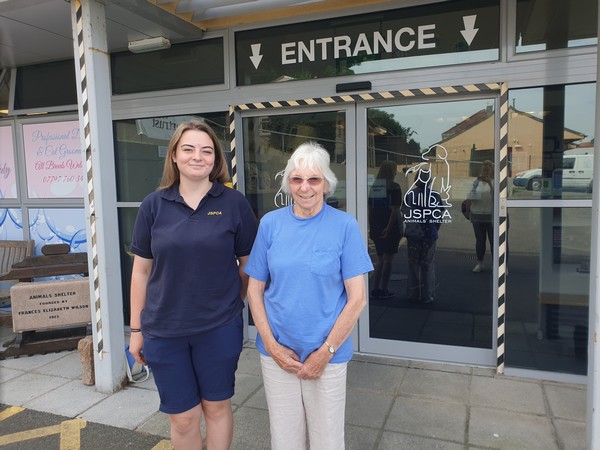 Pictured: Brittany and Jill in front of the animal shelter.

She will be joined on the plane by Brittany, who has been an animal care assistant for nearly two years. “Someone came up with the idea of the skydive and I just thought, 'Why not?” she explained. “It’s the kind of thing you want to cross of your bucket list.”

While she is not a thrill seeker, Brittany does enjoy roller coasters - but she has never attempted something “crazy” like a skydive.

When asked why she decided to sign up, she said: “We need money for the animals, to keep everything going. We experience first-hand how much it’s needed so we try and help out and come up with ideas to raise funds.” 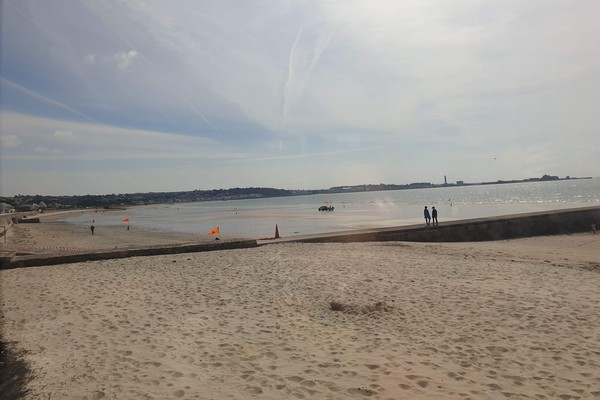 Pictured: The quartet will land at the Gunsite after their skydive.

Jill has raised over £1,140, just £10 under her original target in a few days. A further £730 has been raised on a separate fundraising page.

“I can’t believe that people are so generous," Jill said. "Alison [my daughter] keeps telling me every day. It’s brilliant. I am blown away by people’s generosity.”

As Brittany notes, the charity is always in need of support - whether in the form of monetary donations or physical ones, such as food, toys and blankets. “They are always greatly appreciated,” she said. “People can come to events to support us or help out at the shelter during the week or the weekends.”

“We just have to keep on supporting the animal shelter,” Jill added. “We can’t do without it.”