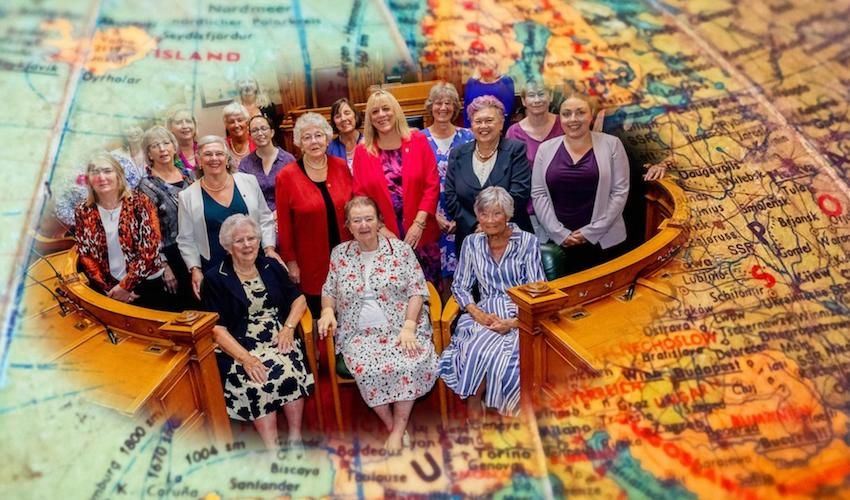 Female politicians from across the globe are today gathering in Jersey to celebrate the centenary of local women getting the vote, and to plan the next 100 years ahead.

Some have traveled as far as the Falklands and St. Helena to attend the sixth Annual British Islands and Mediterranean Region (BIMR) Commonwealth Women Parliamentarians Conference at the States Chamber today, which will see parliamentary diversity and equality high on the agenda.

It was founded in 1989 to increase the number of female elected representatives in parliaments across the Commonwealth and to ensure women’s issues are brought to the forefront in parliamentary debate and legislation.

These days, the CWP provides a networking opportunity for elected women to grow in their roles and to play a part in making parliaments across the globe more gender-sensitive. 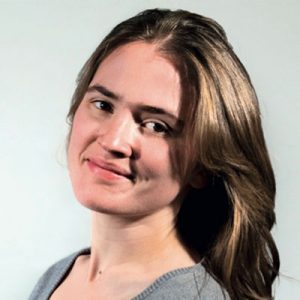 “I was keen for Jersey to host this year’s conference during the year of our Island’s suffrage centenary celebrations," Deputy Jess Perchard, who is the CWP Jersey Branch representative, said. "In July, my fellow female States Members and I pledged to keep fighting for equal rights and opportunities for all – not just women – and that is exactly what this year’s conference will address.

"Women have come a long way over the past 100 years, but they and minority groups still have a long way to go to achieve equality in the political sphere. My hope is that this conference produces measurable plans and objectives so that we can achieve true equality within the next century.”

This year's conference, which starts today and will continue tomorrow (Friday 20 September), will be looking at 'The next 100 years' and how female politicians can ensure diversity and equality in Commonwealth parliaments. They will explore ways to make women's voices heard over the next century, especially within the political arena.

Participants will also have the opportunity to share their experiences of being a woman in politics, and discuss specific topics, including diversity in representation and women in technology. 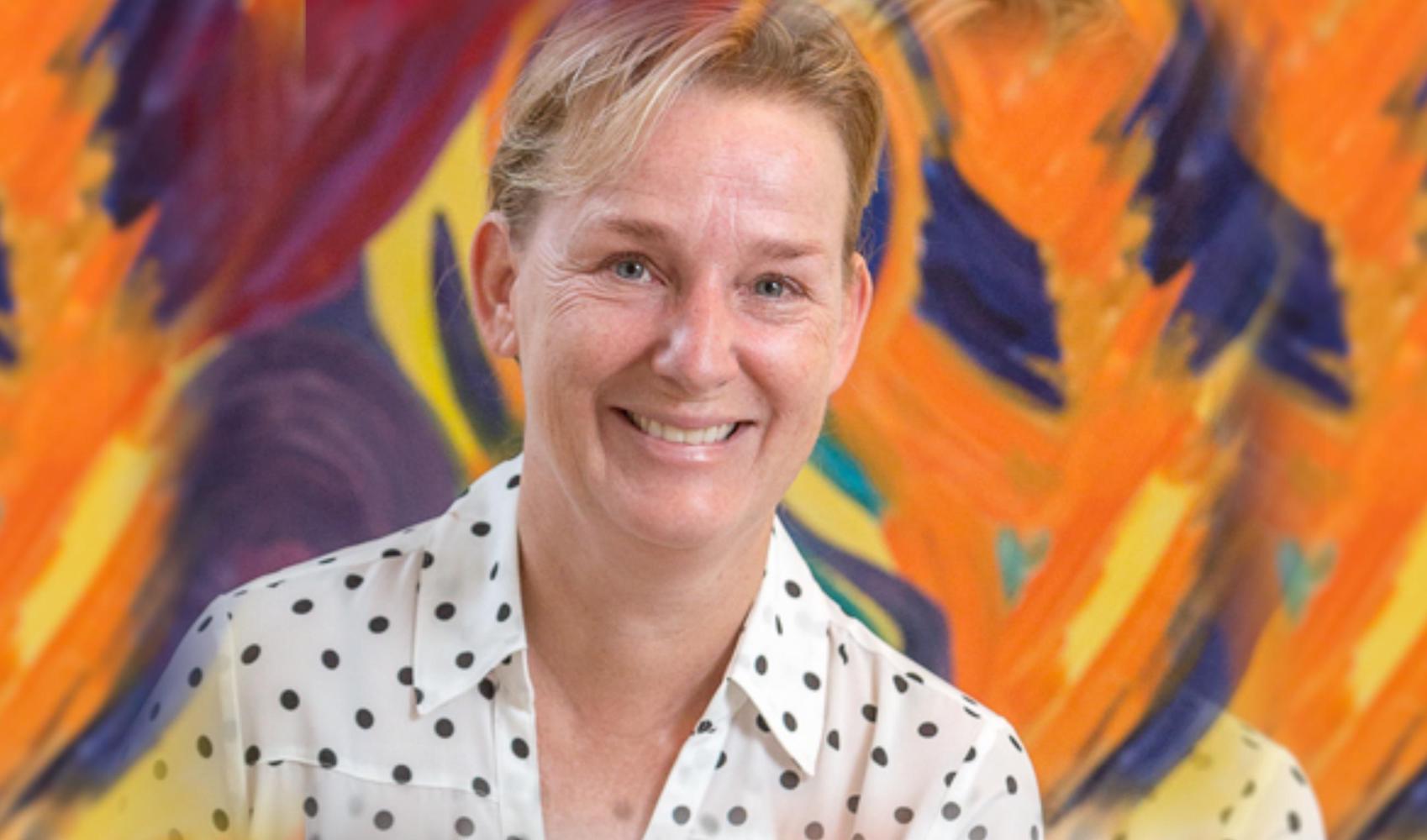 This year's keynote speaker will be Charlotte Valeur, a local diversity champion who was recently appointed the Chair of the Institute of Directors to steer the influential business group in a new direction amid accusations of racism and sexism among senior members.

Ms Valeur, who will be discussing women's equality, is specialised in corporate governance and has created her own advisory firm, the Global Governance Group.

She is also a keen advocate for diversity in the boardroom, and is the founder of Board Apprentice, a non-profit organisation providing individuals with hands-on experience at the very top of business - an initiative lauded by the UK government.

Pictured top: Jersey's female politicians - photographed here with their predecessors - will be joined by others from around the Commonwealth to discuss diversity and equality today and tomorrow.