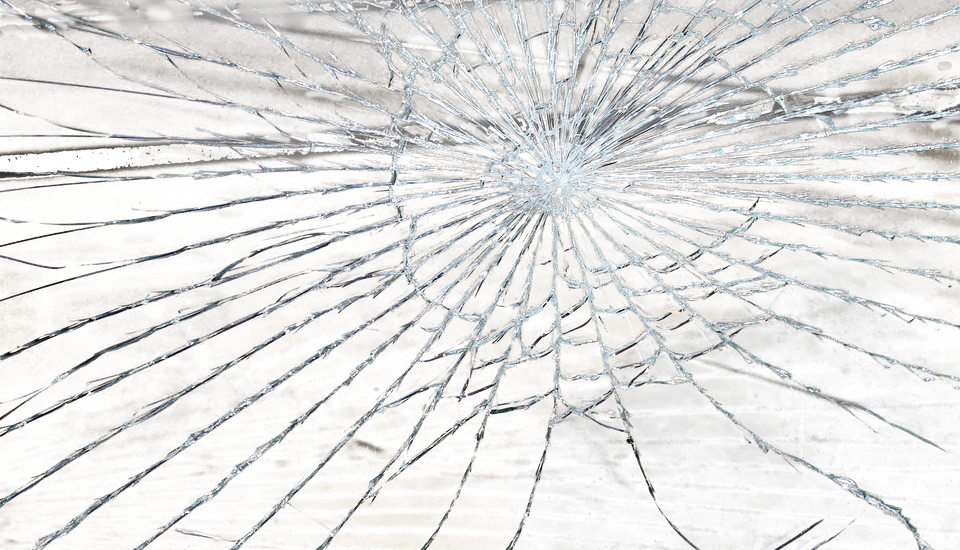 A total of five vehicles were damaged on 20 August.

Two were in St. Lawrence, two in St. Mary and one in Trinity. There were no reports made about damage to Honorary Police vehicles in other parishes.

Windows and windscreens were smashed during the attacks.

Nearly three weeks later, the States of Jersey Police confirmed to Express that investigations into what happened remain “ongoing.”

Posted by Martin on Sep 9th, 2021
I suspect the offender is awaiting prosecution in one or more of these Parishes and is letting off a bit of steam!

I would hope ALL Parish Halls have CCTV?
To place a comment please login Login »