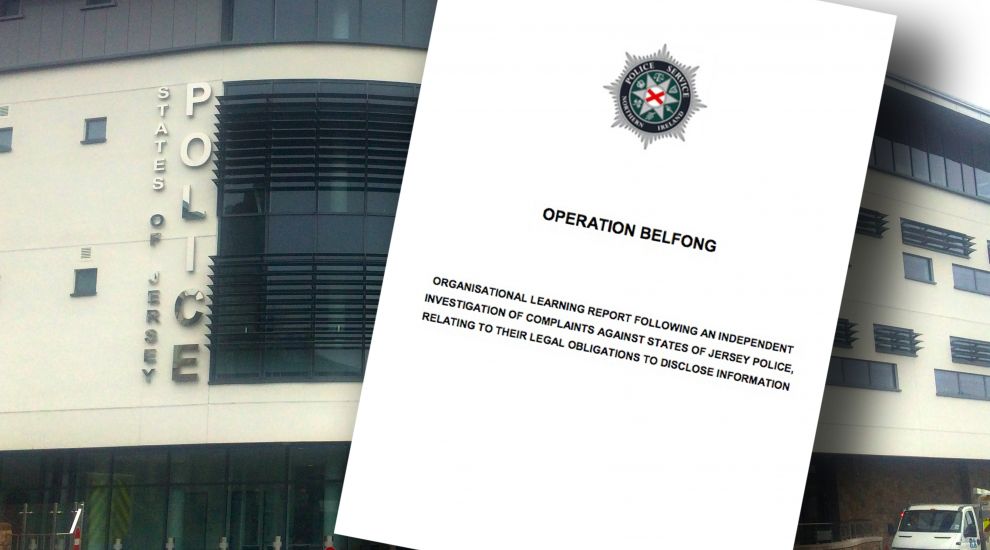 Jersey Police officials have been criticised for “disrespectful and unprofessional” conduct after confidential emails revealed that they had obstructed a man from receiving information, who they branded a, “…sneaky so and so.”

The details come in a deeply critical report published today following the year-long ‘Operation Belfong’ investigation by the Police Service of Northern Ireland (PSNI) following complaints from a former tow-truck operator, Roy Boschat, who claimed he suffered “harassment” at the hands of the Police.

In the report, NI Chief Constable George Hamilton criticised the Police over a series of “serious organisational and individual failings”, including “evident misunderstandings and failings” of the data protection law and poor bookkeeping, which led to one request for information taking 1,119 days to process rather than the standard 40.

Mr Boschat had run a vehicle recovery service, which counted the Police and parishes among its most frequent clients. In 2006, however, he was arrested on suspicion of bribery, after having allegedly offered favours in return for work.

Those claims were never substantiated, and were later dropped, but the then Deputy Police Chief Lenny Harper wrote to the Island’s parishes, claiming, “…other agencies using this company are themselves vulnerable to the same type of attack on their integrity”. Mr Boschat was then removed from the roster and advised that he was prohibited from applying to tender – a move he argued caused the “collapse of his business.” 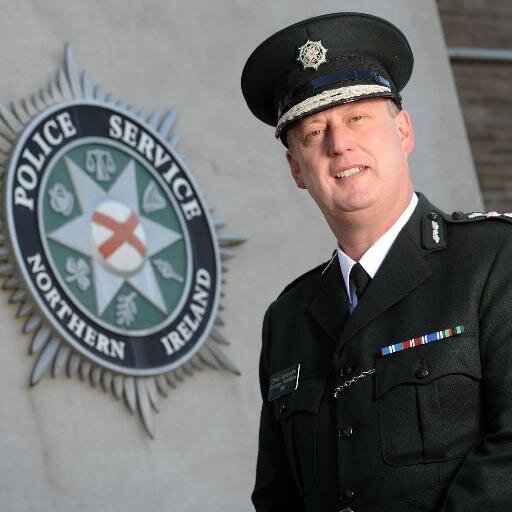 In the following years, Mr Boschat applied on numerous occasions for documents pertaining to his case – including the letter sent to parish officials – but his requests were not met within the 40-day limit. He also claimed that Police officials had deliberately misled him by stating that they would not fight any case brought against them – a claim that has today been rejected on the basis that Mr Boschat, “…may have misheard or misunderstood the information he was provided.”

Chief Constable Hamilton partially upheld claims that the Police had failed to disclose documents, blasting them for a, “…wilful disregard for their duties and obligations.”

Between 2009 and 2013, Police were found to have answered just 17% of requests within 40 days, while that figure fell to zero in 2012. This was apparently the result of “poor information management and record keeping” by the States of Jersey Police, who only implemented just four of 16 organisational recommendations made to them in 2010 over a period of four years.

The report equally pointed to the “considerable pressure” on one particular employee handling Police information, who struggled with a, “…lack of resources” and was only appointed assistants to help with the work burden three years later than agreed.

During their investigations, the PSNI also unexpectedly discovered "inappropriate commentary" surrounding the complainant. "We uncovered that because  we went looking for other trails in emails and we saw some of the language used had been less than professional...  For us, it was indicative of the attitudes towards the legislation and the complainant...  When the langage that is cited in the report is used, clearly that is something that you’d expect the senior leadership would want to put right," the Chief Constable told Express.

The Police were found to have both insulted the complainant and evaded his requests for information in a series of emails, in which they described his allegations as “transparent nonsense” from someone “who is not thinking straight”, while also referring to associates of Mr Boschat as “his band of outlaws.” 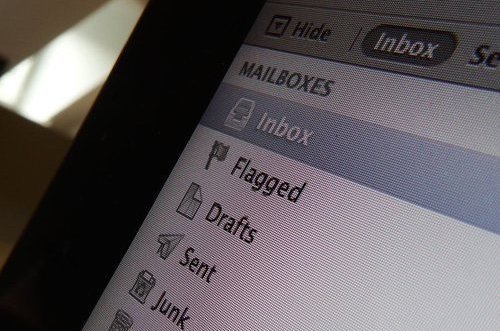 Pictured: The report revealed that some officers had displayed "disrespectful and unprofessional" conduct in a set of offensive emails about the complainant, Roy Boschat.

Following one 2007 information request, one officer wrote to another that they should decline until Mr Boschat requested it under the Freedom of Information Law, adding that to do this was to, “…make too big a presumption on his level of intelligence.”

No action will be taken against the two main employees accused of misconduct, following their resignation and retirement from the Force. Nonetheless, Chief Constable Hamilton commented that at least one of them would have been referred to a misconduct hearing had he still been serving.

The Chief Constable has now made 20 recommendations, including an appeal to the Home Affairs Minister to ensure that there is due oversight and accountability of Police work in future.

PSNI Chief Constable George Hamilton praised the Police for being forthcoming with information during the investigation and for having since increased their compliance. “While the recommendations need to be considered in terms of further improvements to be made, I note there has been significant progress since the time of the original complaint. For example, in a dip sample conducted last year, the SoJP was 100% compliant in terms of meeting legislative timescales. Also, one of my recommendations, regarding the implementation of the draft States of Jersey Police Force (Chief Officer and Deputy Chief Officer) (Jersey) Regulations, has now been enacted.

“I would like to thank the SoJP for their co-operation during the course of this investigation. I also recognise the significant impact these shortcomings had on the complainant and the difficulties he has had to endure over a number of years.”

Responding to Chief Constable Hamilton's conclusions, Police Chief Mike Bowron commented: “There is no doubt that in the past the States of Jersey Police have been found wanting in this area, and indeed this has been highlighted in the report.

“I and my team are committed to maintaining our current performance of 100% compliance in terms of meeting legislative timescales.”