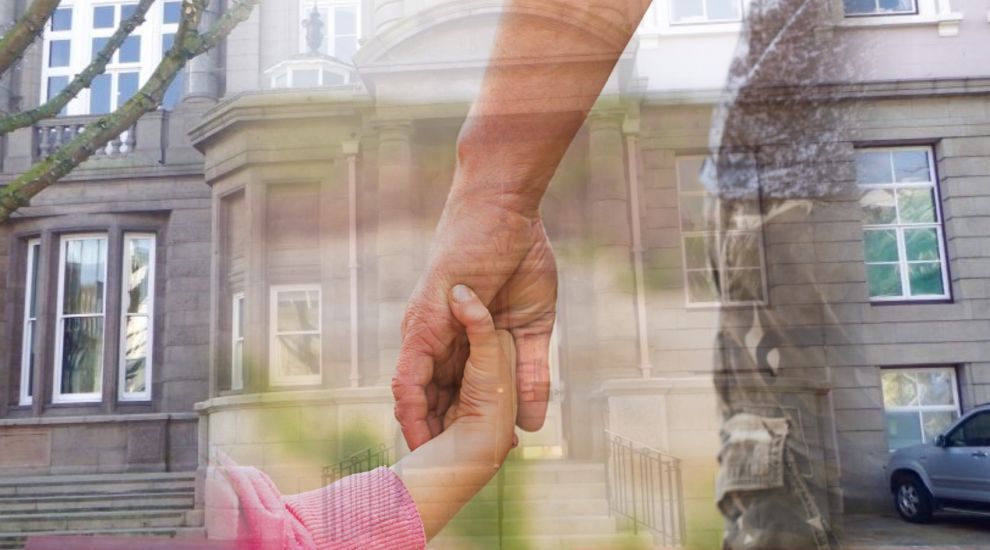 Investigations are being made into why there was an ‘unacceptable’ delay in giving parents legal aid, after the Royal Court ruled last week that the removal of their children breached the entire family's human rights.

The parents had to wait 10 days after their children were taken - a delay the court said was "not acceptable".

In its judgment, the court said it had "not received any direct evidence as to what the causes of the delay were", but requested that the Law Society's CEO undertaken an investigation to establish what happened "to ensure that this does not happen again."

While the Law Society is not obliged to act on the recommendation, or report back to the court, Law Society CEO Neville Benbow confirmed that the matter was under investigation.

"The appointment of lawyers in public law children matters is made from a small panel of accredited specialist lawyers on a rota basis," he said.

"Wherever possible, given the nature of the underlying matters, panel appointments are made with 24 hours of applications being received, subject to the appointed lawyer not being conflicted or otherwise unavailable."

He continued: "The apparent delay that occurred in this matter, which dates back to November 2018 (which was before the Law Society assumed responsibility for the administration of the Legal Aid Scheme), is in the process of being investigated; any lessons learned will be incorporated into the relevant process for appointing lawyers in children panel matters."

The landmark Royal Court case involved a mother and father – who cannot be named to protect the anonymity of their children – who were being investigated for potential child neglect in 2018, prompted by a comment from one of their children that a sibling had been sleeping in a cot with cardboard on top, and concerns from teachers about two of the children having toilet difficulties.

After a police officer and social worker visited the family home and saw cardboard tied to the crib, the mother was immediately arrested.

It later emerged that the use of cardboard was what Children’s Law expert Advocate Darry Robinson described as a “well-intentioned misjudgement” by the parents, who had not wanted the child to be able to escape at night, potentially falling down a nearby spiral staircase.

While in police custody, the mother – who was described as an “honest” witness by the Court – was asked to sign a form for the children to be taken into temporary care.

She was in a “terrible state” at the time, and said she cooperated as she believed “she would have the children back that evening”. She also said she wasn’t told she would be able to revoke the consent to take her children into care.

However, the children were not returned as expected and they were traumatically separated from the care of their parents for more than two weeks.

They were only returned the day after the Children’s Minister applied to the Royal Court, presided by the then-Deputy Bailiff Timothy Le Cocq, for an Interim Care Order.

The Court refused, finding that there were not grounds to believe that the children were at risk of “significant” emotional or physical harm. They found there had been an “overreaction” by Children’s Services, and noted that the mother “would have removed [the cardboard over the cot] immediately if the Children’s Service had advised her to do so.”

In a judgment handed down last week, the Royal Court ruled that both Children's Services and the Police had breached the family's human rights. Both parties accepted the judgment, saying in a joint statement that they welcomed "lessons learnt for future cases".