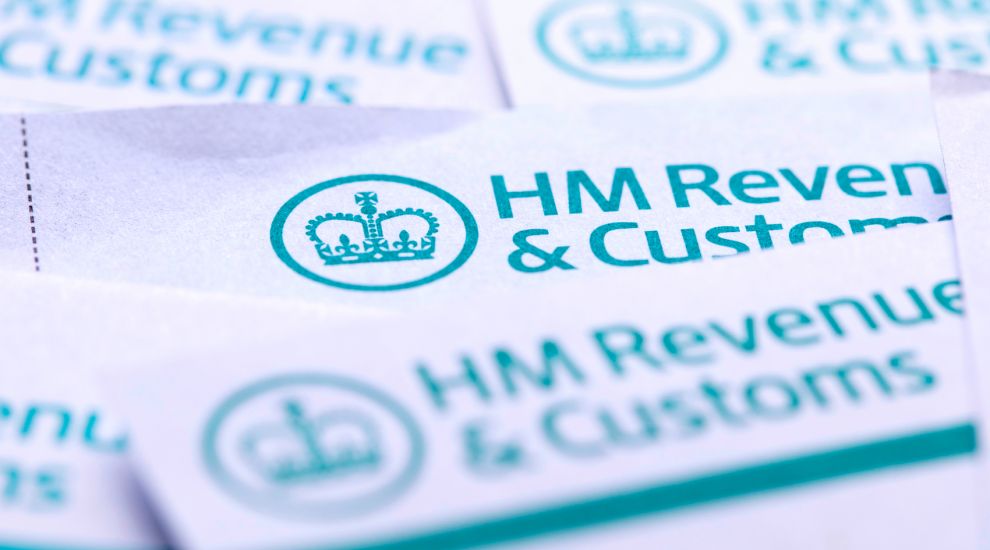 More than 300 Channel Island residents have handed over previously unpaid taxes to HMRC amid a crackdown due to intensify as the UK government seeks to plug spending gaps due to the pandemic.

Of these, more than two fifths (40%) were residents of the Channel Islands, according to figures released under the Freedom of Information Act reported in the Telegraph.

Around one in ten were from Isle of Man residents, while 6% were from residents of Switzerland.

Part of the rise has been attributed to reforms in recent years, such as making capital gains on property sold by non-UK residents taxable, as part of a wider bid to clamp down on overseas tax dodging.

It's been reported that these activities will intensify as the UK Government aims to pay off its estimated covid-19 bill of £300bn. HMRC declined to comment on the matter.

This does not exempt them from investigation, however.