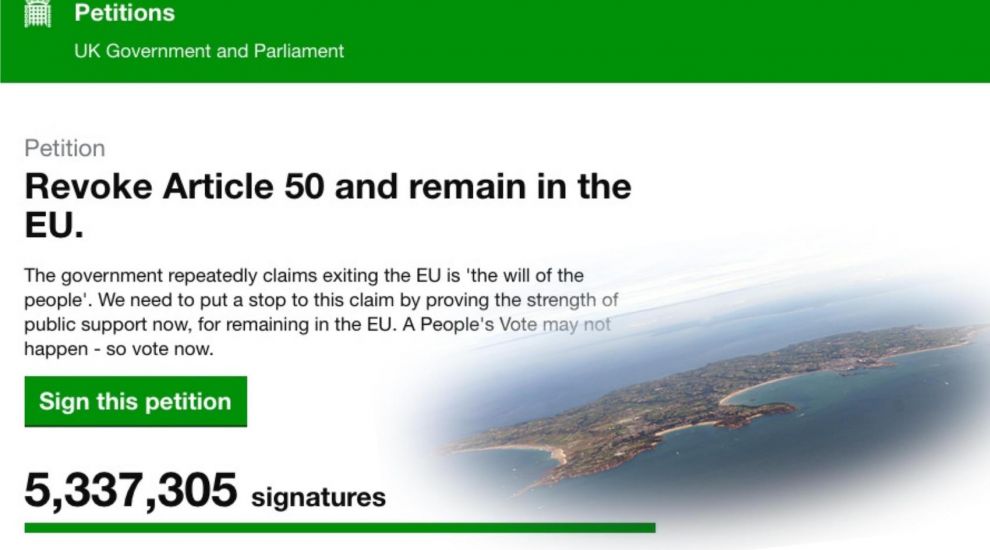 More than 1,200 Jersey people have signed a petition urging UK Prime Minister Theresa May to revoke Article 50 keeping Britain in the EU - which now stands at over five million signatures.

At the time of writing, around 880 people from Guernsey have also signed the petition, joining people as far afield as Colombia, Jordan, Kazakhstan, Russia, and even North Korea.

Although those with a UK address and British citizens living outside of the UK can sign, some have suggested the diverse array of overseas IP addresses raises questions about the integrity of the government’s petition system. 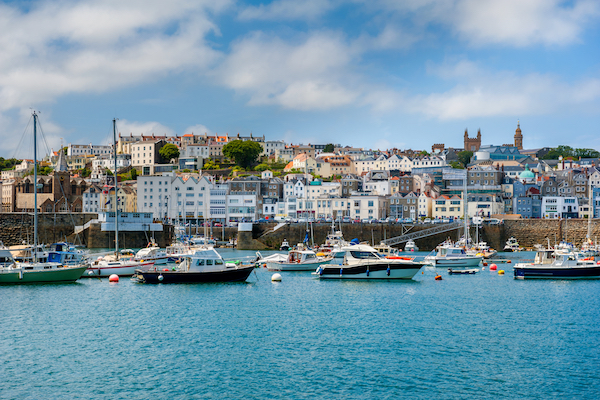 Pictured: More than 2,000 Channel Islanders have signed the petition - including over 800 from Guernsey.

Critics have slammed the site as being open to abuse, with some going so far as to say the petition’s popularity – which has rocketed since it was launched last week – has been inflated by bots.

However, a Commons spokesperson assured that there are safeguards in place to thwart fraudulent activity, such as removing suspect signatures – including those deemed to be “clearly bots”.

Petitions on the UK Parliament website are usually considered for debate by politicians if they surpass 100,000 signatures. 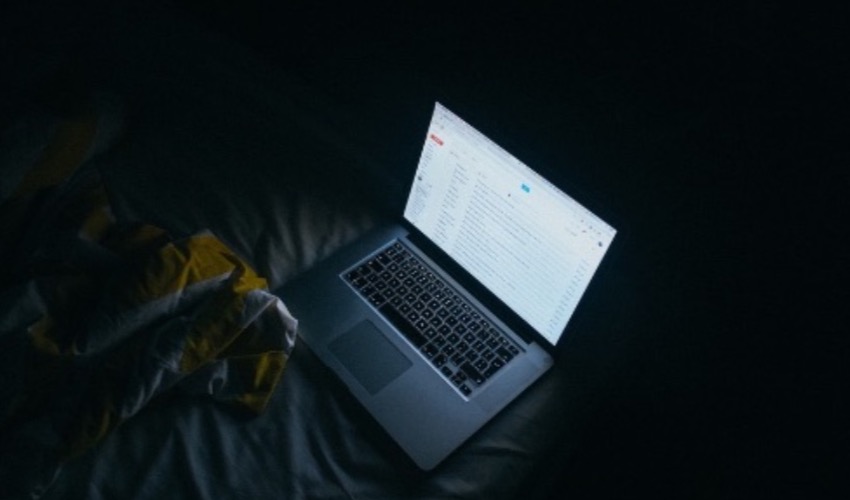 Pictured: Some thought the petition site was able to be abused, but the Commons say there are safeguards.

At present, the total is more than 53 times this, having beaten the previous petition record of 4.1million.

However, Commons leader Andrea Leadsom has said this most recent push against Brexit should be ignored on the basis that it has not received the same response as the 2016 referendum.

"Should it reach 17.4 million respondents then I am sure there will be a very clear case for taking action," she commented.

Even if the petition, which aims to show “the strength of public support for remaining in the EU”, does not succeed in securing a debate, it has strengthened the issue’s position on the political agenda.

What an incredible atmosphere at today's #PutItToThePeople march where a million people spoke up to demand that we have the final say on #Brexit.

We demand a #PeoplesVote because we care deeply about the future of our country #PutItToThePeople pic.twitter.com/Sq0ExEXC6f

It comes after around one million members of the public marched through London on the weekend to demand a People’s Vote, and a failed coup against Theresa May, who has so far failed to pass a Brexit deal.

Channel Islanders didn’t get a say in the EU Referendum, but they do stand to be heavily affected by Brexit when it finally hits, with potential disruption to food supply and travel, and a potential detrimental effect on the island’s key industry – finance.

The Government of Jersey in the interim say they’re continuing to prepare for what they’re terming ‘D1ND’ (Day One No Deal), having held an emergency contingency planning session. 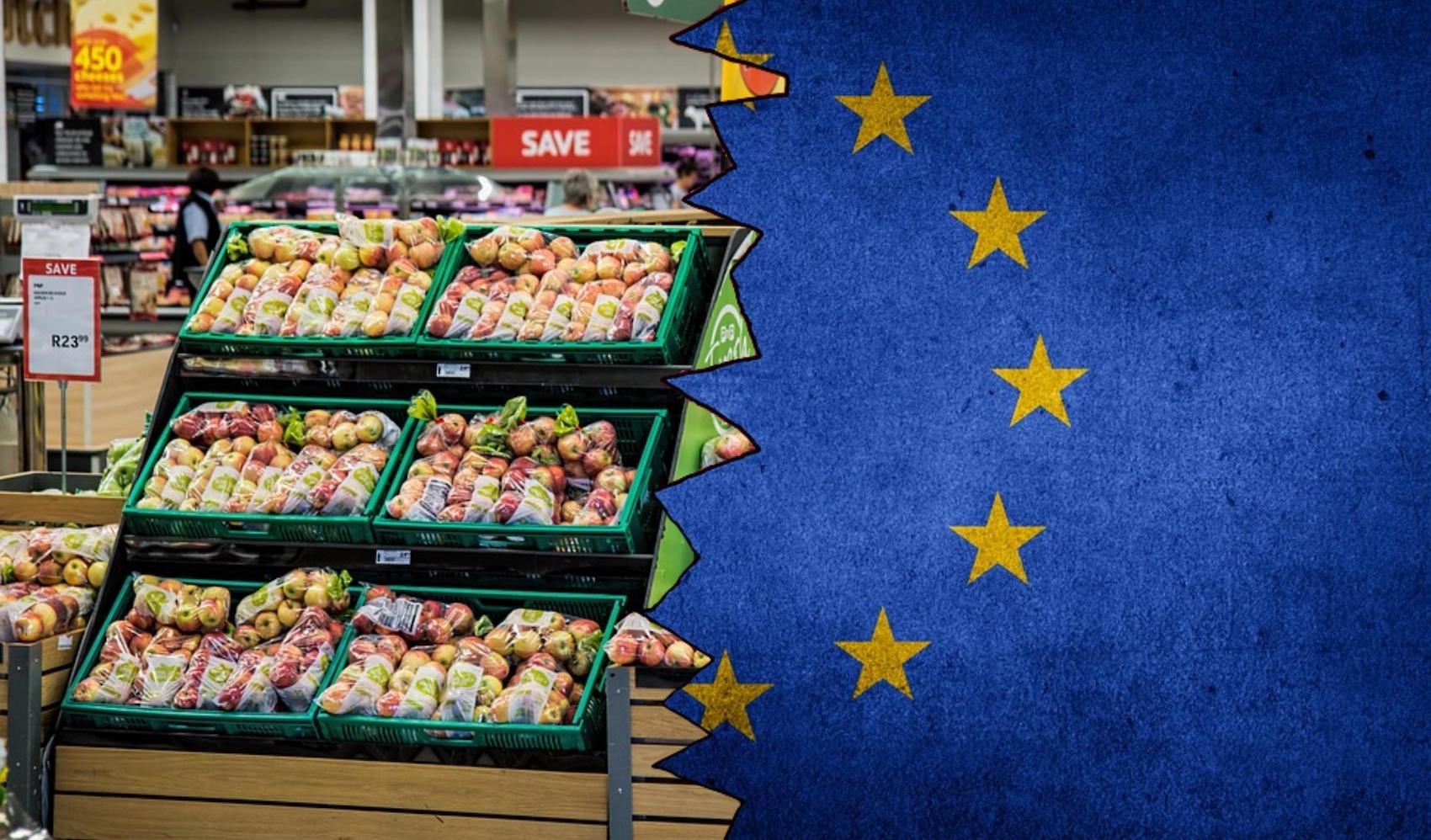 Pictured: The Chief Minister has said Jersey "will not run out of food or medicine" when Brexit hits.

Despite a warning from the Chamber of Commerce that islanders should shop as if for a “long bank holiday”, the Chief Minister, Senator John Le Fondré was firm last week that the island would “not run out of food or medicine” in the case of ‘No Deal’.

His comments came during an IoD breakfast meeting with some of the island’s top business leaders. He told them that the government had worked hard to “mitigate” the risks of Brexit – both to business and the island’s supply chain.

Posted by William Boyd on Mar 25th, 2019
17.4 million people, the majority in a binary referendum, voted for the U.K. to leave the EU. In the 2017 UK general election 13.5 million voted Conservative, 12.8 million voted Labour. This was 85% of the votes cast. Both of these parties had in their manifestos guarantees that both these parties would deliver the result of the referendum. Dodgy multi voting e petitions are a waste of time.
Real votes count, not pie in the sky efforts by those who will not accept democratic real votes
To place a comment please login Login »