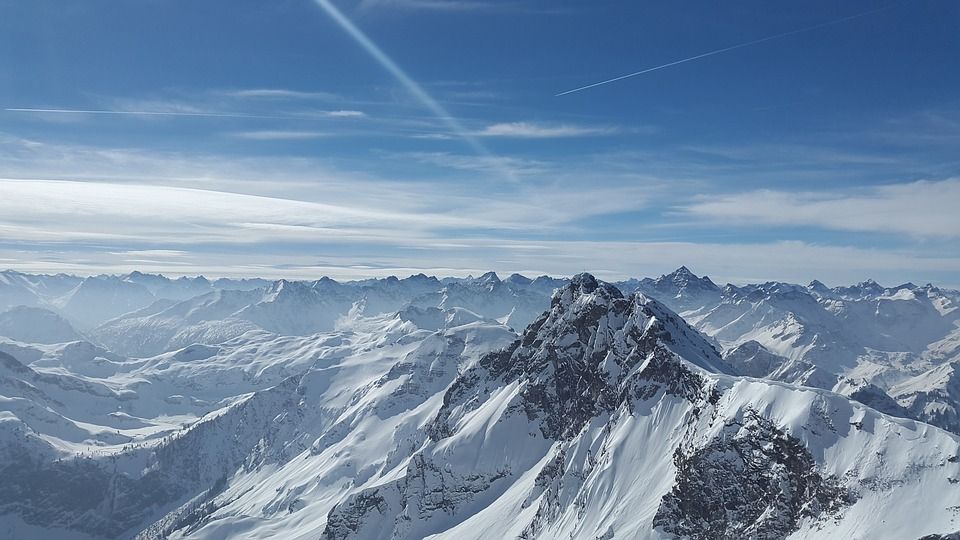 French police have launched a manslaughter investigation after a 61-year-old Jerseyman was killed in an avalanche while skiing in the French Alps.

The islander, who has not been named, was with four other skiers and two mountain guides - one of whom was injured in the accident - when snow broke off 100metres above them in the Ecrin range in the Hautes Alpes on 1 March.

The group of cross-country skiiers was climbing towards the Roche Bernard ridge.

Pictured: The accident occurred while the group was climbing towards the Roche Bernard ridge. (Google Maps)

French newspaper La Provence reported that a criminal investigation had been opened by the public prosecutor in Gap for "manslaughter".

Raphaël Balland, the public prosecutor, explained this was standard practice in cases of an avalanche to find out the causes of the accident. They will also be investigating how the excursion was organised.

"The avalanche occurred at 2,000metres altitude, in the commune of Monêtier-les-Bains, on a usual ski touring route leading to the Roche Bernard ridge," he added. "According to the initial findings, the break occurred one hundred metres above the group as they were passing."

Three people were caught in the snow: one of the guides suffered minor injuries and was sent to hospital in Briançon, while another skier managed to escape unharmed. The Jerseyman sadly died on the scene.

According to the French National Association for the Study of Snow and Avalanches (ANENA), six people have died in avalanches in France since the beginning of the season.