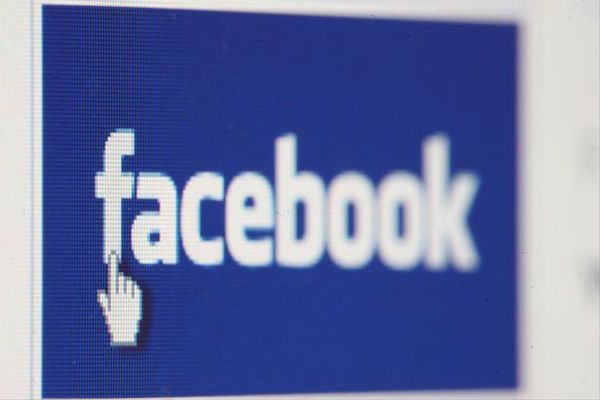 Jersey Police are warning Islanders about a Facebook lottery scam.

The move follows an incident in which a victim reported losing a ‘large amount of money’.

It’s believed the scammer contacted the victim through a Facebook friend request which seemed to be endorsed by an existing friend.

The Police say what the victim didn’t realise was the existing friend's Facebook account had been hacked and it was the scammer who was recommending himself to the victim.

The scammer then told the victim they’d won a big lottery prize, and asked them to send some money to cover the tax. They then asked for more money to cover shipping costs and so on.

Crime Reduction Officer PC Chris Ingham said: “we would like to remind the public to be very cautious with any friend request you receive on Facebook and as a general rule you should delete any friend request from anyone you don’t personally know. Please also bear in mind that if an offer looks too good to be true, then it probably is. If you are concerned at any time you can call the force on 612612.”