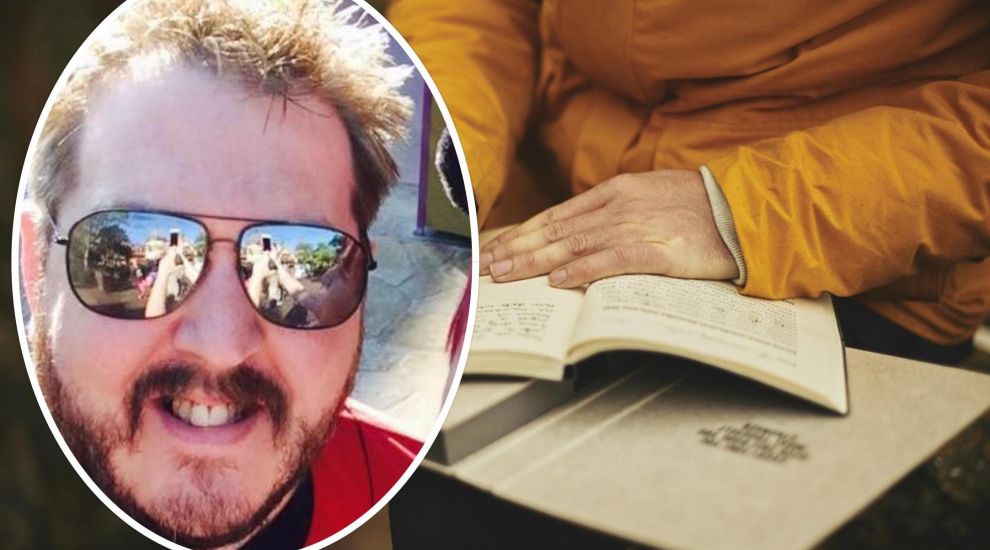 A biomedical scientist by day and author by night has pledged to give all funds raised by her upcoming book to a heart charity after her "mischievous" friend passed away suddenly.

Johanna Aldridge has included a family of ferrets in her new book as a tribute to her friend Justin Brown (pictured above), who died earlier this year, and his family, who rescued many of the little mammals.

Johanna’s first book – a collection of short stories titled ‘Tales from the Forest’ - was published last year. It is the first in a series of books set in a magical forest, where many of the characters are animals – including a Labrador inspired by Johanna’s very own ‘Nelson,’ a family of rat, rabbits and “a whinging old owl." 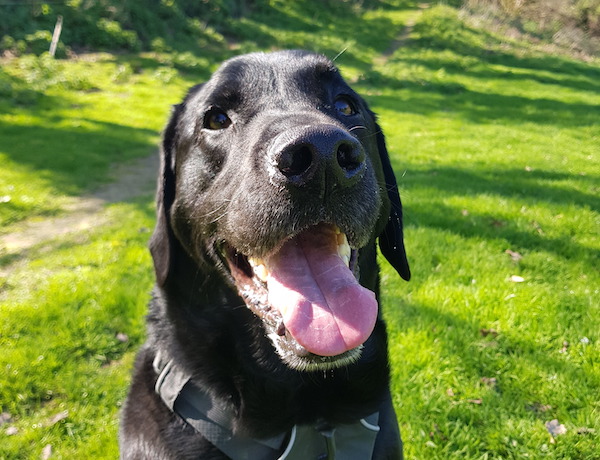 Pictured: Johanna's labrador Nelson inspired a character in the books.

“The animals are protecting the forest realm, which is invisible to the human realm. It’s within our own, the two realms are living together,” Johanna explained. “There’s always a safe happy ending. It’s escapism, so you don’t want realism!”

Originally from the UK, Johanna moved to Jersey in the early 00s. “A job came up and my parents were huge fans of Bergerac. They saw the ad for Jersey and told me I had to go for it. I thought it would be a nice experience… 18 years on and I’m still here.”

Johanna started writing in 2004 by journaling. “It was like a self-direct therapy,” she said. “It was a dark part and writing helped.” 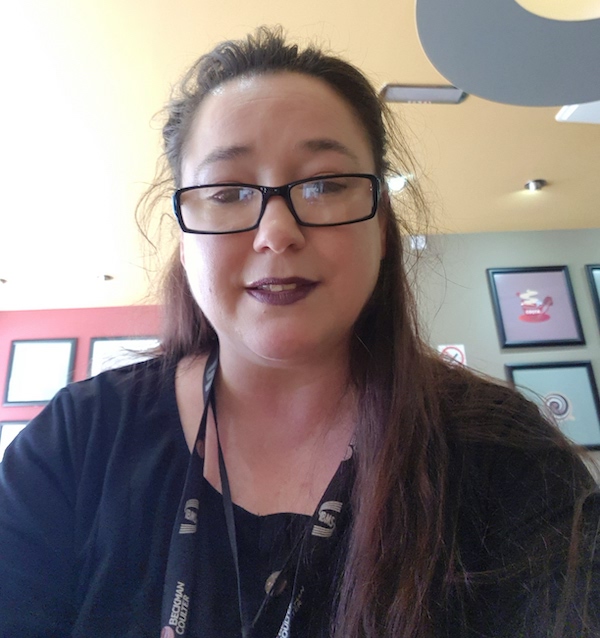 Having had always enjoyed writing magical stories as a child, Johanna went on to write fanfiction in 2005 when 'Supernatural' – a fantasy TV series about two brothers who hunt monsters and demons – was first broadcast. “The two orphaned brothers are inspired by the Winchester brothers,” Johanna admitted.

After her stories picked up a following, Johanna decided in 2010 to try and write professionally. After much research and discussions with other authors, she finally found an online editor and released her first book in April 2018.

As she works full time at the hospital as a Biomedical Scientist in the pathology and chemistry lab, Johanna says writing is just a “hobby.” But it’s not one she is likely to ever give up. “My dream would be to write and look after dogs,” she confessed. 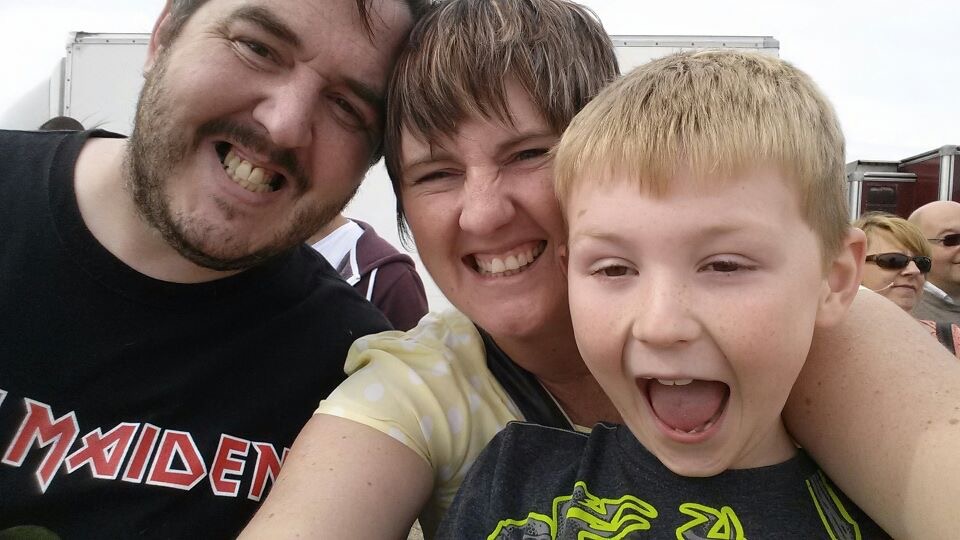 Pictured: Justin, Tammy and Aaron have each inspired a character in the new book.

Johanna originally aimed to publish her series to raise money for a dog sanctuary – “I am absolutely an animal lover” she said.

However, following the sudden loss of her longtime friend Justin Brown – who passed away at the age of 45 earlier this year due to a blood clot - she decided to donate any proceedings from her second book to the British Heart Foundation (BHF).

Johanna and Justin – a former medic in the Royal Navy - met as Air Cadets in Essex. “He was very mischievous in a good way,” Johanna said. 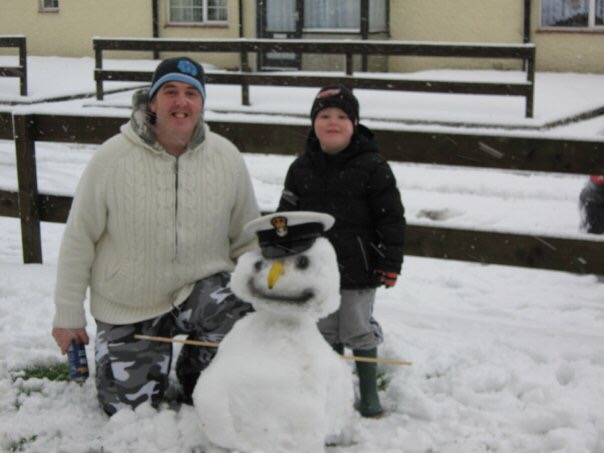 Not only will the book raise funds for BHF in Justin’s memory, but it will also include characters inspired by him, his wife Tammy, and his son Aaron.

“I wanted to write something they could look back on,” Johanna explained. “Justin rescued ferrets so there will be a family of ferrets inspired by his family, so that they can all be part of the series.”

With the book almost finished, Johanna is looking for someone to illustrate the cover and is hoping that a local school child might draw a design. She has a clear idea of what she would like it to look like: “I see a little boat with an anchor and three ferrets having fun!”

Posted by Janet Brown on May 28th, 2019
Thank you so much Johanna, what a wonderful tribute and thoughtful words you have said about Justin he would have been over joyed that you have thought of the BHF. There is never a moment goes. There is never a moment goes by that we are reminded of Justin, it isn’t until we lost him that we realised how very much we miss his cheeky smile and his warm hugs. The cadets on the Squadron are still coming to terms with not seeing him anymore, he is so much in the fabric of all we do at 1334 (Manningtree) Air Cadets. You are a very dear friend to all the extended family xxx
To place a comment please login Login »