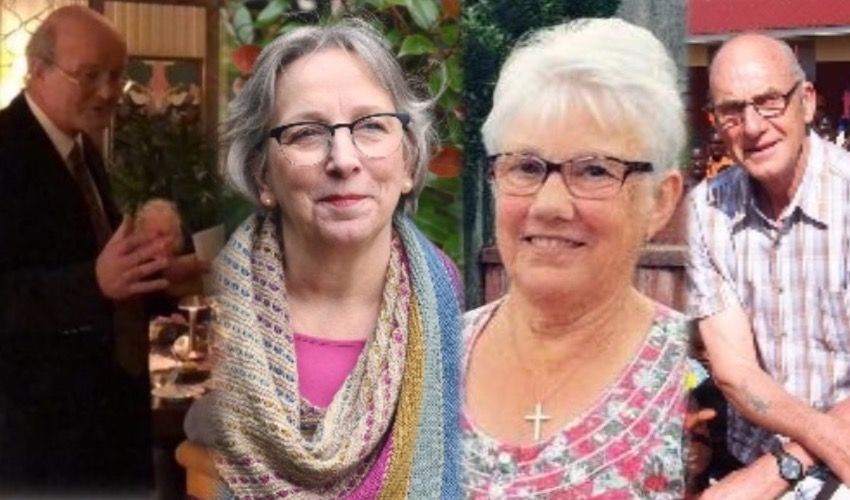 A Royal Court Commissioner, a music teacher and two stalwart volunteers have been recognised in this year's Queen’s Birthday Honours List.

They were all celebrated as part of the Queen’s Birthday Reception at Government House on Friday night. 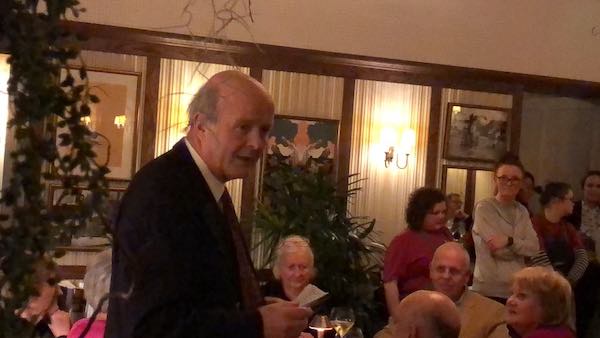 Royal Court Commissioner Julian Clyde-Smith – a father for six – has been recognised for services to charity and the legal profession. Educated at St. Michael’s Prep School, Mr Clyde-Smith first qualified as a Barrister in London in 1973 after studying law at Christ’s College Cambridge.

He then returned to Jersey to assist his father who was the sole practitioner in Ogier and Le Cornu, and qualified as an Advocate in 1974. He became Partner in 1976, just before fellow Royal Court Commissioner Sir Michael Birt.

He later become a Crown Advocate, involved in Crown prosecution work. Having retired as a Jersey advocate, he became a Royal Court Commissioner in 2007.

Mr Clyde-Smith was also one of the founding members of the Jersey Financial Services Commission in 1997.

Along with Stephen Kendrick, Paul Burton, Paul Bennett, Paul Watson, Eleanor Christie and Valerie Cartwright, he created the Aspire Charitable Trust, which aims to give disabled islanders a helping hand in society and runs Beresford Street Kitchen, the ‘café with a conscience’ run by islanders with learning disabilities. 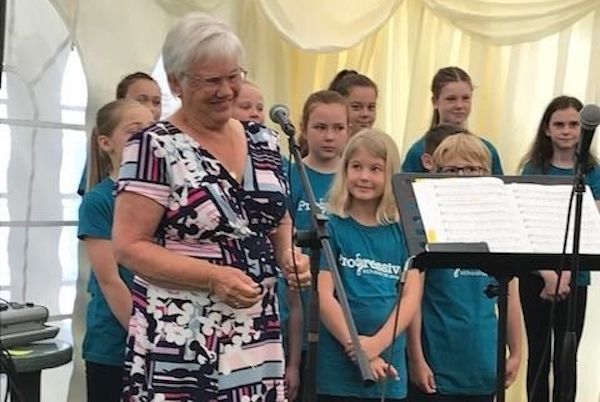 Joan Richard, the Chair of Jersey Cancer Relief, which provides confidential financial help to cancer patients and their families where there is a need, was recognised for services to the community.

In 2015, she received an ‘Unsung Hero’ award from the then Health Minister, Senator Andrew Green, in recognition of the help and support she had given to oncology patients for several years. 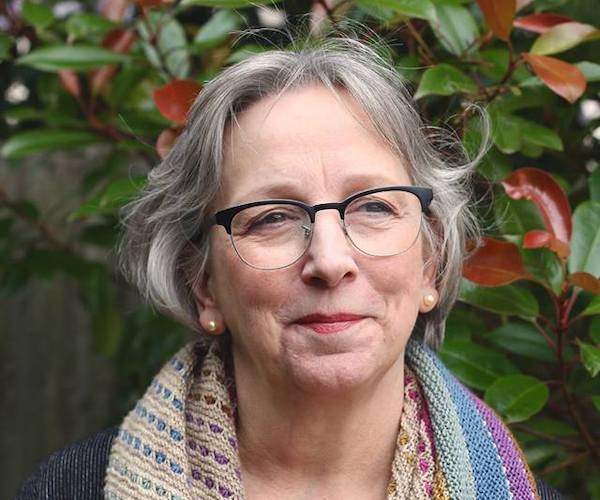 Pictured: Imogen Nicholls is the Conductor of the Musical Originals.

Former professional Opera Singer Imogen Nicholls has been appointed a Member of the British Empire for services to music in Jersey as a singing teacher and choral director.

A Licentiate of the Royal Academy of Music, Ms Nicholls started the concept of Musical Originals in the 1980s.

Today, it is Jersey’s premier singing school, with over 150 young students attending classes each week.

With Ms Nicholls as Conductor, the Choir is considered among one of the best youth choirs in the country.

They were one of only four youth choirs world-wide to reach the Final of ‘Let The People’s Sing', the most prestigious Choral competition in Europe, in October 2017 in Helsinki and were the 2018 ‘National Children’s Choir of the Year.’ 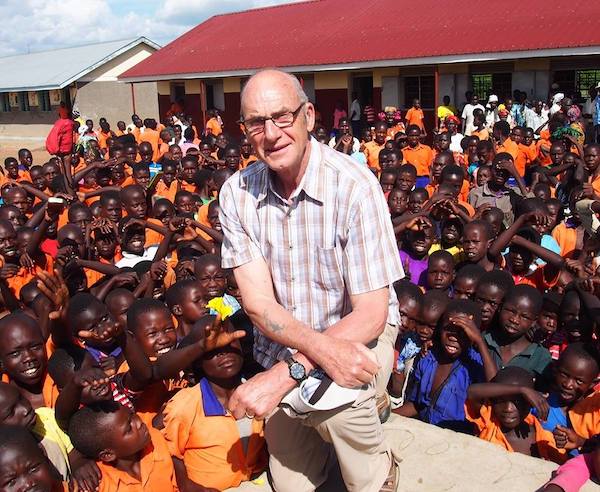 He studied civil and structural engineering before joining the Royal School of Military Engineering.

Before retiring, he was working for the States of Jersey, where he was at one point Manager of engineering services.

Mr Richomme has been involved with JOA for many 10 years. He has led several trips abroad with the charity. In 2016, he travelled to Uganda with a team of nine to construct and equip a science laboratory, with three classrooms for Mifumi Secondary School.

The following year, he was the Team Leader for JOA’s 2017 Community Work Project to Nepal, which included rebuilding schools, medical facilities and providing emergency relief to victims of the 2015 earthquake.

Posted by Christopher McCarthy on Jun 10th, 2019
Great to have some good new
Jersey doing well by doing good
Well done Julian for your work with Mind and assisting in the creation of a platform for children with special needs to progress careers in the hospitality industry thanks to the Beresford Street Kitchen which you made a reality with a great team
To place a comment please login Login »

Court allows sex offender in denial to be removed from register