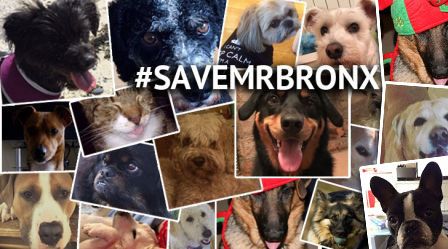 Dog lovers have been coming out in force and campaigning on social media to free a dog that's been locked up all year, while his owners fought to prove their little girl's pet is not a dangerous breed. All the pictures above are from dogs who have come out in support of their canine companion.

On Thursday the family lost their 10-month legal battle in the Civil Division of the Petty Debts Court when the Magistrate ruled that Mr Bronx was a pitbull. That means the Gomes family were not allowed to retrieve their dog from Jersey's Animal's shelter, as they didn't have a licence for him, and his future is now uncertain.

Even ITVs 'This Morning' programme has taken up Mr Bronx's case and the pressure is now on for the pooch to be allowed home.

The dog was seized by Customs Officers and taken away from the Gomes family earlier this year, when they came back from a family trip to France. He has been boarding at the Animals' Shelter ever since with the family allowed just a single one-hour visit per week.

People have been posting photos of Mr Bronx as well as pictures of their own pooches under the hashtag #saveMrBronx. 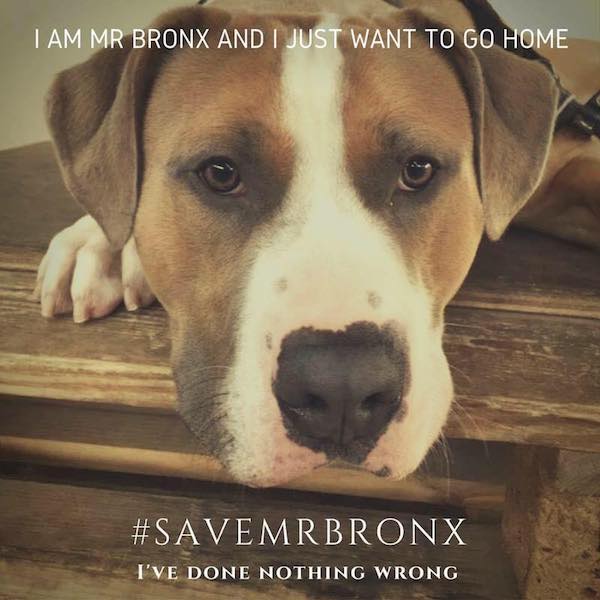 It's now up to Home Affairs Minister Kristina Moore to decide if the puppy should be exported, whether to allow the family an import licence, or order the dog to be put down.

A Government spokesman has said they will consider all the options, but the campaign will be a difficult one for Deputy Moore to ignore.

The Gomes family were also ordered to pay the costs incurred for an expert to determine Mr Bronx's breed, with the court deciding he was a pitbull terrier.

We need to enforce our civil and criminal laws where they have been broken. There are a large number of legal dogs looking for a loving home at the shelter who have done nothing wrong except not being wanted.

Just like the Scotland v England match, where they wore poppy armbands when clearly told not too, the rule of law is just for other people. It is time we started respect and enforce our most basic of rules of law.
To place a comment please login Login »