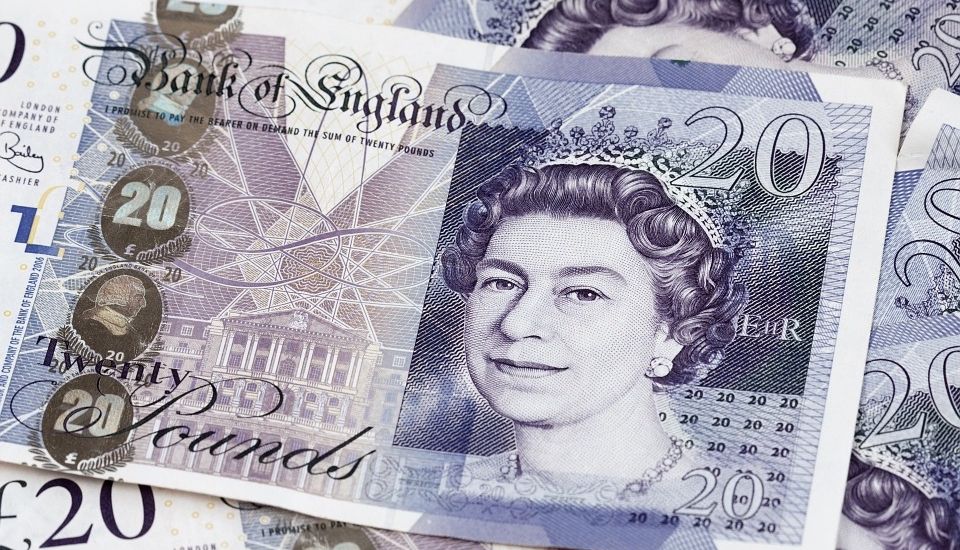 Islanders have lost nearly £400,000 to fraudsters in the first three months of this year amid a spike in the number of scam reports.

Reports of scams and frauds in the island almost doubled in the first three months of this year, according to the Jersey Fraud Prevention Forum.

12 were reported on average per month compared to seven reports of scams and fraud made each month last year.

Meanwhile, Police have received more than 50 reports of incidents, which led to islanders losing nearly £400,000 in total.

“On average, we have seen an increase in the amounts of frauds and scams being reported in 2021, on one hand it is good to see that Islanders feel confident to make reports, however it also reinforces our message that frauds and scams are still out there and that you need to remain alert," the Forum's Chair, Chief Inspector Chris Beechey, said.

Working with our members and different organisations, we try our best to return lost funds to victims, but sometimes unfortunately this doesn’t happen. That’s why it is so important that Islanders stay aware of sophisticated scams and let us know if they think they have been targeted.

The second lockdown has limited our social interactions, which has again led to changes in the types of frauds and scams being reported to us. Being cut off and isolated from our usual social networks can make us more vulnerable to fraudsters.”

Posted by Scott Mills on Apr 23rd, 2021
Anything from IRS, Microsoft, Google tell them to Va te faire foutre
To place a comment please login Login »