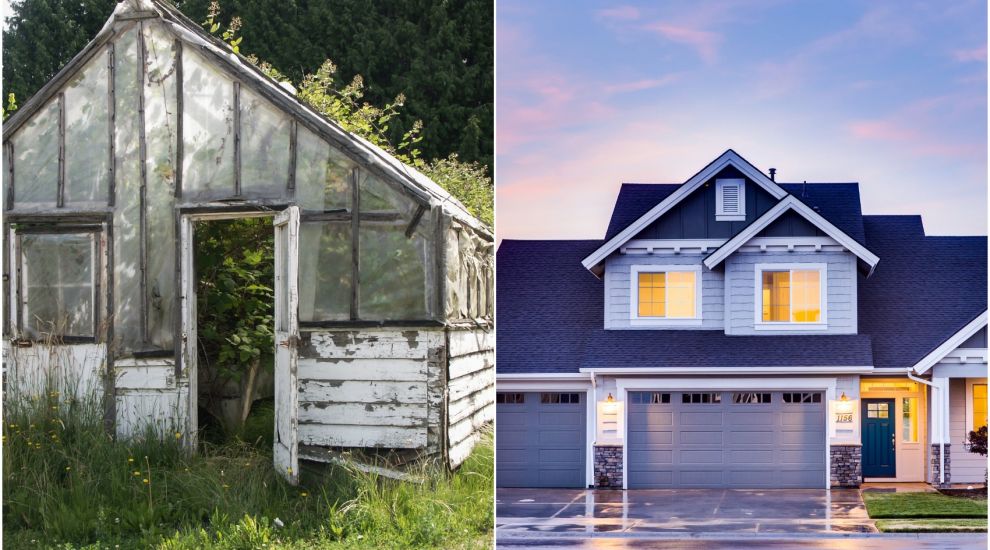 The Environment Minister has said that the island’s stock of derelict glass houses and polytunnels are “less well suited” to being re-developed for affordable housing.

It came as Deputy John Young confirmed that according to the latest available data, from 2018, more than a third of the island's land under glass had been left uncropped.

Though Deputy Young cautioned that this does not strictly mean they are derelict, he said that it meant "viability" of using the sites for agriculture was likely to go down.

The answer followed written questions from Deputy Mary Le Hegarat on the amount of glass houses and what actions the Government were taking to see them either restored or repurposed. 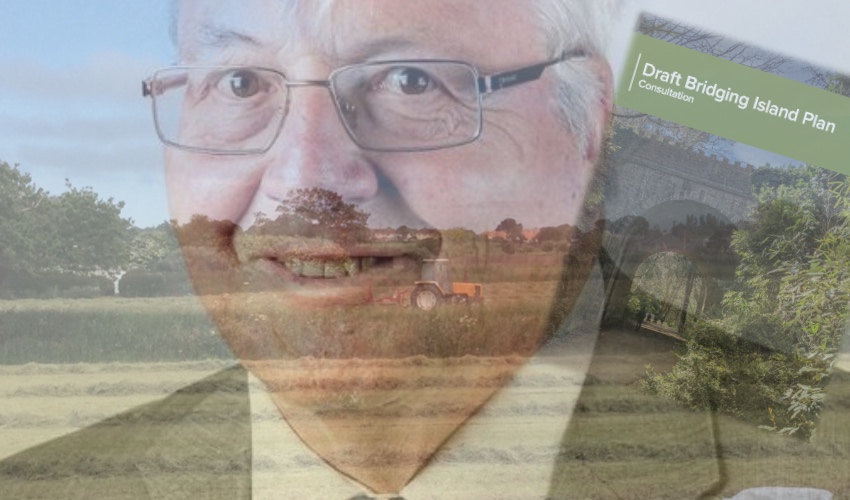 The current Island Plan (2011) policy states that where glasshouses are no longer viable to the horticultural industry and a 'disuse and disrepair' condition is given with a planning condition, the landowner will be forced to comply.

However, it would be in "exceptional circumstances" that "redundant and derelict glasshouse sites may be considered for non-agricultural purposes," and that the development would be the minimum to ensure environmental improvement.

When asked why no inactive glasshouse sites were nominated for affordable housing in the new draft Bridging Island Plan, Deputy Young pointed to a planning criteria currently used for defining what sites would be suitable for redevelopment. 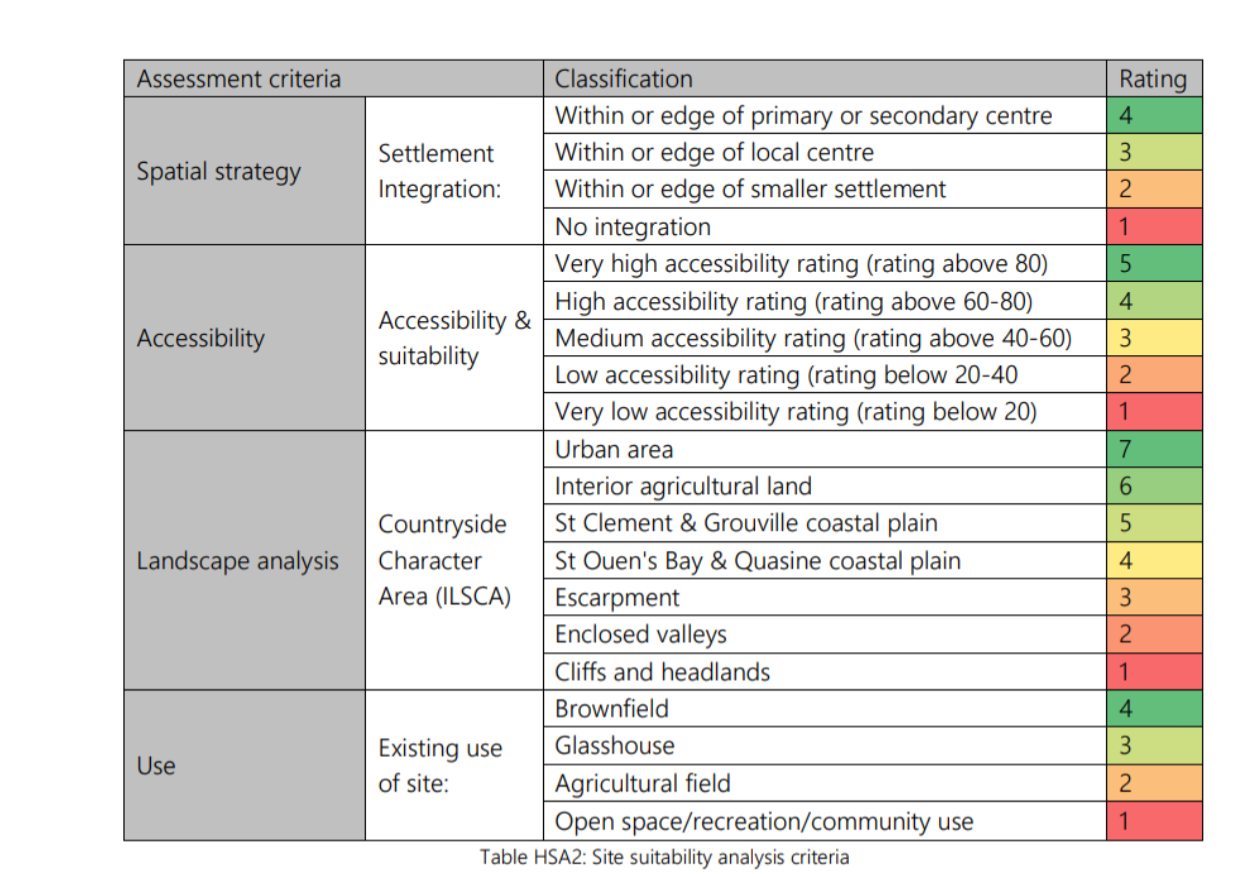 Pictured: Criteria currently used to assess the suitability of sites for housing.

He said that it was only the sites that performed well against this criteria that have been taken forward for review.

Deputy Young added that several greenhouses since 2008 have been used for for homes, but that "the remaining stock of older derelict and redundant glass is generally considered to be less well-suited to redevelopment for affordable homes because, of amongst other issues, its relatively remote location and potential to generate significant trip generation, and potentially damaging impact on the character of the countryside."

In 2019, around one in five of the 2,254 islanders consulted by the Government supported the idea of redeveloping glasshouses into something other than agriculture, and 17% thought they should be earmarked for the purpose of housing.

This was in comparison to 39% of respondents who agreed that redundant and or derelict glasshouses should be removed, with the land being restored to open greenfield agricultural use, and housing being built up in town, with taller buildings if needed, and reclaim more land from the sea.

The new draft Bridging Island Plan, currently under consultation, echoes this opposition to development in the countryside, stating "there will be a strong presumption against the re-development of glasshouses for non-agricultural uses," and that this will help to restore the land and improve environmental quality.

It adds that: "Exceptionally, consideration may be given to limited non-agricultural development to enable the delivery of significant environmental benefits in the countryside through the removal of glasshouses and supporting infrastructure; the restoration of the majority of agricultural land; and the repair of the landscape."

Posted by Scott Mills on Oct 5th, 2021
we'll continue to look at the lovely state of them as we drive past at 20mph (that's where the island speed limit is heading). Better to have broken ghetto looking parts of the island, instead of much needed housing. I see homelessness is up (males).
Posted by Lesley Ricketts on Oct 5th, 2021
Ridiculous excuse from John Young. There are derelict greenhouses all over the island which have not been used for years. The sites are ugly and dangerous. These would make ideal locations for affordable housing.
To place a comment please login Login »