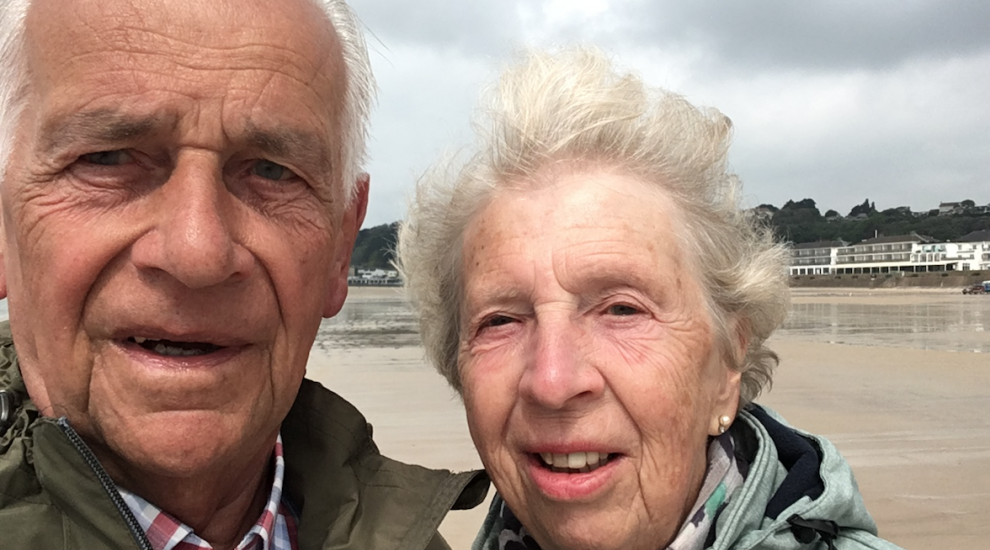 Cees and Trees Nieuwenhuize, from Holland, may just be Jersey’s biggest fans.

The pair, whose home is decorated with memorabilia from decades of visits, recently completed their 50th consecutive year of holidaying in the island - crowning the visit with a trip to see one of their favourite local celebrities, the 'Jersey Cow Girl'.

Express spoke to them about their enduring love for the isle...

The island immediately became special to them when their one-year-old daughter took her first steps at the Mermaid Hotel where they were staying at the time. 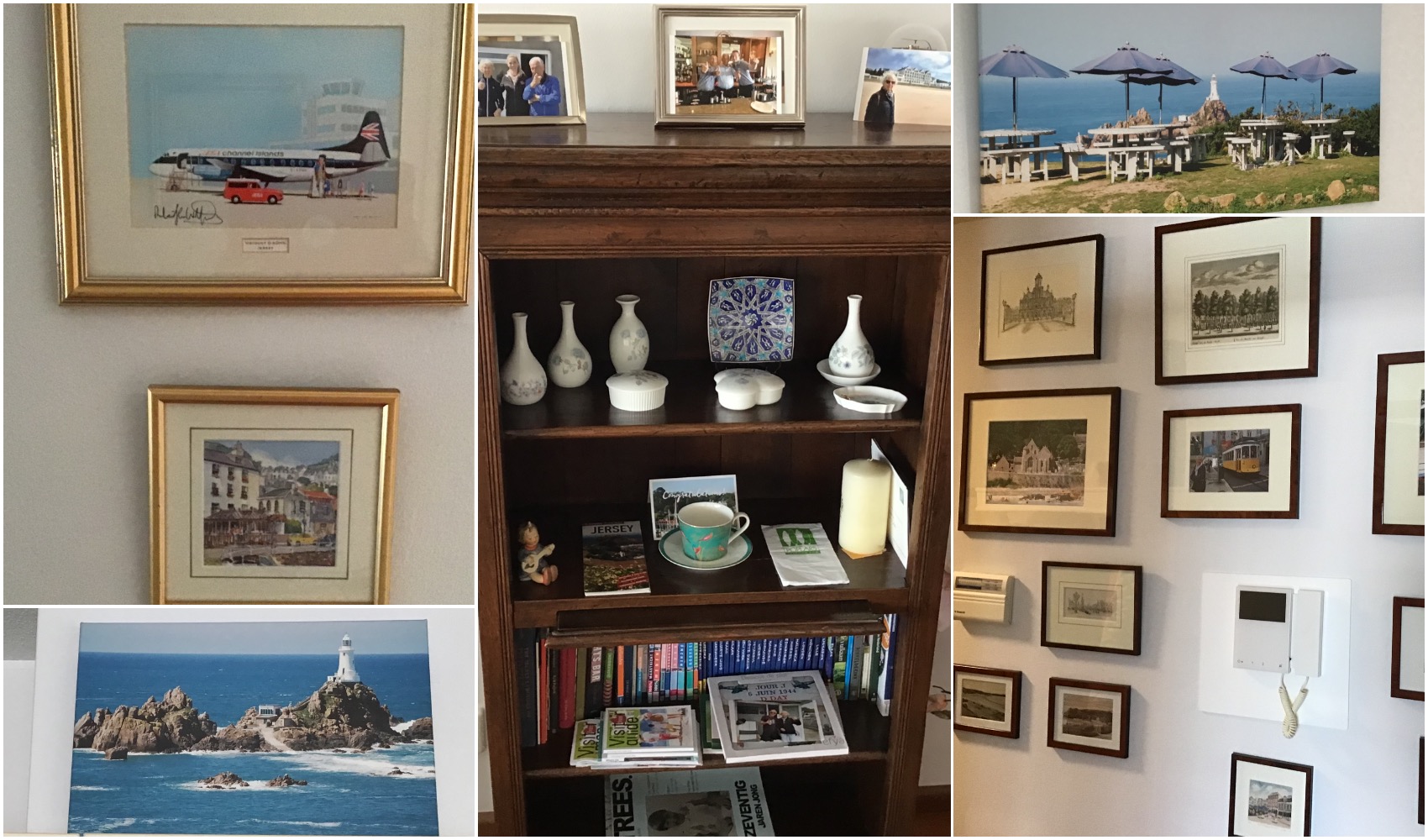 Pictured: Jersey photos, postcards and pictures are scattered all around their home.

The Nieuwenhuizes have been back to the Island every year since then, and recently celebrated 25 consecutive years of staying in the Golden Sands Hotel in St. Brelade’s Bay.

The pair first met in Holland in 1964 when they were just teenagers and lived across the road from each other. They started dating shortly after meeting and have been together ever since, even opening a shoe shop in Rotterdam together in 1976. 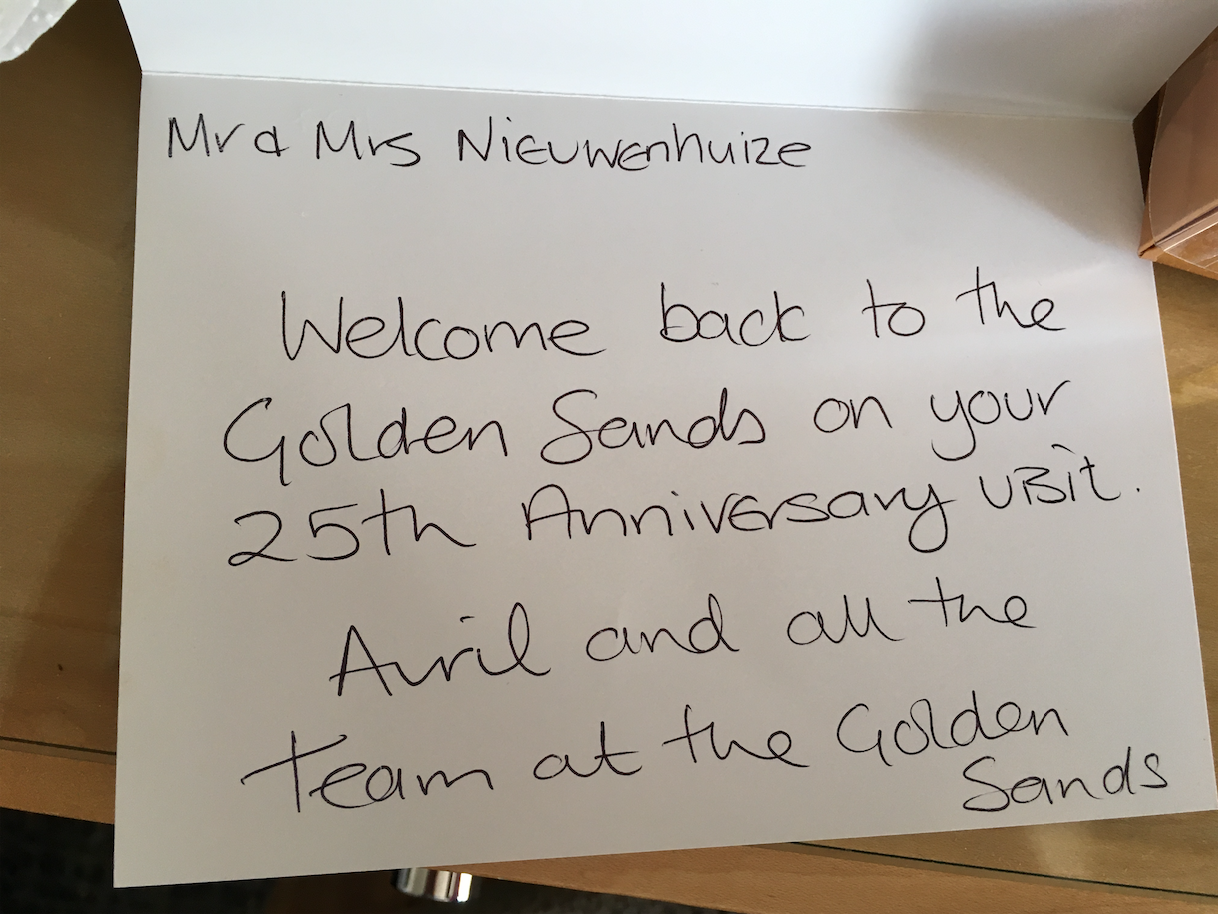 Pictured: This year marked the couple's 25 year anniversary of staying at the Golden Sands Hotel.

The couple’s initial inspiration for coming to Jersey was somewhat unconventional.

Trees’ brother was buying meat in Ireland in the early 1970s when he met a woman from Jersey.

Having never heard of the island before, he was intrigued when she told him of its warm weather and beautiful beaches.

He then decided to holiday in Jersey, and afterwards introduced his sister and her husband, Cees, to the island too. 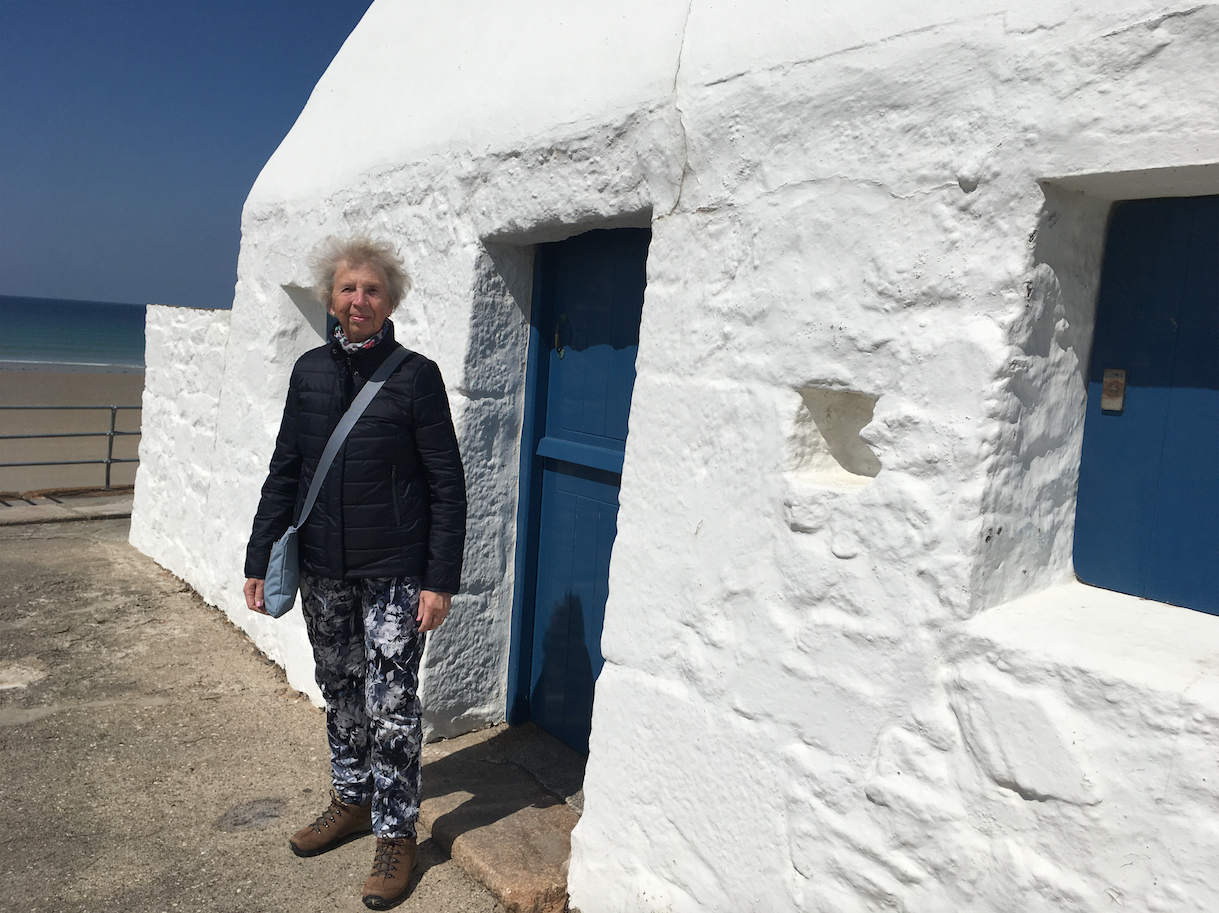 When asked why they choose to keep coming back, Cees replied: “It feels like coming home for us.”

The Nieuwenhuizes particularly love the green lanes of Jersey, as well as the cliff walks along the North coast.

They try to find time to venture to all of the various beaches throughout their visits, but it is the "fabulous views" of St. Brelade’s Bay that still remains firm favourite.

The couple’s home in Holland is full of Jersey memorabilia, with posters of iconic Jersey landmarks and views such as Corbière Lighthouse placed alongside framed photos of the many friends they have met on their trips. 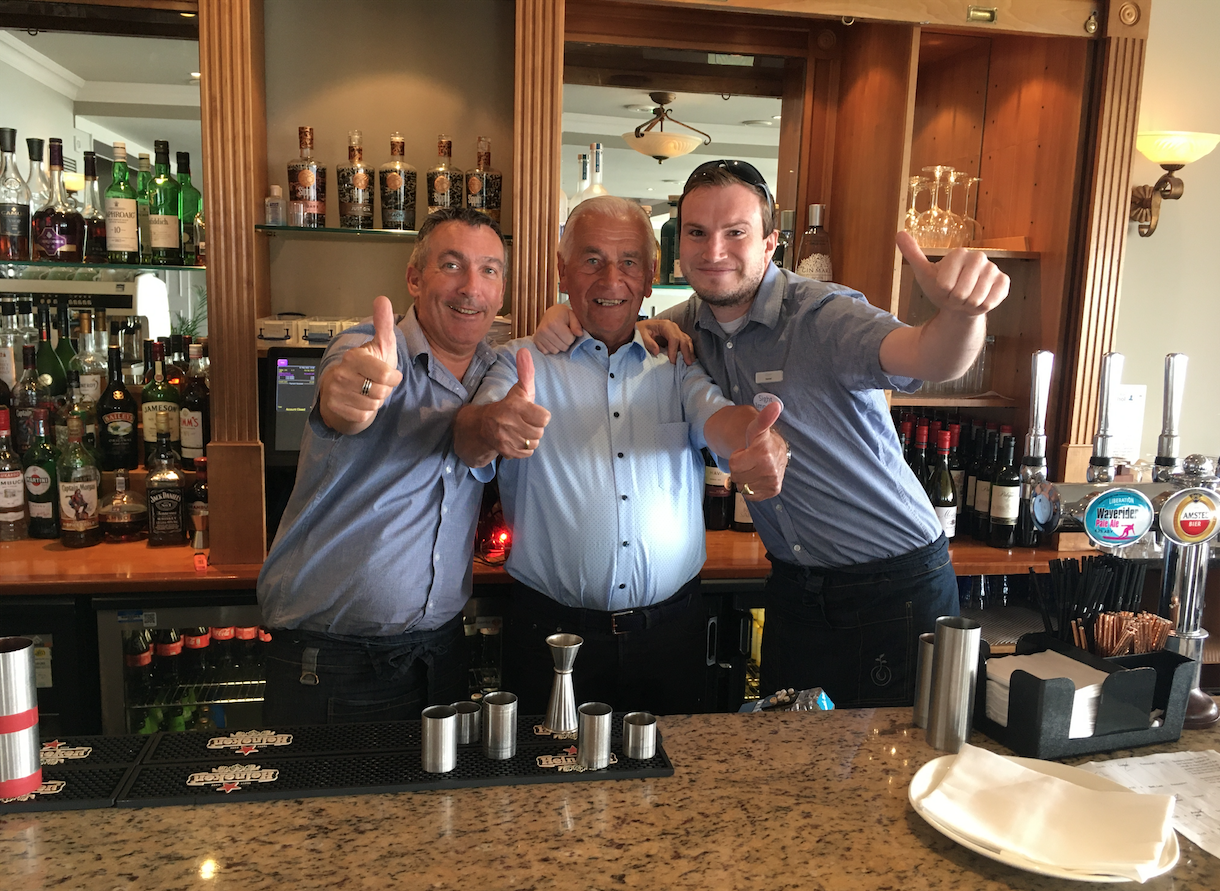 Pictured: One of the friends the couple have made on their holidays is the former Barman at the Golden Sands Hotel (left), who Cees (centre) has had Facebook contact with for 25 years.

The pair never get bored of coming to Jersey, as they create new and exciting memories on each trip.

A moo-ving way to mark 50 years

This year was no different, with the couple meeting ‘Jersey Cow Girl’ Becky Houzé for the first time, who they have been following on Instagram for a while.

Despite all the different experiences they have had over the years, not much can beat their daughter’s first steps as a favourite Jersey memory for the couple – although attending local discos in the early 1990s is a notable contender! 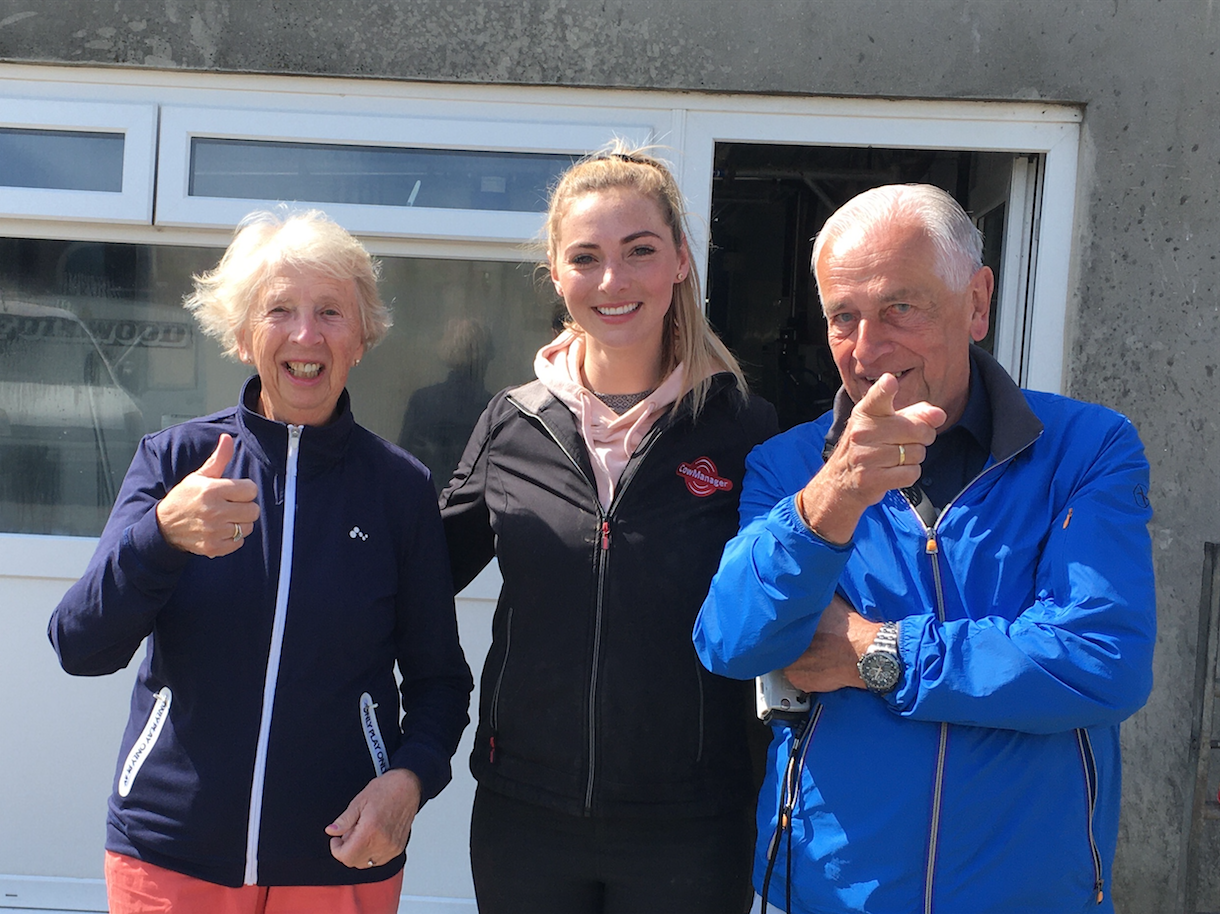 Speaking from their home in Holland, the couple said: "Everything about Jersey is amazing to us. We love the island and all the people that we meet there.

"We can't wait to be back again next year for the 51st time!"

Over the years, Cees and Trees have sent Express numerous photos to feature on our daily news email and weather page. It was only recently that Cees revealed they weren't islanders - but regular visitors and readers of Express! Here's a selection of their snaps... 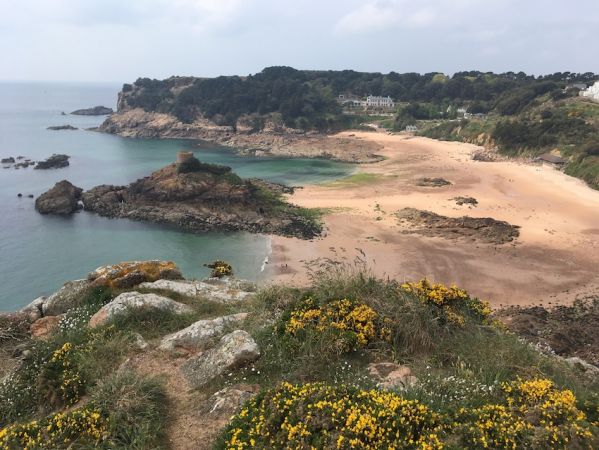 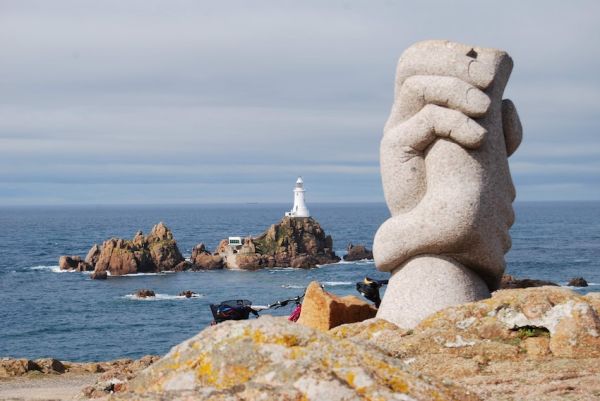 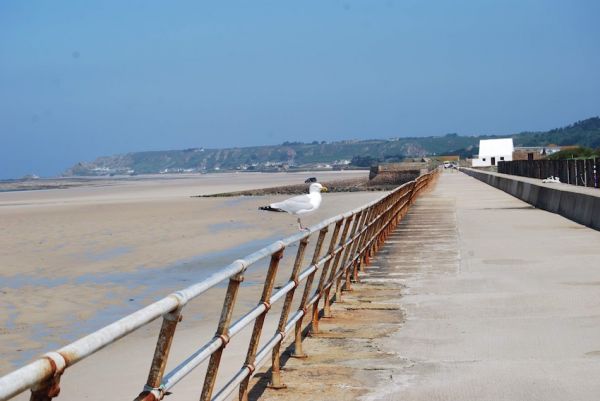 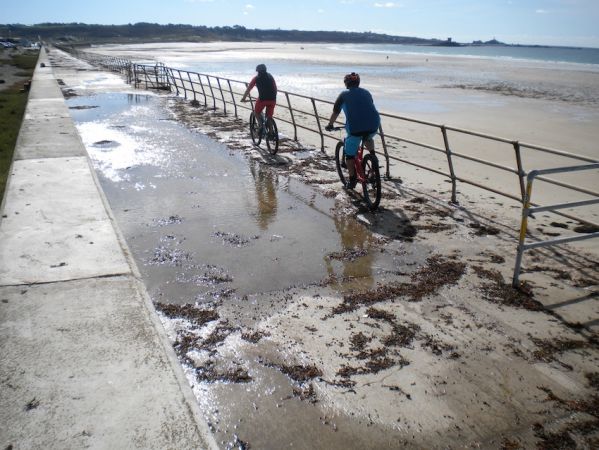 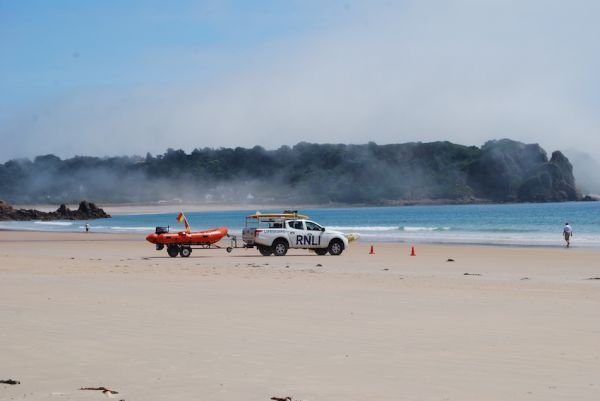 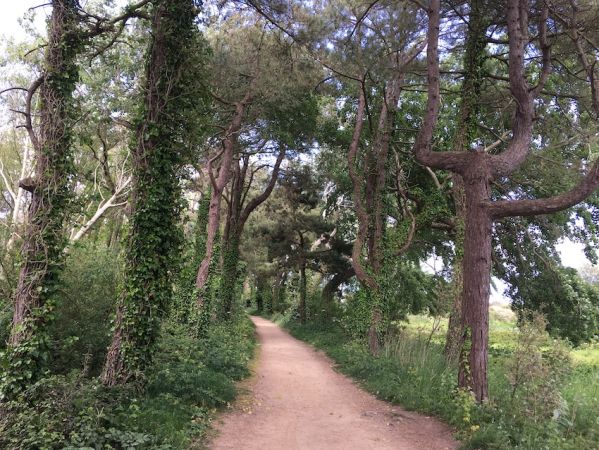