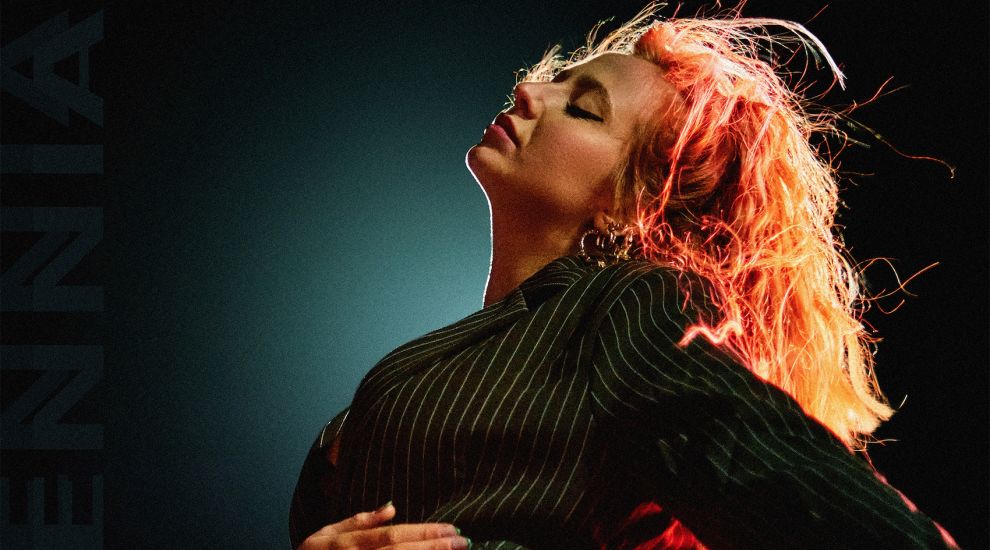 A local singer, who spent lockdown dreaming up tunes in her brother's childhood bathroom, is releasing her first EP today - inspired by the feeling of being a young woman "somewhere between adulthood and childhood."

'Zillenial' is Rebecca Lewis' first major release under her recording name 'Le Montais' - a tribute to her great-great-grandmother, Ada Le Montais, who was born in Jersey in the mid-1800s.

She spoke to Express about her musical journey and inspirations...

“I have two older brothers who are very loud so I kind of had to be very loud too,” Rebecca recalls.

“I have always sung for as long as I can remember. I cannot remember a time when music was not a huge part of my life.”

Between a dancing mum, and a dad whom she describes as “a musician trapped in a lawyer’s body”, it is perhaps no surprise that Rebecca was drawn to music and the stage. A family story tells how, aged just three, Rebecca stayed behind during a Christmas show and would not let anyone else get on the stage. “I just loved it,” she says.

Rebecca’s love of singing “naturally” progressed into song writing and when she was as only eight, she sat down at her family’s old piano and taught herself her first chords.

“Music transports me into a place which I cannot really describe,” she says. “It gives me a warm feeling where I can express any of my emotions. Song writing is like therapy, if I ever have any difficult moment, it has always been my salvation. It’s kind of a meditation, a zen space. It’s my everlasting love.”

While she always wanted to be a musician and an artist - “someone people admire for their work” - when it came to her A-Levels, Rebecca doubted music could be a “realistic kind of career”. For a brief period, she considered going into medicine but soon changed her mind, with the support of her family. 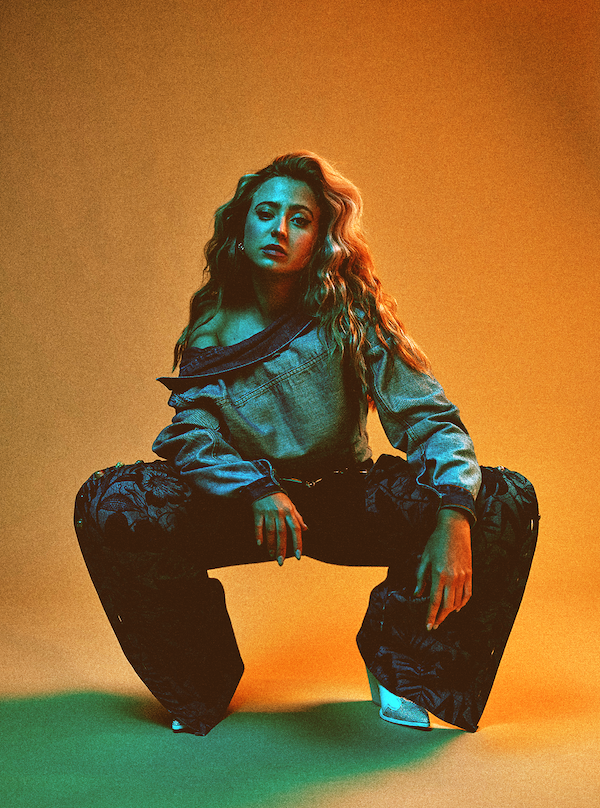 Pictured: “Music transports me into a place which I cannot really describe,” Rebecca says.

“I was very scared that my dad would not want me to do it, but he said, ‘thank god, you are made to do this’,” Rebecca recalls. “I have been very lucky to have two very supportive parents who let me follow what I really wanted to do. Having their support and my friends’ support was amazing, because I just know I would have spent my whole life thinking ‘what if?’”

Keen to be “the best singer she could be”, Rebecca went off to the Royal Northern College of Music, where she says the tuition was “incredible” and the talent of her classmates of a “high calibre”. “It made me want to throw myself into everything and push myself out of my comfort zone,” she says.

After graduating, Rebecca moved to London and started writing for other artists, trying to pick up every opportunity to work with anyone she could. But then, the pandemic hit, and Rebecca had to move back to the island.

Over the past year, rather than writing for others, Rebecca has been working on her own songs, released under the name ‘Le Montais’, taken from her great, great grandmother Ada Le Montais who was born in Jersey in the mid 1800s.

“It gave me the headspace to focus on my own work and focus on I want to say and what music I want people to associate with me’,” she explains. “I have been writing furiously for myself to try and establish who I am as a musician... which is still a work in progress.”

During her time in the island, Rebecca has also been developing the visuals and look around her music, with the help of her childhood friend, Director Lucy Abraham.

Lucy’s talent in theatre design helped bring to life the vision Rebecca, a self-confessed “theatre flamboyant person”, had in mind.

“I have always been so drawn to things which seem dramatic but have a deeper feeling,” Rebecca says. “People want to be able to peel back the layers, so we are not giving too much away. People can make their own mind up. If you are putting music out or a video, it’s not yours anymore. I want to know what people think of it, everyone has a personal experience of a certain music.”

Rebecca’s first EP, which she recorded and produced in her brother’s childhood bedroom, was released yesterday (14 May). Titled ‘Zillenial’, the concept album focuses on Rebecca’s experiences in the music industry as well as how she grew up between the ages of 21 and 24.

“It’s about being somewhere in between adulthood and childhood,” Rebecca says. “You are still trying to figure out who you are as a person, but society has this idea that we should be sure of ourselves, when actually it’s ok for things to not be ok and to be vulnerable and make mistakes, as long as you are learning from them.

"My music is definitely giving a voice to that, it’s a voice for women figuring out who they are.”