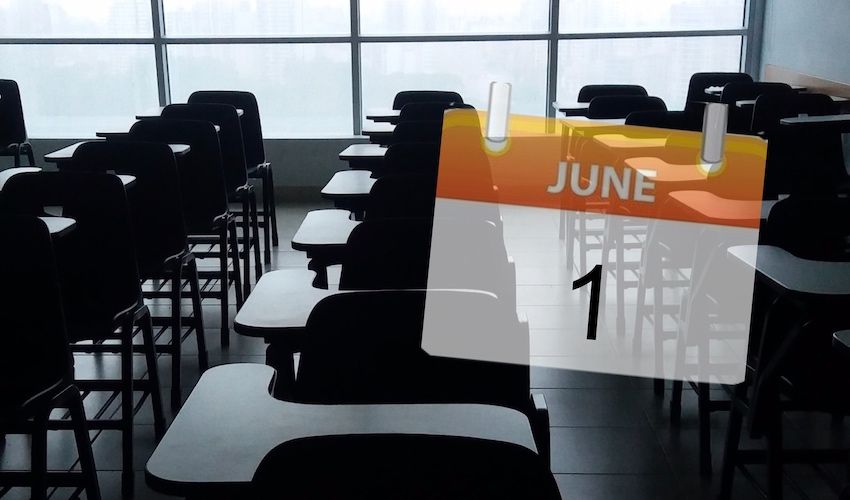 Deciding when to reopen schools and how to make pupils keep their distance is a "logistical nightmare", Jersey's National Education Union has said ahead of a series of crunch meetings with government.

Victoria College teacher Brendan Carolan, the union's media representative and former head, says a lot of details need to be “ironed out” to ensure the safety of teachers and their pupils ahead of making any decisions.

Schools are currently closed until at least 1 June after the Education Minister, Senator Tracey Vallois, signed a Ministerial order extending the closure of most schools until 22 May, the start of the summer half-term break, at the end of April.

The UK is working to a similar timeline, but school teachers’ unions are asking the government to delay the reopening, over concerns that safety measures are not adequate.

The National Education Union is among the voices saying it is not safe to reopen schools just yet.

“The Government’s timetable is reckless and simply not safe. It's not fair or feasible. The Government is seeking to shift the responsibility for safety in schools and community health, during a health pandemic, on to individual head teachers without a safe national framework,” the union wrote on its website.

Patrick Roach, General Secretary of the NASUWT, said the union was clear there should be “no rush to reopen schools”, adding they should do so when it is safe and “sufficient safeguards can be put in place to protect staff and pupils”.

But with Jersey being a very different position to that of the UK – the R number shows that the virus is no longer spreading at dangerous levels – Mr Carolan, Jersey’s NEU President, says it is right to consider which year groups to welcome back. 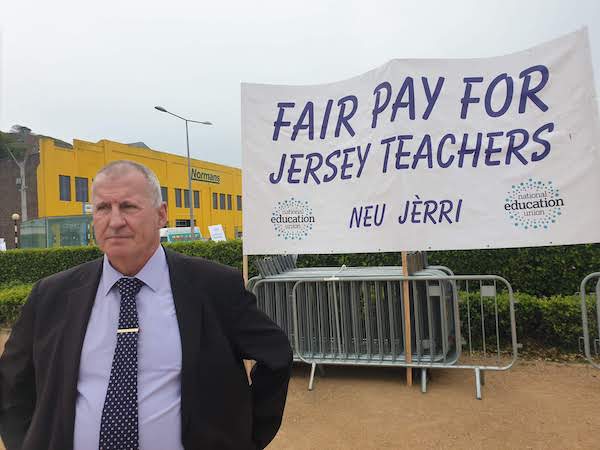 “We are continuing to work with headteachers, schools, trade unions and others to develop plans for the eventual phased safe return to childcare, schools and colleges of all children, pupils and students,” a spokesperson for CYPES said.

“This planning will, as with all decisions, be based on advice from health professionals and the Medical Officer of Health. Further information will be shared by the Minister as the details become available.”

Mr Carolan said there are a lot of details to be “ironed out” before schools can reopen, from how students will be getting to school, what will happen at mealtimes or in corridors, as well as lessons. 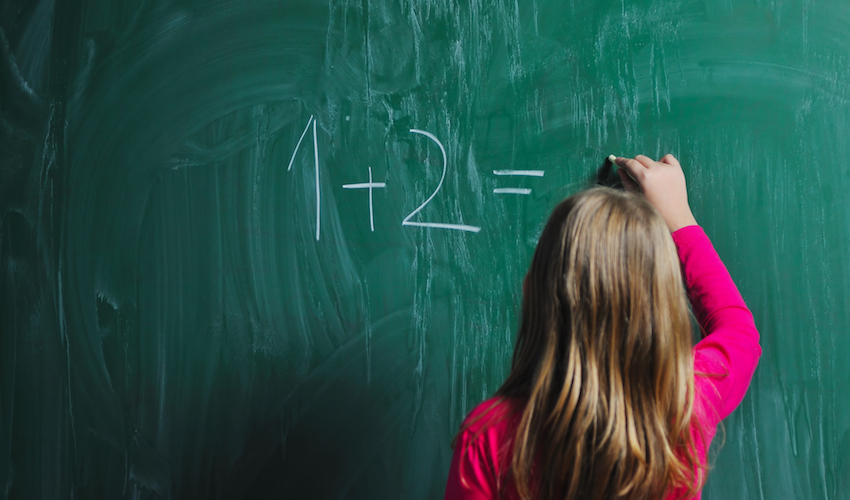 Pictured: The Education Department has yet to decide which year groups will be able to return to school on 1 June.

The department will also have to decide which year groups will be able to return to school, how many pupils will be allowed in class each day and for how many hours – all of which teachers will have different views on.

As Mr Carolan explained, staff levels will have to be taken into consideration as some teachers and other school staff might be unable to work.

Like their UK counterpart, Jersey’s NEU will also be looking at the measures implemented by the Education Department to maintain hygiene, regular cleaning and social distancing in schools.

“This is the sort of detail teachers have to sit down and talk about,” Mr Carolan said. “It’s a logistical nightmare, but we will give it a go, that’s all we can do.

“We are going to listen to what they are going to put in place so that not only children but also teachers are safe, and parents are confident they can send their children.” 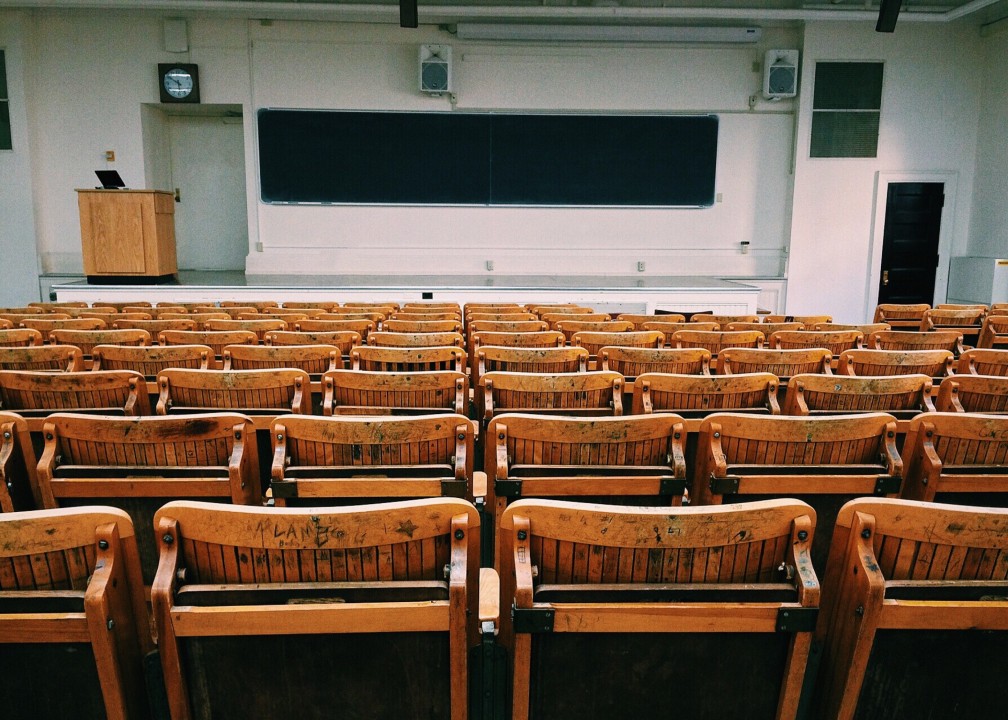 Pictured: The opening of schools will have to be phased, Mr Carolan said.

Discussing what NEU members think about returning to school on 1 June, Mr Carolan said that people all have different opinions.

“It’s up to the department and CYPES to reassure us that there will be things in place,” he said.

“It will have to be phased and we all need to be involved in all discussions so that everybody will be reassured that we are doing this safely. The devil is in the detail.

“We would suggest that, rather than being told on May 31 that we reopen the day after, this has got to be planned for with people being given plenty of notice.”