Jail for "accountant" who faked the books 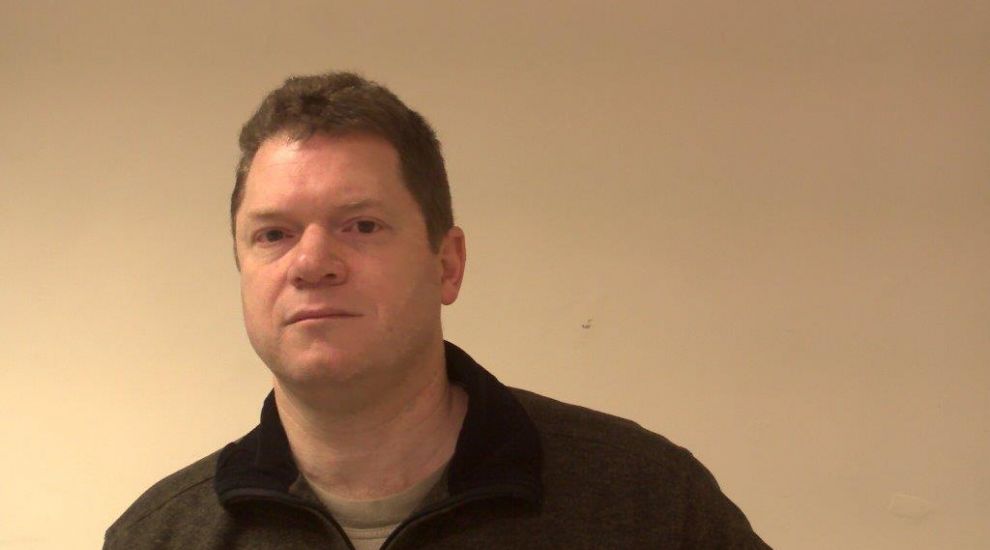 Jail for "accountant" who faked the books

A part-qualified accountant who defrauded his employer Lotherington’s Commercial Interiors of over £235,000 has been sentenced to four and a half years in prison by the Royal Court.

Wayne Garraway (45) used the company’s credit card to make a number of illicit payments for his own gain and then falsified accounting records to cover his tracks. The majority of the payments - totalling approximately £172,000 - were to prop up his ailing accounting and bookkeeping business Active Accounting Limited which he ran outside of his full-time job, with the remainder spent on items such as flights, holidays, furnishings, corrective laser eye surgery and a St Bernard dog from a UK rescue centre.

The court heard that Garraway, who joined Lotherington’s in 2008, had complete financial control of the company’s accounts which, in his own words, he had “totally abused” to cover his increasing use of the credit card. His offences only came to light in early 2011, some months after Garraway had resigned from the company, and a civil action had been commenced by Lotherington’s to recover the unauthorised payments made to Active and others.

However, in response to this action and during the subsequent police investigation, Garraway had falsely claimed the payments were for additional work undertaken by Active because the accounts were in “a mess” and told police that his employer Mr Lotherington had asked him to spend whatever time was needed to sort them out, and do it in such a way that Mr de Zille, Lotherington’s silent business partner would not find out how much was being spent on putting their accounts in order.

Garraway, who pleaded guilty to all charges, also admitted stealing and defrauding £7,184.43 from clients J & S Pollard Dental Services who ran a dental practice in Victoria Street, offences committed while under investigation by the police for his earlier thefts. In addition to his jail sentence, he was also disqualified from participation in corporate management or directorship for a period of ten years.

His co-accused Fiona Kay Hamon (50), who was employed by Lotherington’s as an office administrator, was jailed for 12 months for the theft of over £4,000 from her employer, and for her role in helping conceal Garraway’s fraud, after she admitted using the company’s credit card details to make 32 separate purchases totalling £4,031.25 over a 28 month period between August 2008 and December 2010.