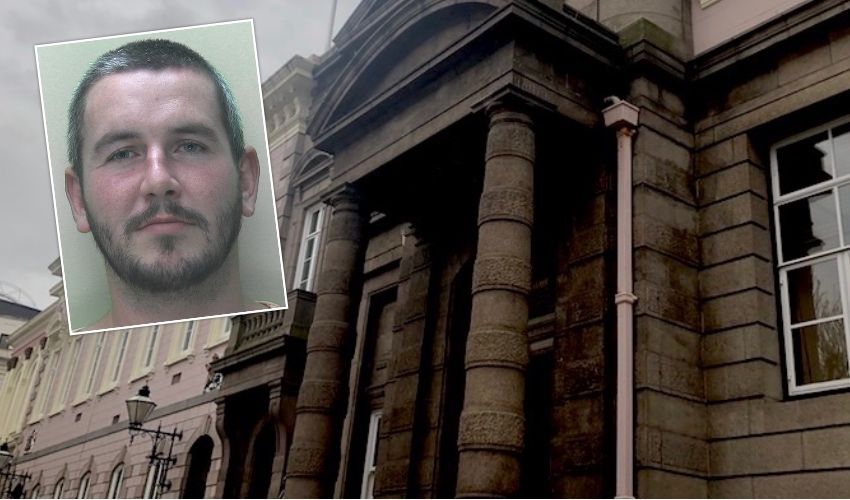 A man who asked his friend to take his glasses off before punching him repeatedly in the face has been jailed for two-and-a-half-years.

Fuelled by drink and prescription drugs, Glen Rhys Le Claire (28) committed the grave and criminal assault in a room at the Mayfair Hotel on 21 February this year.

Later that day, Le Claire himself rang the police to report the attack.

Making the case for the prosecution in the Royal Court on Friday, Crown Advocate Chris Baglin said that the two friends went to Le Claire’s room at the hotel the evening before the early morning assault. After drinking rum, strong lager and sharing his anti-seizure pills, Le Claire asked his friend to take his glasses off before punching his friend in the face at least three times.

“The victim was knocked unconscious from the blow, and recalls waking up at approximately 4.30 am on the floor of the hotel room,” said Advocate Baglin. “He had dried blood in his ears and mouth, and his right eye was swollen shut. There was also blood on the bed, towels, carpet and wall.”

His friend was left with two black eyes, swelling across his face and a fractured eye socket. The court heard that his hearing and vision is still affected and he may have to have a metal plate fitted. 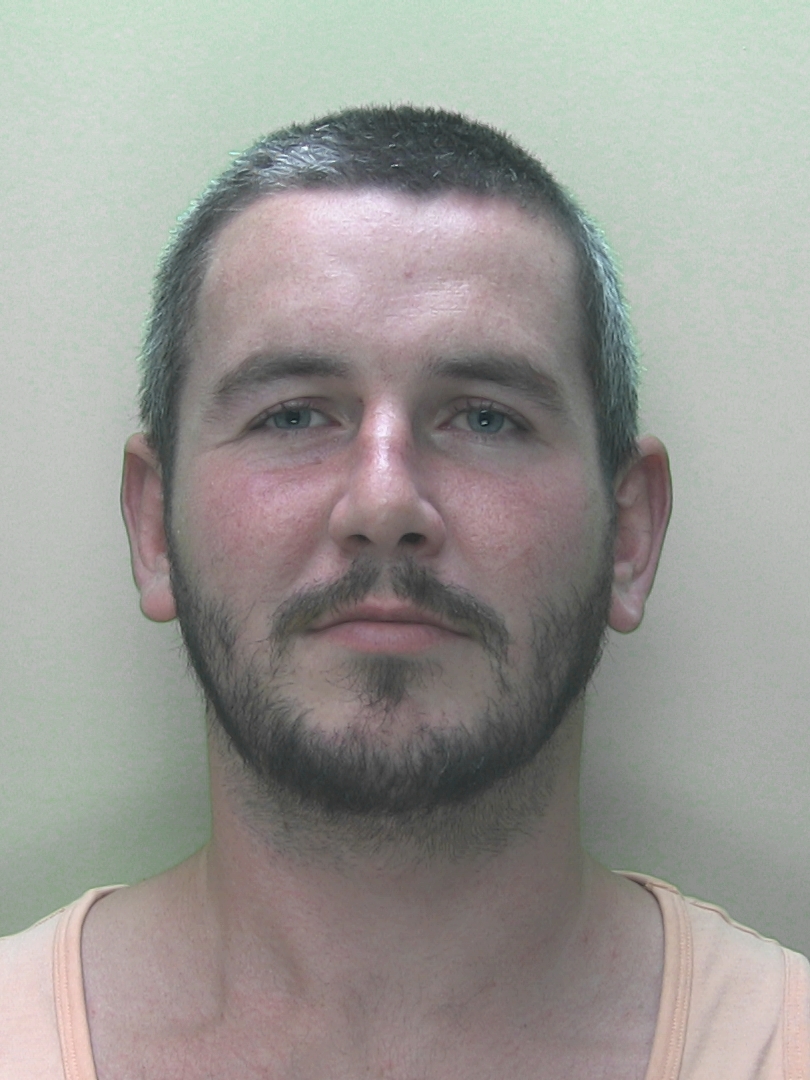 The morning after the assault, Le Claire apologised to his friend, who had just been discharged from hospital, and Le Claire then called the police to admit the assault.

Defending, Advocate Adam Harrison, said that Le Claire knew that a custodial sentence was inevitable but there was significant mitigation, including a troubled family background and the brain damage and personality change caused when Le Claire was run over by a car in 2011.

“He lost his temper because the victim drank the last of his beer,” said Advocate Harrison. “Realising his mistake, the defendant himself then arranged for an ambulance and called the police to arrest him.

“This was a perfect storm of drink and substance abuse, used to deal with the traumatic events in his life, combining with the injuries from the car accident, which left him susceptible to the effects of those substances.”

Passing sentence, Deputy Bailiff Robert MacRae, who was sitting alongside Jurats Anthony Olsen and Dr Gareth Hughes, said: “This was a serious assault on a defenceless victim. Excessive drinking is at the heart of this and we urge you to refrain from alcohol when you are released from custody.”

Six months of Le Claire’s sentence was due to him breaking a probation order, given to him by the Magistrate last November, for headbuttting a police officer, a previous assault on the same friend, and causing malicious damage to a motorcycle.