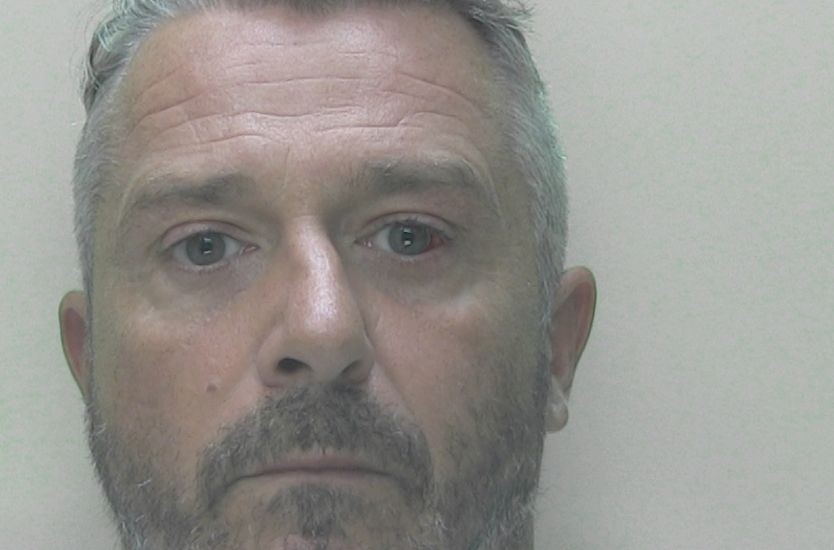 Philip Stuart Smale (48), who crashed his car into a house on Queen’s Road on 9th August this year, has been sentenced to 12 months in prison.

He was also banned from driving for three-and-a-half years.

Smale had been charged with dangerous driving and failing to give a blood specimen, after the incident.

He pleaded guilty to both charges in an earlier appearance in court, before being sentenced yesterday by the Magistrate, Bridget Shaw.

Police said the crash happened at around 21.30 on the evening of 9th August when Smale was trying to overtake a van when travelling up Queen’s Road. 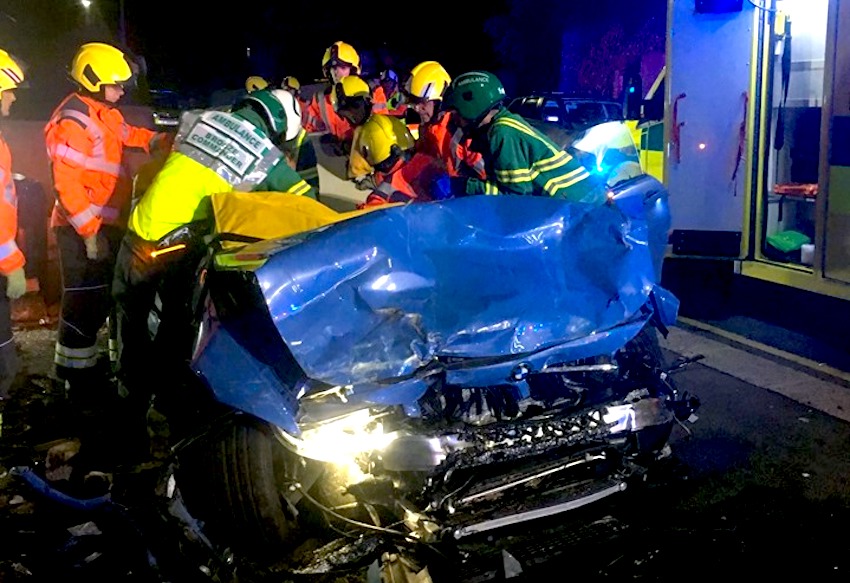 Pictured: the scene after the crash.

He lost control and crashed into a parked Ford Focus, which was smashed into a nearby house - the residents were away on holiday at the time.

Two people required hospital treatment as a result of the incident.

No one was in the Ford Focus or the property at the time, but both sustained significant damage.