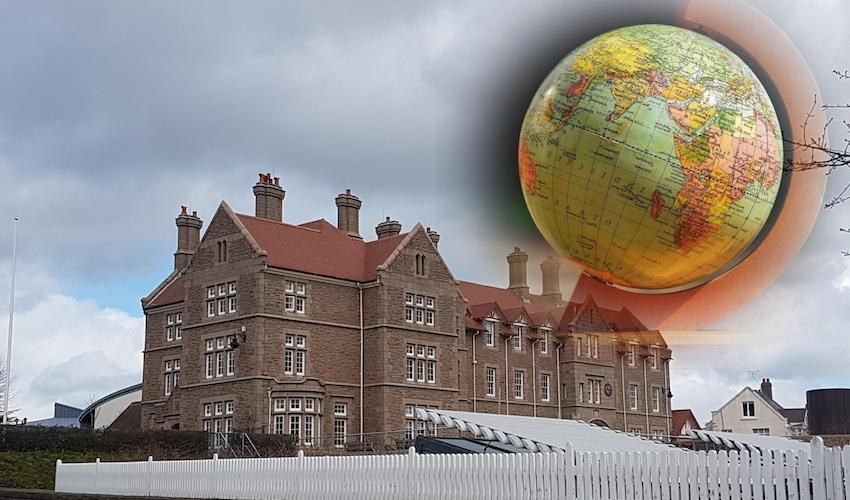 A local secondary school has been awarded £100,000 by the States to fund a programme aiming to bring Chinese students to the island to study.

The grant from the Treasury to Jersey College for Girls aims to strengthen relations with international schools, and comes after the school's previous success in partnering with schools across the globe to deliver visits and educational experiences to foreign students.

Treasury Minister Susie Pinel approved the transfer of funding from the Central Contingencies to the JCG international programme with the hope of providing a “richer international experience for current students”.

During the first two years of the pilot scheme, JCG are aiming to have 40 international students in Year 10 through to Year 13, with local students still having priority over places.

Through the scheme, students on the island will benefit from the recruitment of full-time international students by “heightening the importance of positive international relationships”, “provide opportunities for Jersey students to communicate and collaborate across borders”, and “bring additional revenue into the Jersey economy and into tourism from overseas individuals”.

Carl Howarth, JCG Principal, stated: “This investment from the Government underlines the importance of this initiative at JCG. We have spent considerable time planning the recruitment of international students. It is therefore very pleasing that we welcomed two students from Shanghai to JCG in September to begin their GCSE courses. This marks the beginning of a new strand for JCG and I look forward to watching it grow and enhance the College and the island.”

It’s hoped that other schools will benefit from the pilot scheme by using the international links already established through JCG.

Education Minister, Senator Tracey Vallois, said: “This investment links into the wider longer term objectives from the Skills Strategy of increasing the opportunities within Higher Education to study off island but to also increase the internationalisation of the on-island experience. This would be through the links which will be made through school connections, student relationships and parental visits and interactions. In addition, it will support the work of external relations where education is one of the target issues for country interactions.” 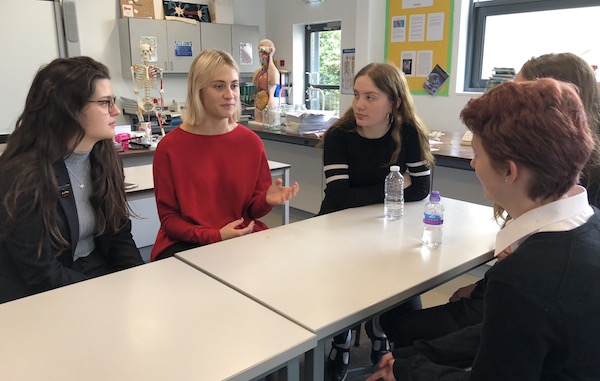 Pictured: JCG aims to welcome 40 international students over the next two years, with local students still taking priority over places at the college.

During the summer of this year, JCG revealed their ambitious expansion plans and are hoping the implementation of this pilot scheme will contribute to future projects. They received a pledge of assistance from the Ministers of Education in their plans to raise funding through strengthening international school links and establishing and International Summer School.

JCG’s international ambitions are estimated to secure and annual income of £500,000 by 2023, and Mr Howarth has said he hopes the revenue made from plans like the pilot programme will directly contribute to improving facilities for JCG students.

“Our students have a real love for science and more and more are studying it at A Level and wanting to study it at degree level. For JCG to play its part in addressing the numbers of women in science generally, we need to expand and extend our science provision.”

JCG are wanting to use income received from the pilot scheme and invest in “providing additional bursaries for local low-income families to access an enhanced education” and “deliver educational events and resources open to all young people in the island”.