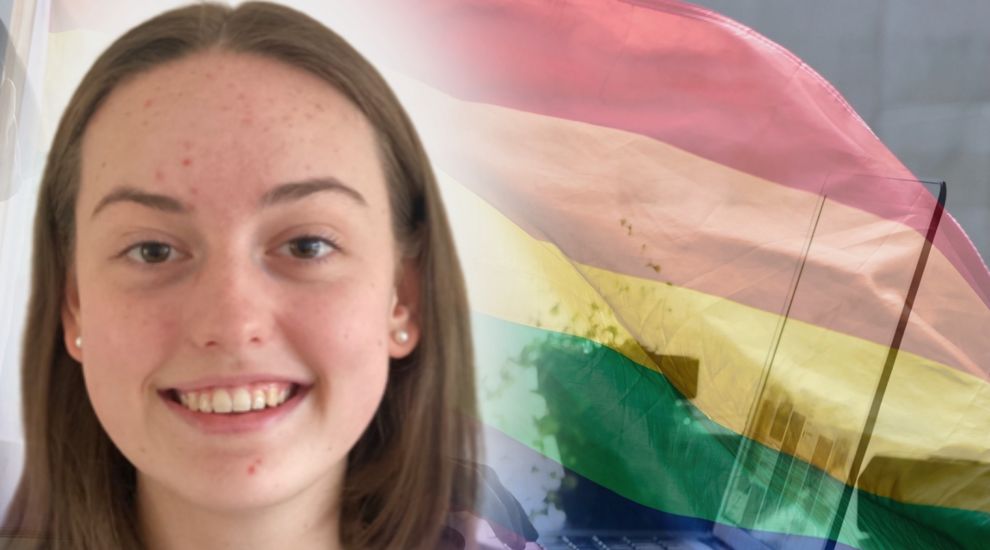 A 17-year-old student is calling for a legal ban on conversion therapy in Jersey after her own research into LGBTQ+ mental health issues suggested that it may be offered in the island.

Hannah Read, a Year 13 student at Jersey College for Girls, has put together a 49-page report which will tomorrow present her findings on the topic of LGBTQ+ Identity and Mental Health in Young People in Jersey to more than 80 mental health professionals, education professionals and charities.

Highlighting statistics showing that young islanders who identify as LGBTQ+ have significantly poorer mental health than cisgender or heterosexual people, her report concludes with evidence-based recommendations for improvement:

The work was originally part of Hannah’s studies and is equivalent to half an A-level, but, after the preparation started it quickly began to take on a life of its own.

“Once I had decided on my topic, I noticed that there was limited research on it in Jersey,” Hannah explained. “I put together a questionnaire and ended up receiving over 230 responses.”

Hannah contends that all of her recommendations are “well within reach” and hopes that those in attendance will take note and support the changes. 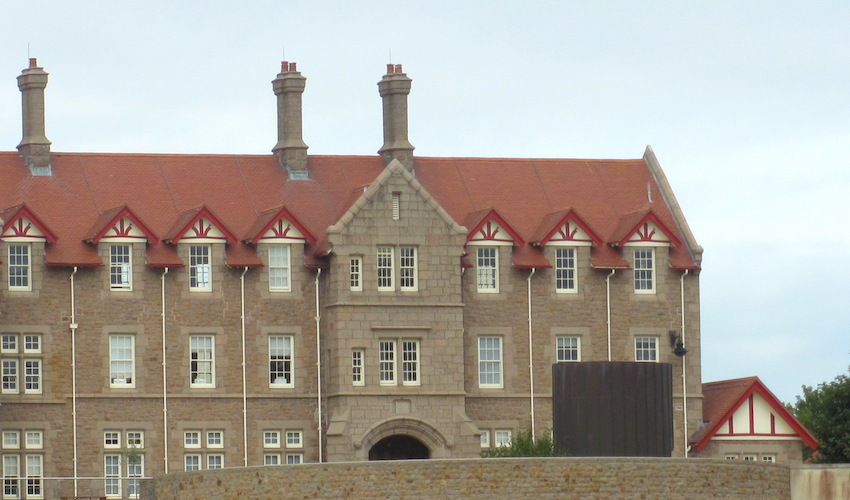 Pictured: Hannah, who is a Year 13 student at JCG, will be presenting her findings to more than 80 professionals tomorrow.

There are comparisons in the presentation to similar action being taken outside Jersey.

“We have the opportunity not only to catch up with places like the UK, but to do even better and lead the way," Hannah said.

Conversion therapy, which is defined as “any treatment or psychotherapy which aims to change a person’s sexual orientation or to suppress a person’s gender identity”, is an example of an issue that Hannah believes Jersey is currently behind on.

“I created a sort of character for myself and approached mental health professionals to ask them if it would be possible to receive conversion therapy,” she said. “There were multiple occasions where they said that they could arrange it for me.”

Conversion therapy is on the way to being banned for under-18s in the UK, with a draft bill being prepared for spring 2022.

Hannah is a member of Youthful Minds, a participation group of young people who volunteer for Mind Jersey with the aim of “chang[ing] public attitudes and reduce stigma and misunderstanding” surrounding mental health. The subject of the presentation is something that Hannah feels passionate about, and she strongly believes that talking about the issues is an important step in finding timely resolutions.

“As many as 90 people in relevant sectors might be attending the presentation,” Hannah said. “That is a good sign that people are listening.”