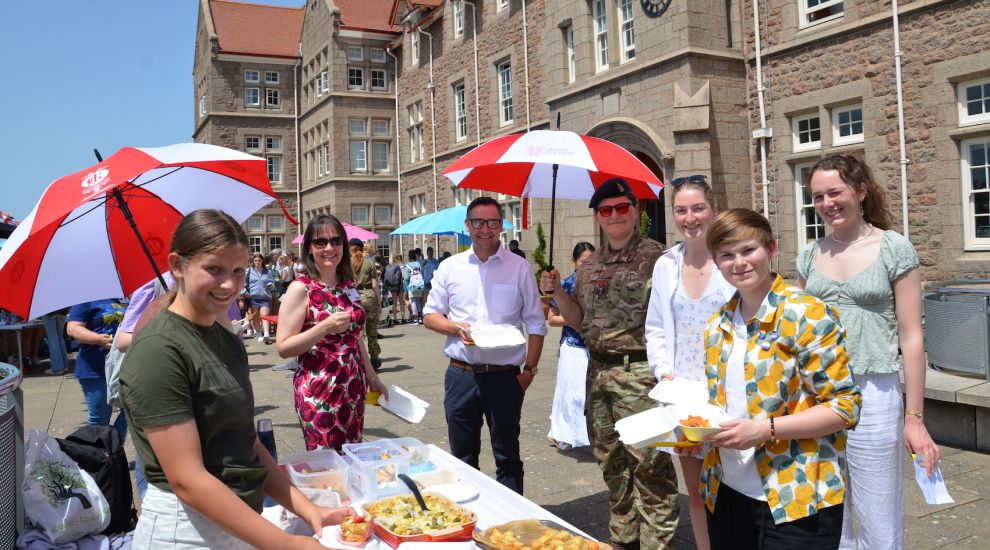 From piñata-making to Ukrainian baking, Bollywood dancing and Chinese calligraphy... A local school was last week transformed into a Festival of Culture thanks to the idea of one student.

During the whole-day event, JCG students had the opportunity to experience a varied world of literary works, art, music, language, and academics.

The day also included an ‘International Food Festival’ at lunchtime with an array of dishes on offer, prepared by staff and students. 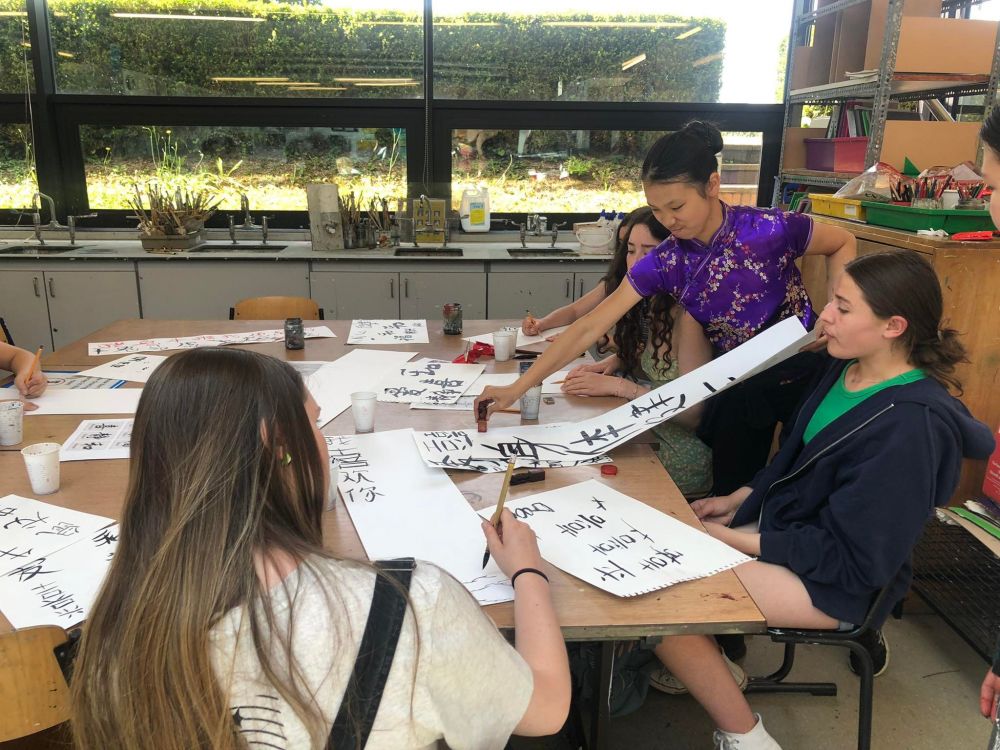 Pictured: Teachers stepped aside as some of the workshops were taught by the students themselves.

All across the college, students took part in hour-long workshops inspired by different cultures.

This ranged from piñata-making and Ukrainian baking to Bollywood dancing, Chinese calligraphy and many more.

There were also workshops which celebrated diversity, amnesty, and breaking the bias. 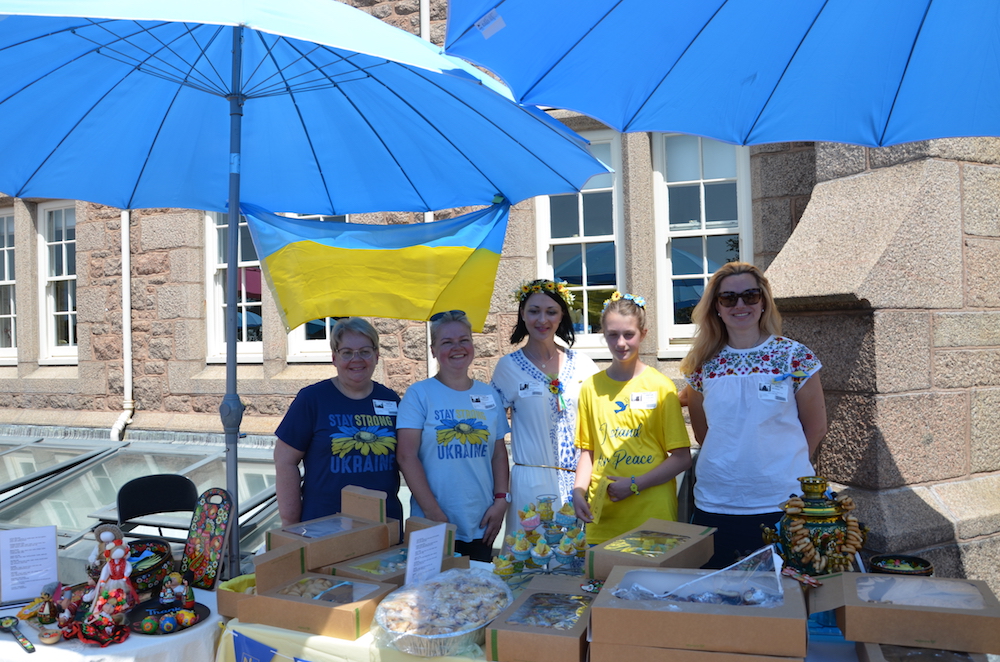 Pictured: Some students baked Ukrainian lemon biscuits which were sold at the lunchtime food festival to raise money.

The day was described as a "beautiful celebration of the different cultures represented within the College."

The idea for the Festival of Cultures initially came from Year 10 student, Aria Patil. 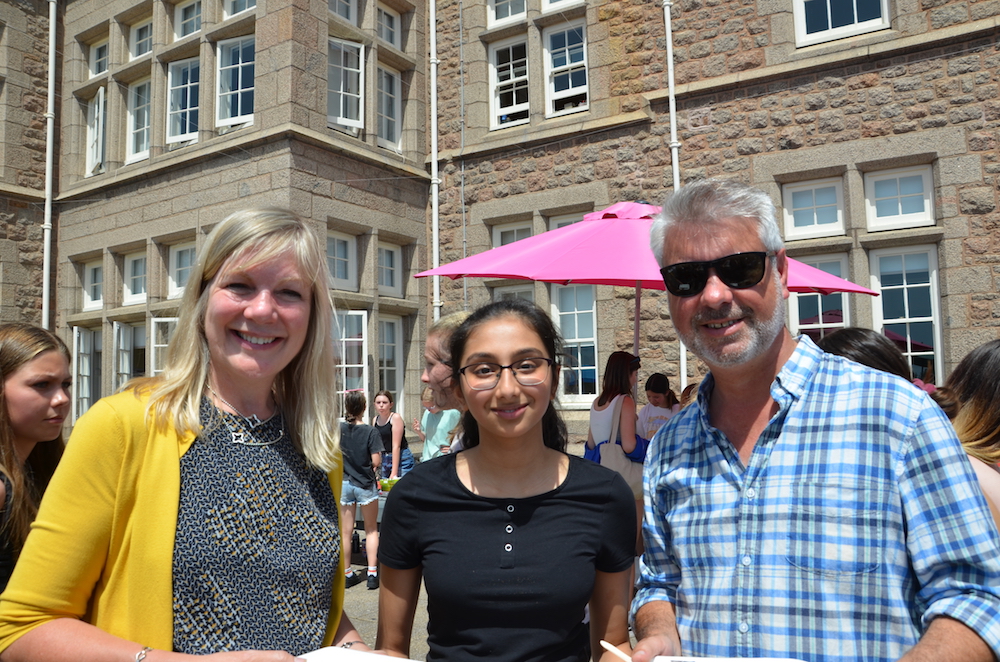 Pictured: The day was organised by Year 10 student, Aria Patil, pictured at the lunchtime food festival with Suzanne Wylie, CEO of the Government of Jersey, and Carl Howarth, Principal of JCG.

She said: "It was actually based on one of the aspects of JCG's Four Year Strategy, which is to amplify culture.

"I thought, 'What better way to do that than dedicate an entire day to it?'

"I decided to try and make it a one day event and I went to my headmaster to give him the idea." 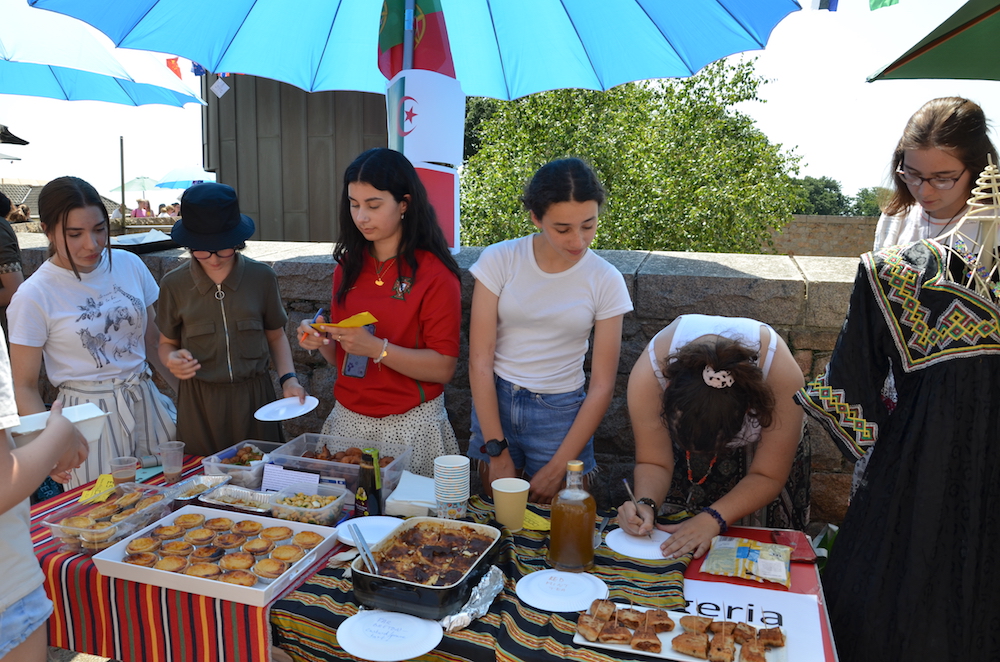 Pictured: At lunchtime, students had a taste of culture at their very own International Food Festival.

She continued: "I then did an assembly in front of the whole school to present my idea and assembled a working group led by Assistant Headteacher, Mr Marrett.

"He has been so helpful and been there for every single step of the journey.

"In fact, every single teacher and student in this school has given me so much encouragement and support - it's been really amazing!" 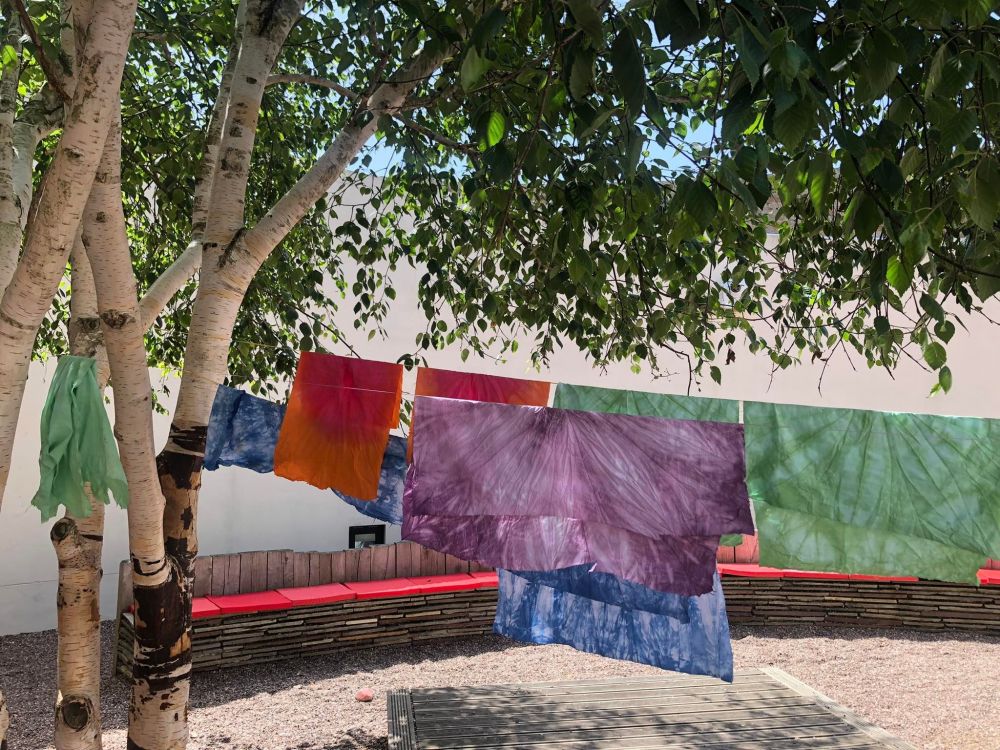 Aria added  that she would like to see other students in Jersey given the opportunity to experience other cultures in a similar way.

"I think it would be so cool if more schools did something like that, so the idea could have a chance to spread across the island!" she said. 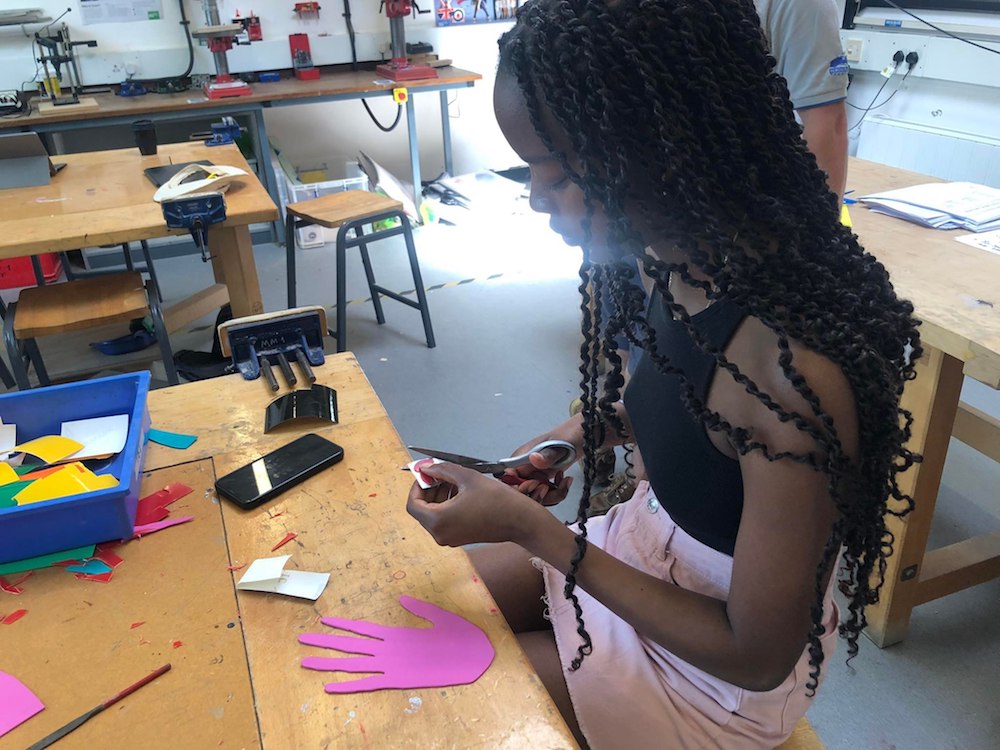 Pictured: One workshop involved the students creating pieces of artwork which will be collated into a large sculpture called 'Handling Diversity'.