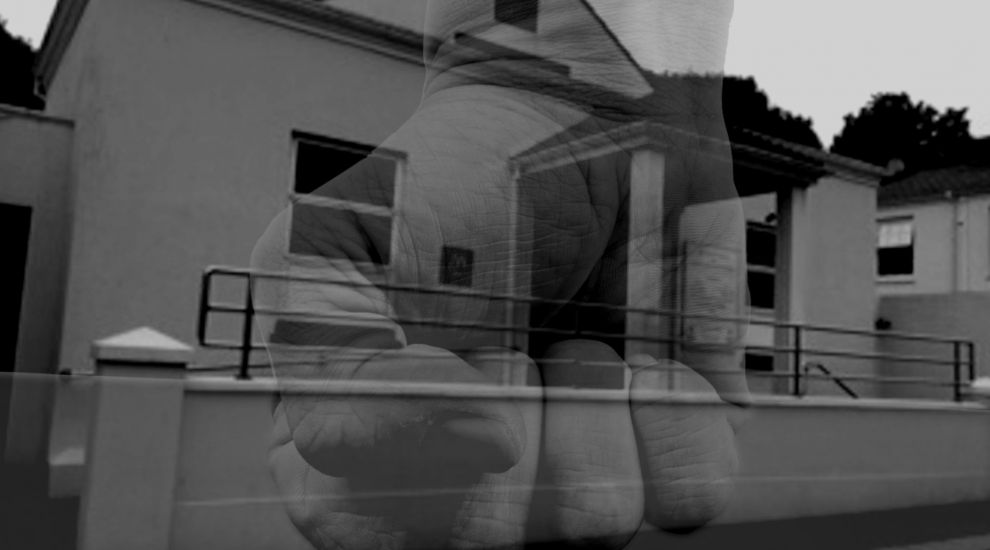 A visitor has been ordered not to return to Jersey for three years after punching two Jehovah's Witnesses as they left their Temple in what the pair believed to be a "racially motivated attack".

Louis Mooney, who was detained in prison following the attack and who the Magistrate’s Court have since issued with a three-year binding over order, says the assault happened because he was drunk and acting like a "d***head".

The 31-year-old, who had only been in the island for four days, having come over from the UK to visit friends, told the court he had drunk around five pints of beer and was walking down Roseville Street on the evening of Saturday 16 July when he noticed some people outside Kingdom Hall who were wearing face masks.

According to the victims, he started taunting them. He wanted to know if they believed in Jesus, and if so, why.

He then told them: "Jesus doesn’t wear a mask, why do you?"

He then tried to rip their masks off. He also threw a couple of punches. 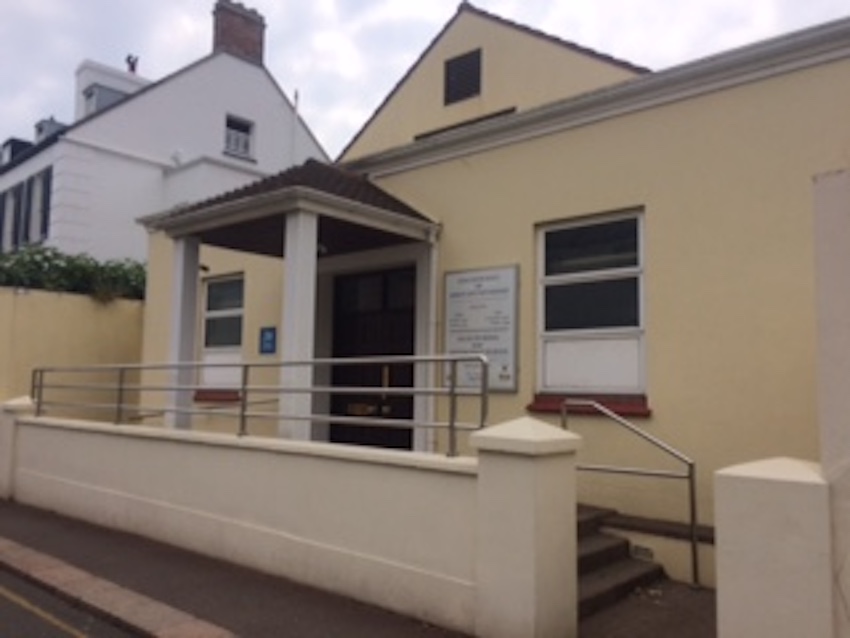 Pictured: Kingdom Hall in Roseville Street where the attacks happened.

One victim suffered a bleeding nose. The other had a cut ear and damage to his eardrum which left him with a ringing sensation for the next half hour. Although doctors believe his hearing has not been permanently damaged, it is expected to take around another two weeks for it to return to normal.

Mooney also tried to push past the two men and gain entry to the Temple. They managed to stop him and call the police. Mooney was later arrested at a friend’s house.

Whilst Assistant Magistrate Peter Harris, told the court he did not believe the attacks were racially motivated as the victims did, he criticised Mooney for "causing considerable distress to people who were at their place of worship", further describing the attack as "a wholly unpleasant situation".

Mooney was ordered to leave the island for three years and was told he would face a prison sentence if he returned during that time.