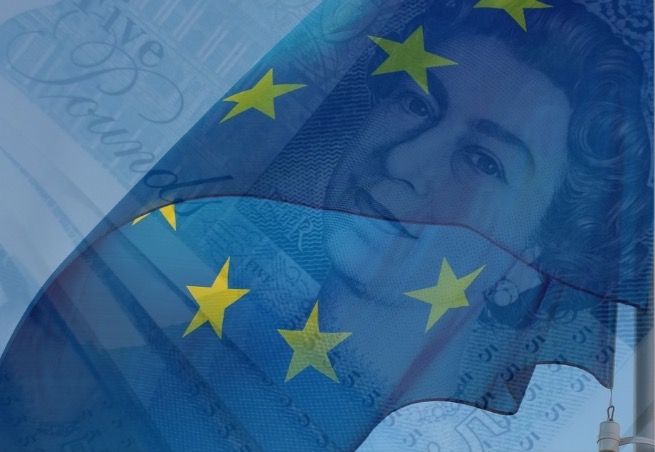 Jersey has avoided a place on an ‘tax haven’ blacklist – but EU officials have raised concerns that the island allows structures to make money without demonstrating any “real economic activity.”

The announcement means that the island won’t lose out on EU funding and come under heavy sanctions.

The decision to keep Jersey off the list of 17 was made during a meeting of European Union finance ministers in Brussels today as part of a bid to identify and clamp down on jurisdictions they deemed non-compliant.

And 47 tax jurisdictions have committed to address problems in their tax systems. pic.twitter.com/OPVIWYQciS

French Finance Minister Bruno Le Maire announced the findings in a press conference, adding that an additional 47 jurisdictions had been added to a “grey” list of nations that were not fully compliant, but committed to change.

Jersey in particular was singled out alongside Guernsey, Bermuda, Cayman Islands, Isle of Man and Vanuatu for having facilitated the growth of structures that can make money in the islands without showing “real economic activity.

Nonetheless, they were acknowledged as being “committed to addressing the concerns relating to economic substance by 2018.”

The findings come after Jersey was thrust into the spotlight in the midst of the Paradise Papers revelations, which showed that Apple had legally avoided millions of pounds worth of tax by using a structure in Jersey.

The EU has cleared Jersey from inclusion in its register of “blacklisted” jurisdictions.
The EU Code of Conduct Group on Business Taxation has determined that Jersey is a cooperative tax jurisdiction, and will work with the Island throughout 2018 to maintain this position.

Some speculated that the papers’ release had been timed to influence the decision of the EU Code of Conduct group.

Just days after those revelations, Senator Ian Gorst, the Chief Minister, stated that the government would work to clamp down on ‘shell’ entities.

Today he welcomed the findings which he said reflected the island’s “commitment to the highest standards of tax transparency and information exchange.”

“We cooperated fully with the Code Group throughout the screening process, and have actively pursued a good neighbour policy in our relations with the EU. These positive interactions have borne fruit.”

He added that “substantive dialogue” would begin with the EU Code of Conduct group on assessing their concerns in the New Year.

“Our discussions may include creating enhanced reporting obligations or changes to our legislation on economic substance. We have already begun the necessary preparations, having regard to the Code Group requirements and Jersey’s best interests. I am committed to ensuring that, working with the finance industry, this process will be completed by the end of 2018,” he explained.