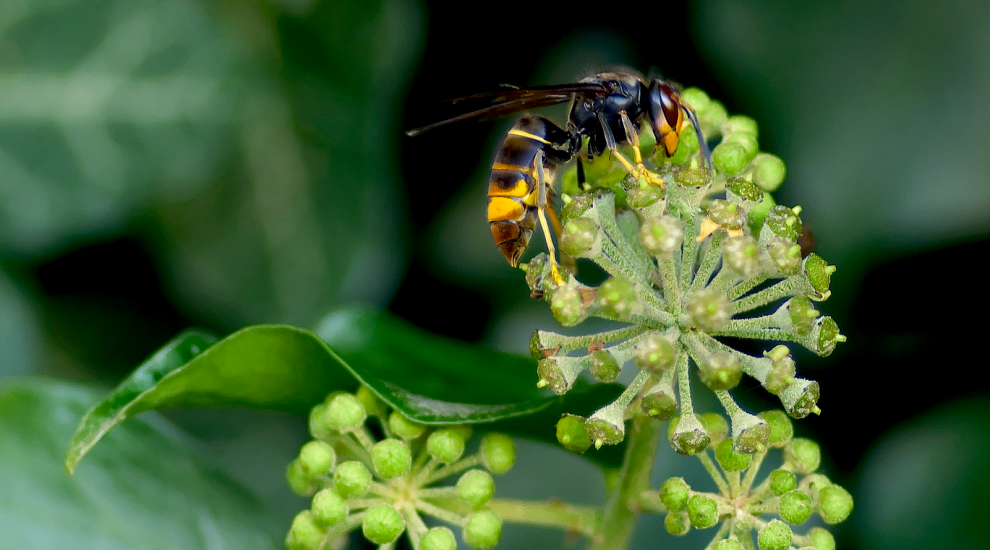 Jersey beekeepers are readying themselves in a fight against killer Asian Hornets, after a confirmed sighting of the predatory wasp breed at an Anne Port property last week and a further sighting at Mount Bingham on Monday.

The insect, which is between 2.5 and 3cm in length and features a distinctively black abdomen and yellow band to its rear, is a serious danger to the local bee population and could subsequently pose a threat to the pollination of crops if it gets established in Jersey.

Members of the Jersey Beekeepers' Association (JBKA) fear that the vespa velutina sightings are evidence that the predatory species have hibernated on-island during the winter and are starting to make their first appearances after setting up colonies.

They’re now working alongside the Environment Department, which has already funded the purchase of 30 specially made Asian Hornet floor traps, to reduce the threat.

“These are specifically designed to fit underneath bee hives, to attract any Hornets that might be loitering around into a drawer that they cannot escape from. Working with Environment, these have been "lent" to bee keepers all around the Island in an attempt to trap any Hornets that make it to Jersey by flying across from France, or by being inadvertently imported in people cars returning from France,” John De Carteret, Vice President of the JBKA, told Express.

They are also encouraging beekeepers and islanders alike to make their own Asian Hornet monitoring traps, which should be built in accordance with National Bee Unit guidelines. 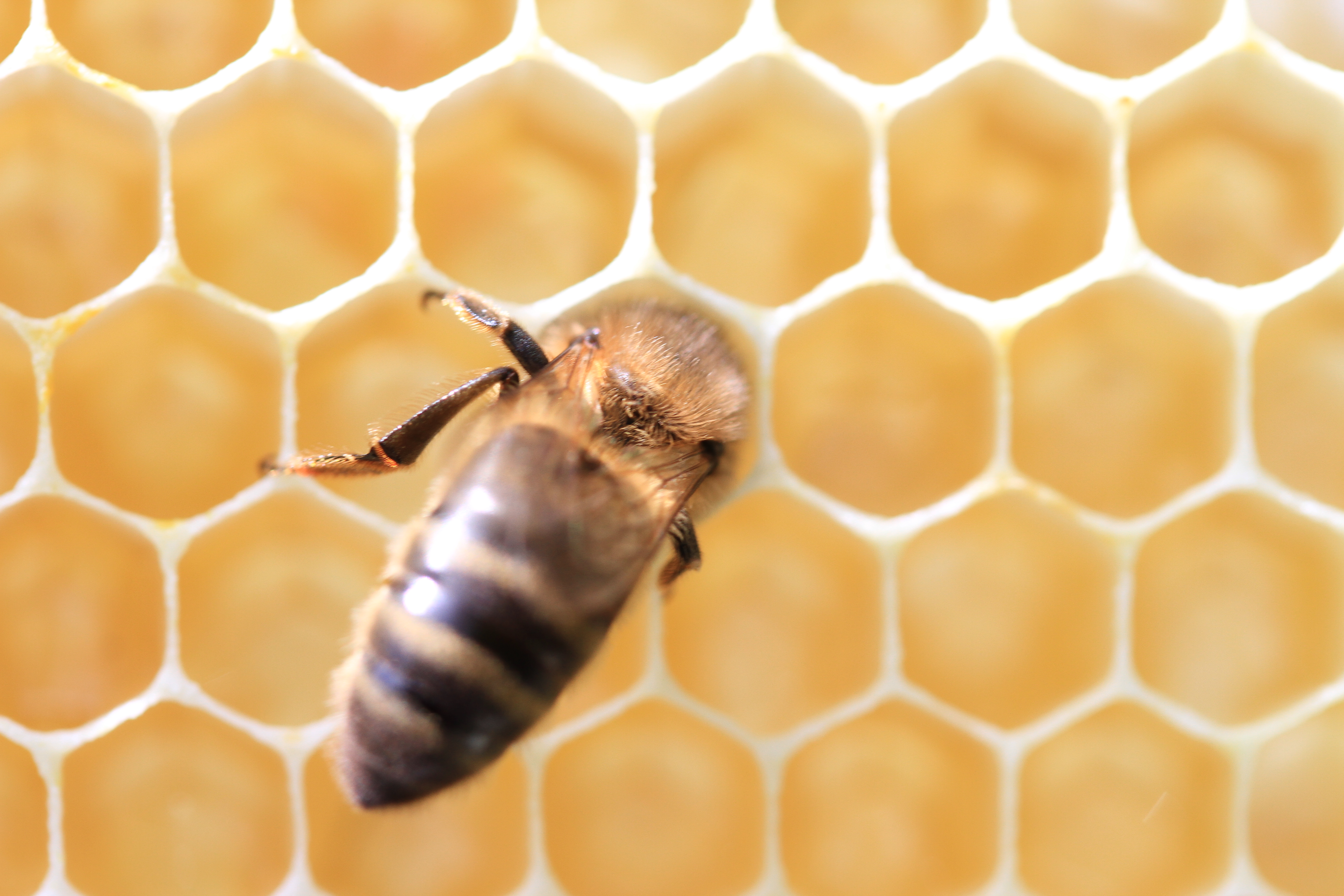 Pictured: Asian Hornets are aggressive predators of native insects and pose a significant threat to honey bees (above), wasps and other pollinators.

The killer creature first made its way into France after being inadvertently imported in in a shipment of pots in 2004. Last year, there were three sightings in Jersey: one at Mount Bingham and two at Jersey Zoo.

If successfully established, colonies can produce 6,000 individuals in a single season. They then look to the honeybee population as a food source, exploiting “hawking” behaviour, in which they prey on honeybees returning to their hive, before taking them away to feed off them or turning them into ‘flesh pellets’ for the hornet larvae.

But according to Mr De Carteret, there’s reason to be hopeful. Traps have been “extremely successful” in France, helping to curb their spread.