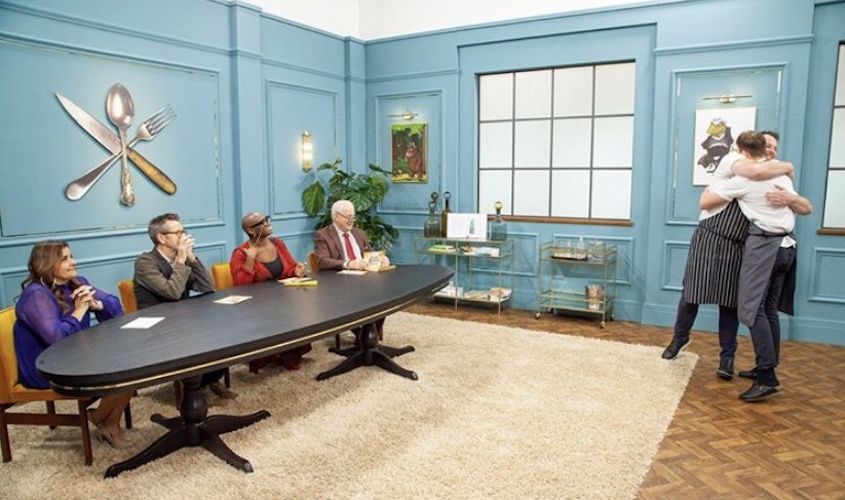 The owner of a Jersey restaurant has wowed the judges in three back-to-back episodes of the Great British Menu, securing a place in the finals.

Express spoke to Number 10's Joe Baker about this year’s series, which is themed around Britain’s favourite children’s books…

Tell us about your overall experience competing in this year's South West category of Great British Menu. What was the atmosphere like cooking in the kitchen?

Overall, it was a great experience. What the viewer doesn't see is that it's a tiring, long process which makes the pressure mount. But you will always go through ups and downs so the main thing is to just keep focused on what you're doing and not let your head run away with you. 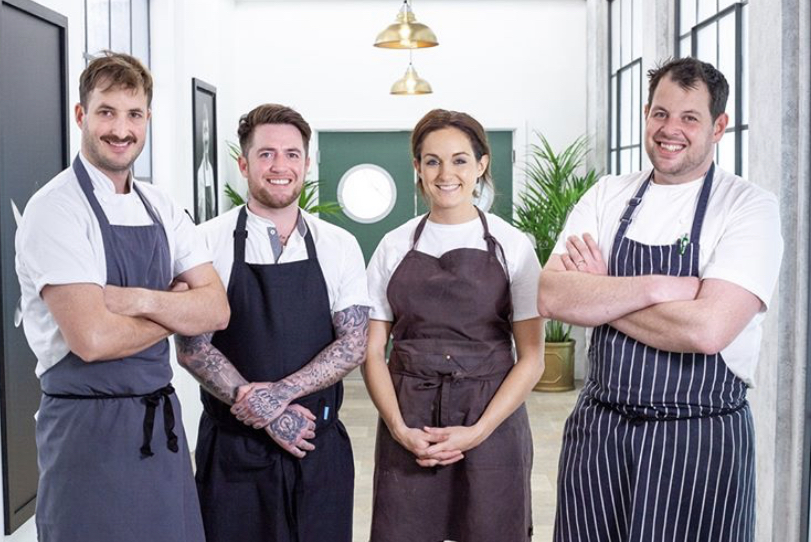 I've seen many a good chef crack in that kitchen! Generally though the atmosphere was friendly and fun, nobody was there trying to sabotage anything!

You narrowly missed out on the finals in last year's series. What was it like returning to the kitchen for the second time?

As I said in the show last year it hurt not to make the finals. It actually meant I felt more pressure going in this year as I was determined not to repeat it. So when the judges said my name it was just a huge wave of relief.

You started your menu with a Jersey oyster amuse bouche, and later used Jersey honey in your main course and dessert. How did you go about selecting local produce to use in your dishes?

For me using local produce is common sense. These are suppliers that we use day-to-day so I wanted to show them off. I am genuinely proud of this little island and we have some incredible produce but we don't have the same veneration of amazing produce as some countries do, so I want to encourage that. 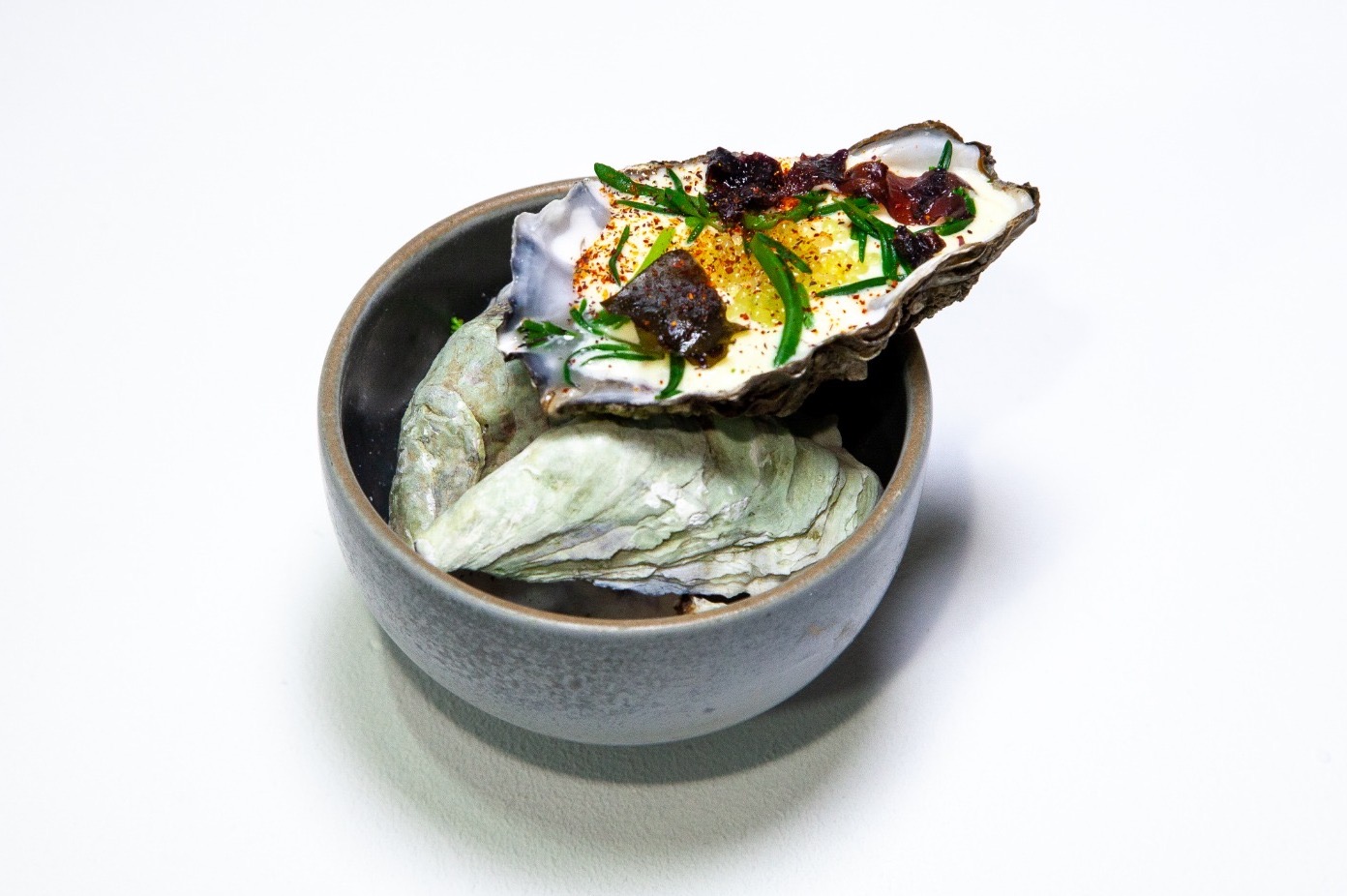 It seems particularly apt right now that we should promote what is available locally rather than worry about what's not available internationally.

Your starter, based on Enid Blyton's book The Faraway Tree, received a 10/10. What was your process for developing that dish?

The concept of this dish came quickly. The woodland is such an evocative canvas in writing and in cooking! 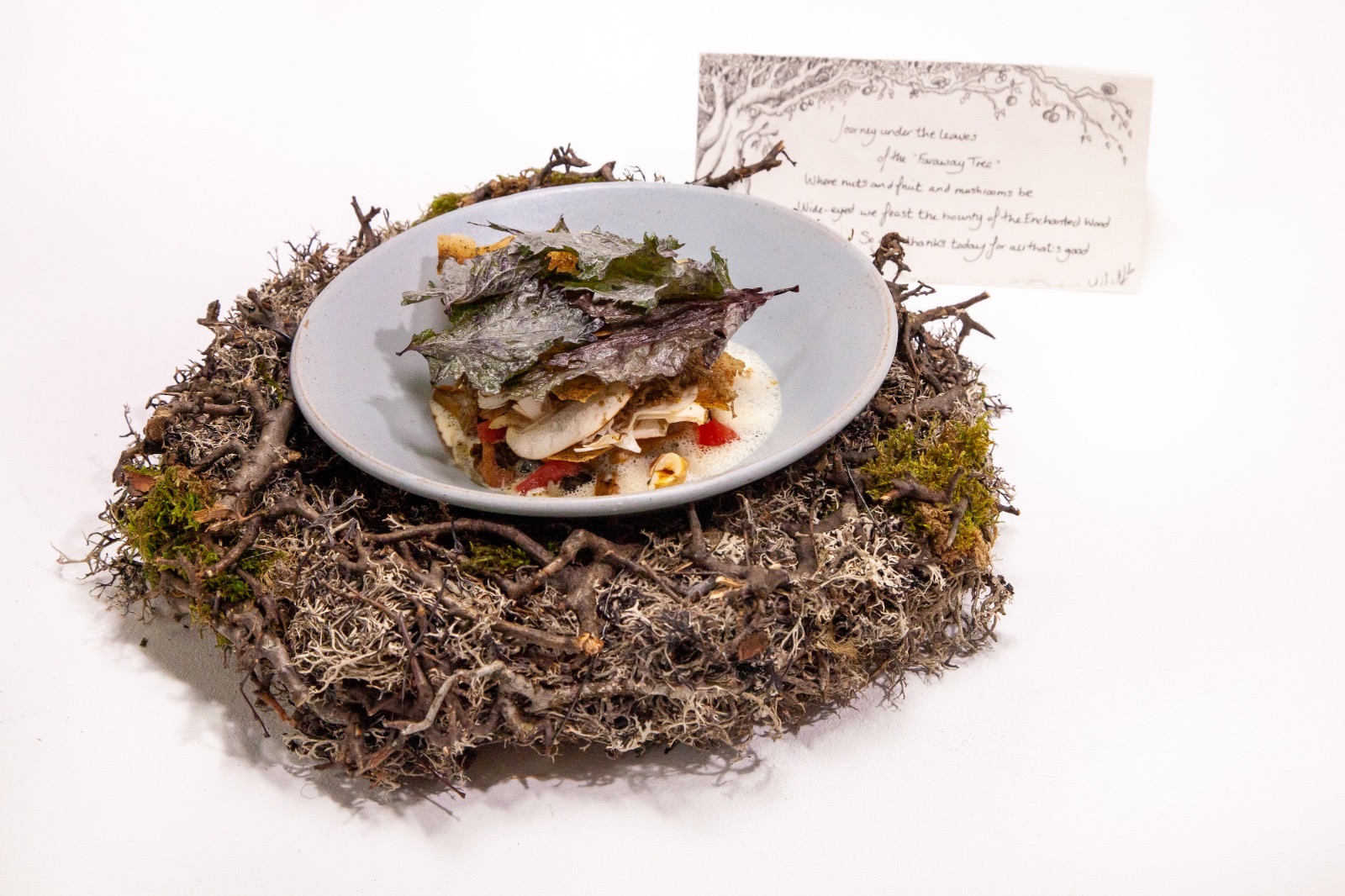 Pictured: The Enchanted Wood starter with egg yolk and mushrooms.

I always like plates of food that are aesthetically simple but layered and intelligent underneath. But this dish also took the longest to get right, there were lots of layers that I had to figure out how to balance.

Paddington bear's emergency marmalade sandwich was the inspiration for your dessert. How did you come up with the various storytelling aspects of your dishes?

Storytelling is surprisingly hard with a plate of food. I wanted the actual food and technique itself to tell the story and capture the imagination, but things like the hats were just a bit of fun. 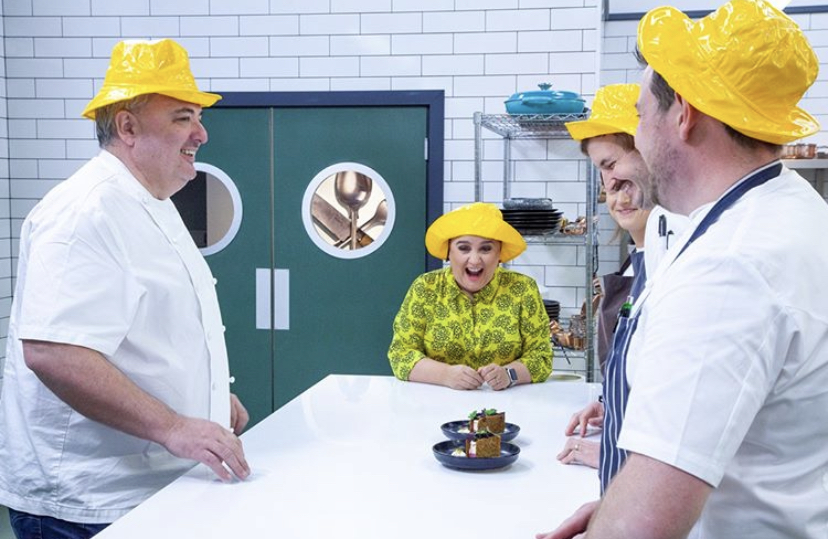 I always lean to a slightly understated style but my family and I were joking that my prop game probably could have been a bit stronger!

Lastly, what can we expect from the national final?

The final is a really different dynamic. You have the chance to really tweak or change your dishes, but that's also risky as you're going in blind then. The standard is really high and there were some fantastic chefs. You get ranked in order from first to last for each dish, so the pressure is still on! Of course, you will have to wait and see how I get on!

The Great British Menu final, in which Joe cooks his entire menu again, will be aired in May.