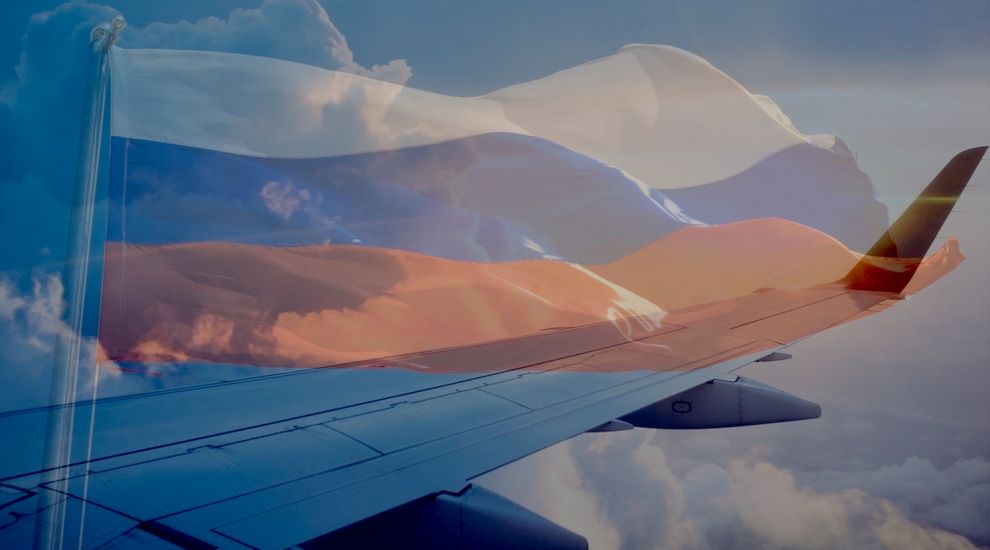 Jersey has officially closed its skies to all aircraft owned, chartered or operated by anyone connected with Russia.

The decision was made by the Jersey Director of Civil Aviation on Saturday (26 February) on the instruction of the Minister for External Relations.

The Government confirmed the NOTAM - a 'notice to airmen', which is an aviation notice distributed to personnel tasked with flight operations - in a statement issued this morning.

"...No aircraft owned, chartered or operated by anyone connected with Russia, or registered in Russia, can fly in Jersey airspace," it stated.

"This includes the airspace above Jersey’s territorial sea.

"This restriction does not apply to aircraft which are flying with permission from the UK Secretary of State for Transport, or with clearance from the Air Traffic Control Centre at Swanwick or Prestwick. It will remain in place until further notice."

People defined as "connected" with Russia under the notice are:

The EU confirmed it was shutting down its airspace to Russian planes on Sunday (27 February) in what was a first for the bloc.

Most of Europe closed its airspace to carriers from Russia, which reciprocated with its own bans in an echo of the Cold War restrictions that caused airlines to fly circuitous intercontinental routes https://t.co/Th8jwnBCVN pic.twitter.com/mze8LonrCY

Pictured: A map of the closed airspace across Europe. (Bloomberg/Twitter)

"They won't be able to land in, take off or overfly the territory of the EU, including the private jets of oligarchs," announced European Commission President Ursula von Der Leyen.

Posted by Keith Marsh on Feb 28th, 2022
Good to hear, we must all oppose Russia in every possible way.
Well done Germany, Italy & France for joining the "kick Russia out of SWIFT" even though it will make their lives more difficult.
Posted by Patrick Nolan on Mar 1st, 2022
What about Russian shell companies and entities operating
in Jersey
Posted by Scott Mills on Mar 1st, 2022
that'll show em, airspace of how many square miles????
To place a comment please login Login »