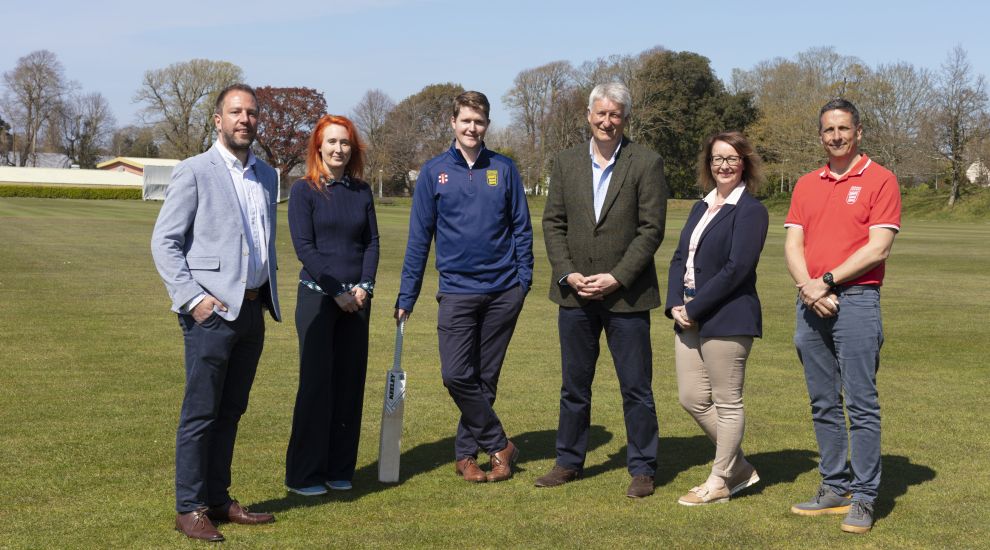 Jersey Cricket has appointed the former Director General of the JFSC, John Harris, as its new Chairman, and made new appointments to its board.

It says that following a consultation with its stakeholders, it has "...agreed substantial organisational and structural changes to underpin its future ambitions, and help further enhance its global presence in both the men’s and women’s game."

These included the introduction of a two-tier governing structure, separating long-term strategy and vision from the day-to-day operational management of the game, and establishing itself as a limited company.

John Harris said “I am delighted to be stepping into this important role at such an exciting time for Jersey Cricket. Throughout the organisation there is sense that anything is possible for us now, and we look forward to measuring ourselves against the world’s best, and inviting new players to enjoy this wonderful sport.”

Jersey Cricket says its ambition is World Cup qualification within 5 years, in either the 20 or 50 over format of the game.

The two-year agreement will encompass support for all senior domestic leagues and competitions as well as the men’s and women’s national sides.

“This is a major new partnership with a firm that has a fantastic track record and shown real commitment to supporting cricket, including through their long-term sponsorship of Middlesex County Cricket Club. With our own new organisational structure in place and with Brooks Macdonald International now firmly behind us, this is an extremely exciting and positive time for cricket in Jersey as we look to maintain our momentum both at home and on the international stage and take cricket to the next level - a vision that includes World Cup qualification in the next five years. Jersey Cricket is extremely grateful for Brooks Macdonald’s interest in supporting the game here and we are delighted to have them as our partners.”