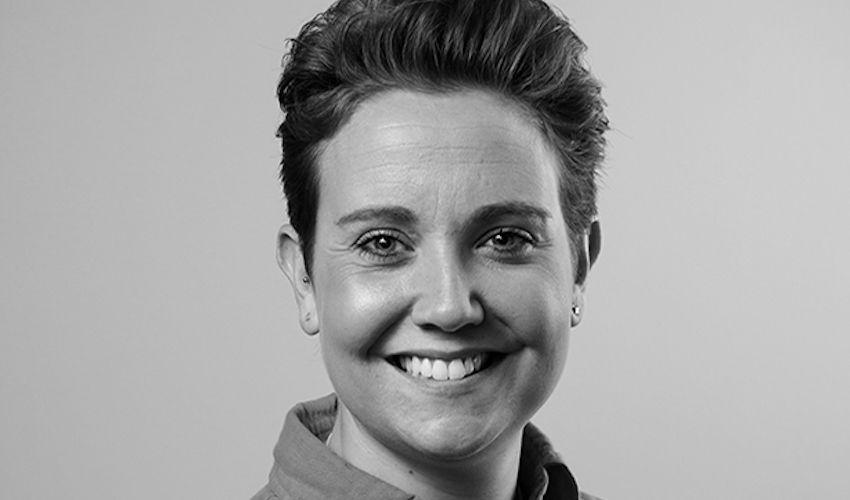 A former broadcaster from Jersey has been appointed to head up part of Chinese tech giant Huawei’s media team at a time when the company is receiving global news coverage over ‘spying’ allegations.

Having worked extensively in the local media as a radio and television broadcaster, Katy Ringsdore has been announced as Huawei’s latest “high-profile” appointment to the tech company’s UK comms team.

With a ten-year journalistic career under her belt, Katy began a career in public relations and has worked at HSBC leading public relations of expat business across the Channel Islands, Isle of Man, Hong Kong, Dubai and South Africa.

Locally, Katy is well-known for her work as a broadcaster with both Channel 103 and Channel Television.

Pictured: Katy has been appointed to head up the tech giant's media relations team.

Katy moves to Huawei from a wholly online bank Atom where she led communications. In her new role, she will lead the Media Relations team across the UK and Ireland – reporting to the company’s Communications Director Edward Brewster.

The appointment was announced by PRWeek – a PR and comms publication – which says that Katy “has a passion for integrated strategic communication and is obsessed with technology and innovation."

Pictured: Huawei have brought Katy onboard during a time when the company are attracting global news coverage.

She joins Huawei in the midst of growing security concerns about data security the safety of the smartphone provider’s infrastructure.

Off the back of a blacklisting from the US Government, restrictions on Huawei tech are now being relaxed.

PRWeek says that amongst this controversy: “Ringsdore’s appointment should help the technology firm gain more media traction in this market.”