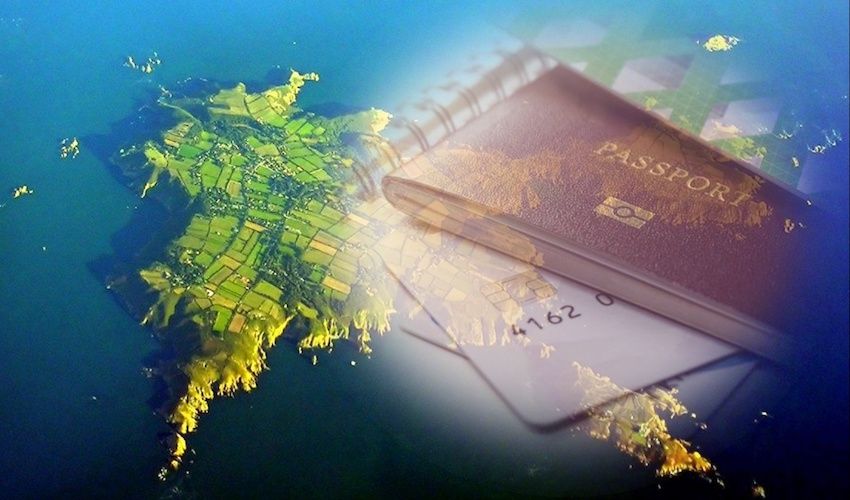 Sark has announced it will from next week be welcoming visitors from Guernsey, Herm and Alderney... but not Jersey.

Sark will open its borders to the 'Bailiwick bubble' from Monday 1 June.

The newly formed Channel Island travel ‘bubble’ encompasses the islands which make up the Bailiwick of Guernsey, but visitors from Jersey, the UK and France are not yet allowed.

In a post on Facebook, those from outside the bubble were asked to be patient: "Unfortunately, at this stage, Sark (along with the other islands of Guernsey, Alderney and Herm) are NOT able to welcome visitors from outside the Bailiwick of Guernsey.

"As such we ask our wonderful visitors from our sister island Jersey, the UK, France and elsewhere around the world to bear with us and as soon as the rules change we will let you know and welcome you to Sark. Until then dear friends we will keep in touch through our social media channels and our website."

Sark's slightly smaller neighbour, Herm, has also announced that plans to reopen its borders are also in the works.

It comes after Express readers in Guernsey gave an emphatic 'no' to 'bubbling up' with Jersey.

As many as three quarters of the nearly 3,000 surveyed were against the move, with 80% instead favouring sticking with the islands of the Bailiwick.

Guernsey is now entering its fourth week without a positive test result for the potentially fatal virus, whilst just two active cases remain.

The island has six stages of lockdown, ranging from Level One (full lockdown) to Level Six (reintegration into the global community).

On Saturday (30 May), the island will be entering Level Four, which includes the reopening of hairdressers and other salons, as well as more shops, cinemas and museums, subject to physical distancing guidelines being followed.

Meanwhile, Jersey people are on Level Three of a four-part plan, which will see the island reach the 'new normal' - most aspects of island life returning, albeit with physical distancing - by Level One.

Currently, Jersey people can spend up to six hours outside, and meet up to five people from outside their household. More shops have been allowed to open and the Government has also allowed for more indoor workplaces to reopen, provided certain precautions are taken.

Jersey’s Chief Minister has confirmed that the idea of a travel bubble with the UK is being considered at a high-level advisory group, with the UK planning to exempt travellers from the Channel Islands and Isle of Man from the mandatory 14-day self-isolation period on arrival.

It has also emerged during one of the many online press conferences that senior medics are considering introducing blood tests on arrival and only allowing passengers to travel to Jersey if they have a certificate showing they don’t have covid-19 as an alternative to a compulsory 14-day quarantine for new arrivals.

However, Guernsey's Chief Minister said last week that the island will only consider 'bubbling up' with those with similar border controls as the island, which is planning to continue with compulsory quarantine.

Posted by Scott Mills on May 27th, 2020
We haven't got a big bubble, but we've got one helluva massive rug which is getting bigger by the day. Tough to cram in all the crapaud stuff that is given out by the power's that be over here. It's becoming one huge shag pile,
To place a comment please login Login »