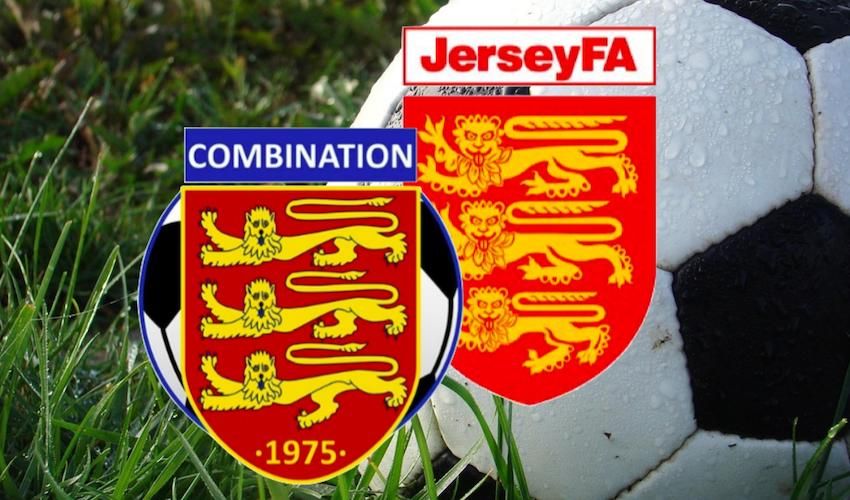 After almost two decades of failed attempts to join together, two local football organisations have finally agreed a “no brainer” merger to ensure the beautiful game "prospers" in Jersey.

The bodies have been trying to merge for 20 years and now, in a move described as a “no brainer”, they have finally agreed to join forces.

Commenting on the merger, CEO of the Jersey FA Jean-Luc Desbois said: “After several unsuccessful attempts to merge, spanning 20 years, the clubs have voted for positive change and we will work hard together to ensure the great game prospers in Jersey.

“The two organisations have always worked closely with each other and joining together makes complete sense as it will avoid duplication of administration and, more importantly, provide our clubs with much needed support and finances in future.”

Pictured: The merger was unanimously supported by both football clubs. (JFA)

The decision was taken after back-to-back meetings by both organisations where the merger received unanimous support. The Combination’s Special General Meeting resulted in an agreement to dissolve the JFC to incorporate both leagues into the Football Association.

JFC leagues will continue until the end of the current 2018-19 season, as work is done to bring about the merger.

JFC President Charlie Browne said: “This should open the door to more resources for local competitions, bringing in more sponsorship which we’ve struggled to attract for some years now."

Daryn Noble, JTC Jersey Wanderers Head of Football said: “The game’s got to move on and the clubs need support from everywhere we can get it.

“There are some good volunteers within the clubs. Now this has all come to fruition it’s really going to work, it’s a ‘no brainer’.”