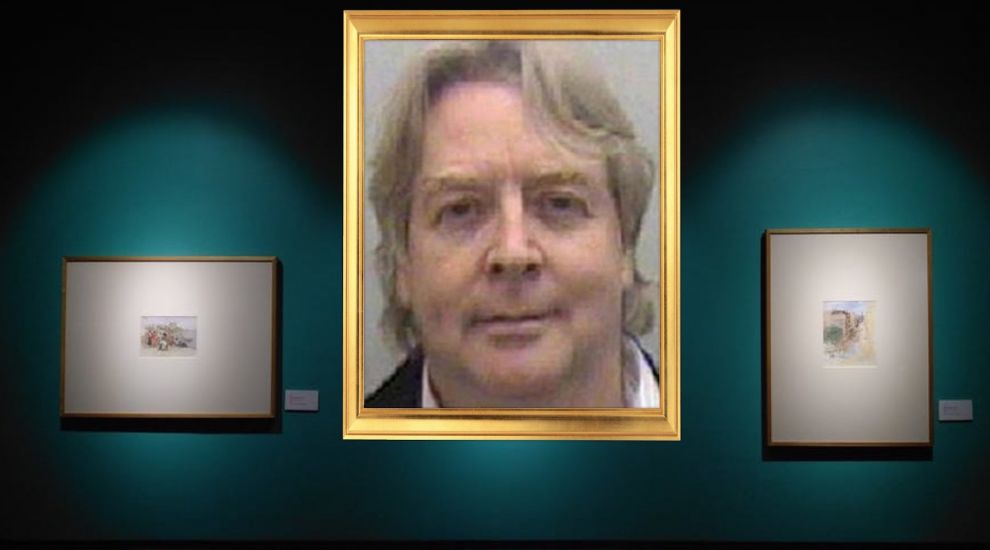 A Jersey fraudster splashed out on priceless art by Degas, Matisse and Dali while he still owed £70m in an unpaid confiscation order.

The revelation came at the start of a 10-week commercial court hearing in London, which will see many claimants stake their claim to the assets of Jersey GP and convicted fraudster, Gerald Smith.

Smith was slammed by barrister Daniel Saoul QC at the start of the trial as “a “different class of robber” who was “unscrupulous, ruthless and serially dishonest”, as well as being “extremely clever” with “unlimited self-confidence", the Evening Standard reported.

According to legal papers, Smith “organised “portfolio of fine art comprising Renoir, Rodin, Degas, Matisse and Dali” from the Halycon Gallery on New Bond Street at a cost of $10.1 million in 2015. 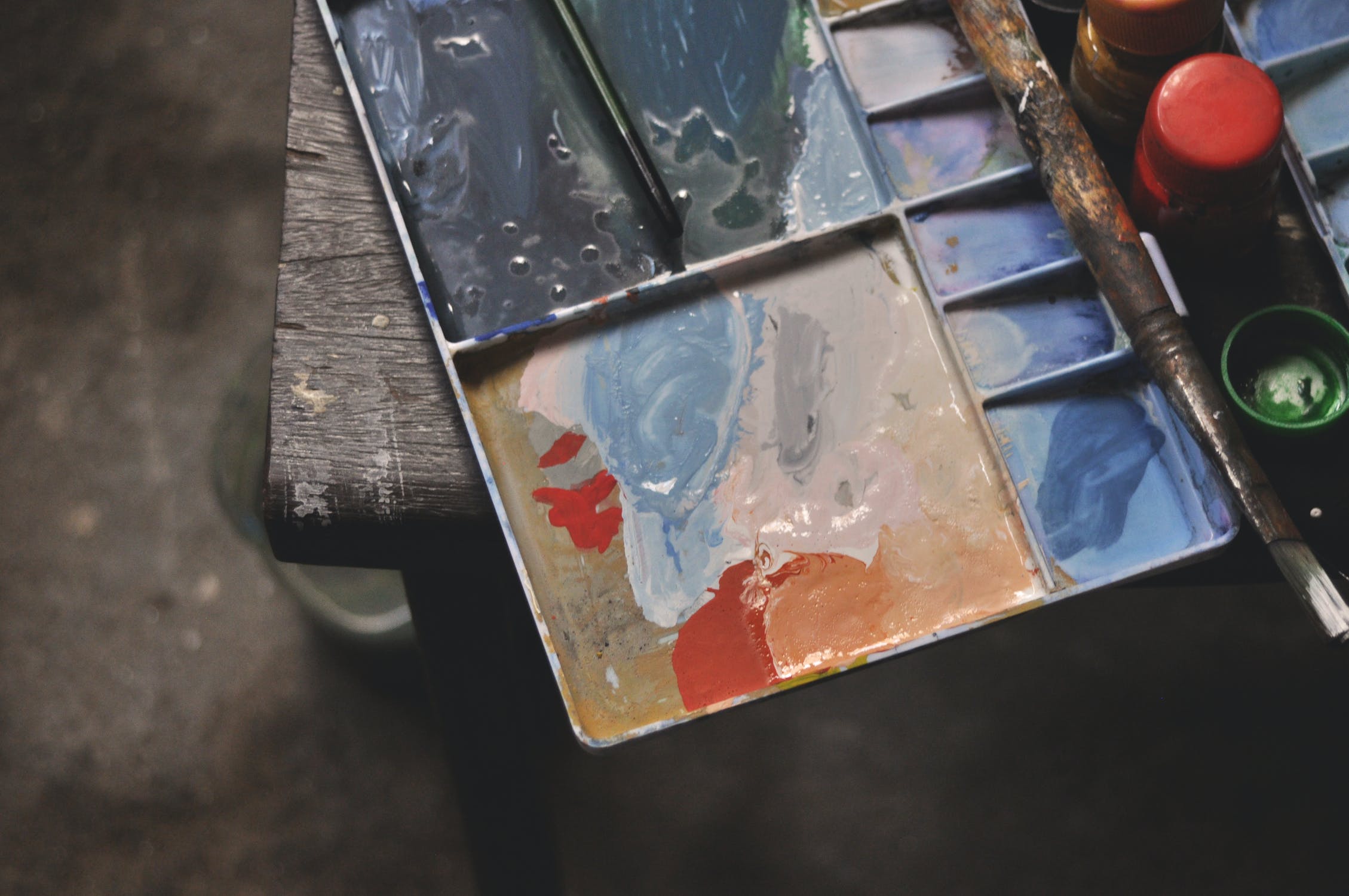 Pictured: Renoir, Rodin, Degas, Matisse and Dali are all among the painters of whose work Smith acquired.

All the bills sent by the gallery were in the name of Smith’s former wife, and he was accused by the Barrister of using nominees like her to conceal his spending.

These purchases all came following a spate of lavish spending from Smith, which included jet setting to locations such as the Maldives, Dubai and Hong Kong, chartering a yacht in successive years, and holding multiple homes in both London and Jersey.

In addition, he owns as two villas in Mallorca worth £5m, land in Italy and a ski lodge in Canada, according to the Mirror.

Outside of his property, £370,0000 worth of jewellery is being fought over at the court.

The jewellery, according to court documents, was given to a former Special Forces soldier and stored in a safety deposit box in Dubai as security for an $100,000-dollar fee to carry out hacking on Smith’s litigation opponents during an early court battle.

However, the soldier is apparently refusing to return it.

This spending and these assets come in spite of Smith telling the London Crown Court in 2019 that he was too poor to pay back his debt, which stood at £66m at the time.

It's the latest chapter in a saga spanning nearly 15 years. In 2006, he was imprisoned on 10 charges of theft and one of false accounting, after taking over £34m from an IT company through his Jersey-registered company, ORB.

Pictured: E-mails read in court show exchanges between Smith and the Halycon Gallery in London.

However, since he has never paid that sum, it has increased with interest by around £8,000 day, hurtling up to the figure of around £70m he currently faces giving back.

Smith is currently seeking to pay back his massive confiscation order debt by winning back the assets that are the subject of the court case, which is still ongoing.

If he is ultimately unable to pay back the money, he could be sent to prison for non-payment.