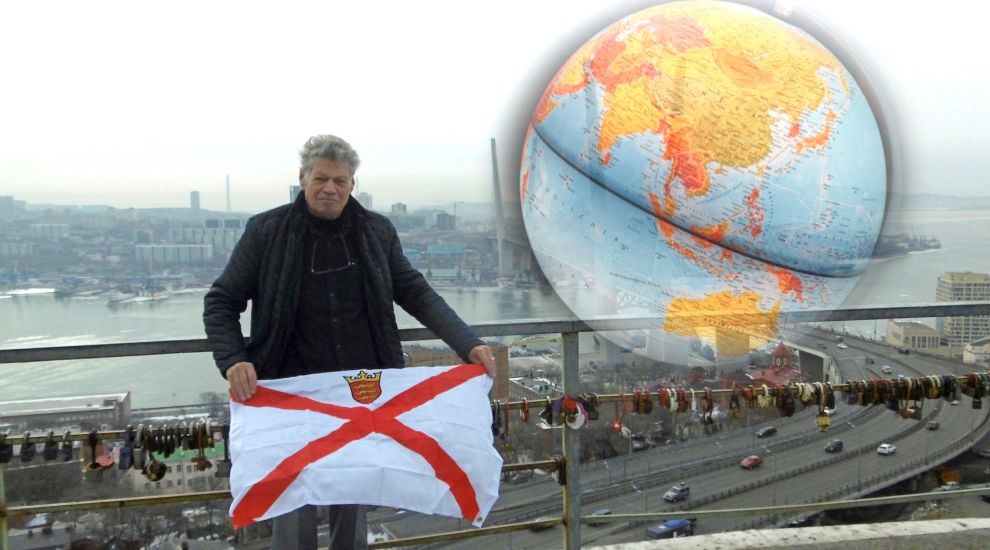 A Jersey ‘globetrotter’ who passed away last year is releasing a new book posthumously, detailing his travels and battle with cancer.

‘The Final Countdown’ by Rudi Goritschnig, who passed away in September 2019, looks at how Rudi spent his last three years travelling when he went into remission after a terminal cancer diagnosis in 2016.

Despite nearing 80, his journey stretched to many unique locations including Tibet, Guyana, Siberia, North Korea, Iraq and Chernobyl.

It follows Rudi’s 2015 book ‘From Five Star to Milllions of Stars’, which traced his adventures with his wife Sonja, when in 1987, they left a secure life in Jersey to travel across more than a hundred countries in five years.

The new book was written with local author, Ian Ronayne, who ghost-wrote the first book – a full draft had been written before Rudi’s death, with Ian handling the final version that goes on sale this week. 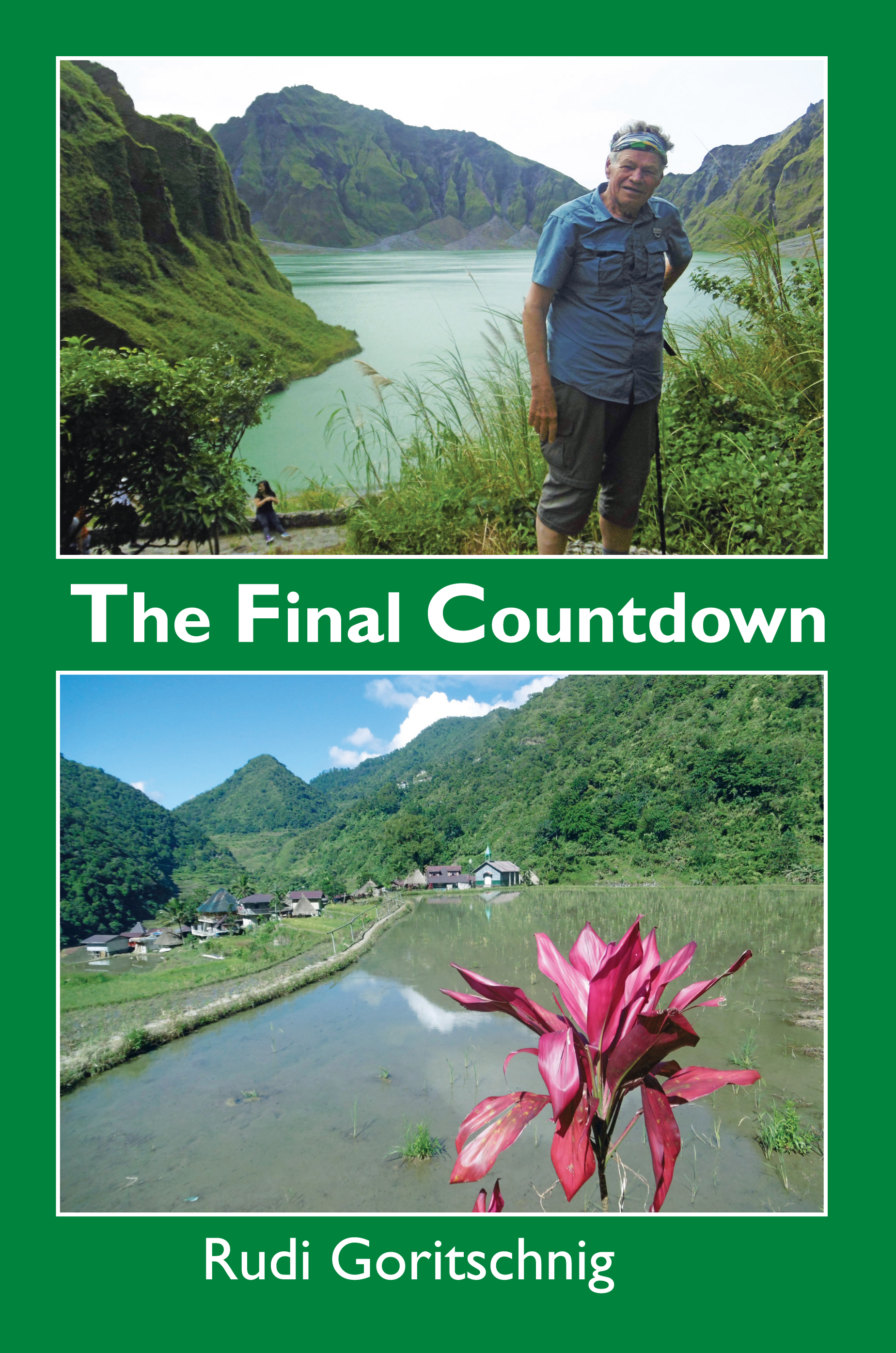 Pictured: Co-writer Ian Ronayne said that wherever he is, he hoped Rudi would be pleased with the published book.

“We established a way of working for Rudi’s first book, which involved him writing down lots of notes and recalling events," Ian said of the process.

"I then wrote the narrative for Rudi to refine and approve.

“He contacted me again after being diagnosed with cancer and asked if we could write a second book. He and I worked on the copy in between his travels and during treatment."

He added: "Rudi hoped the new book would encourage others going through similar illness and treatment to not give up." 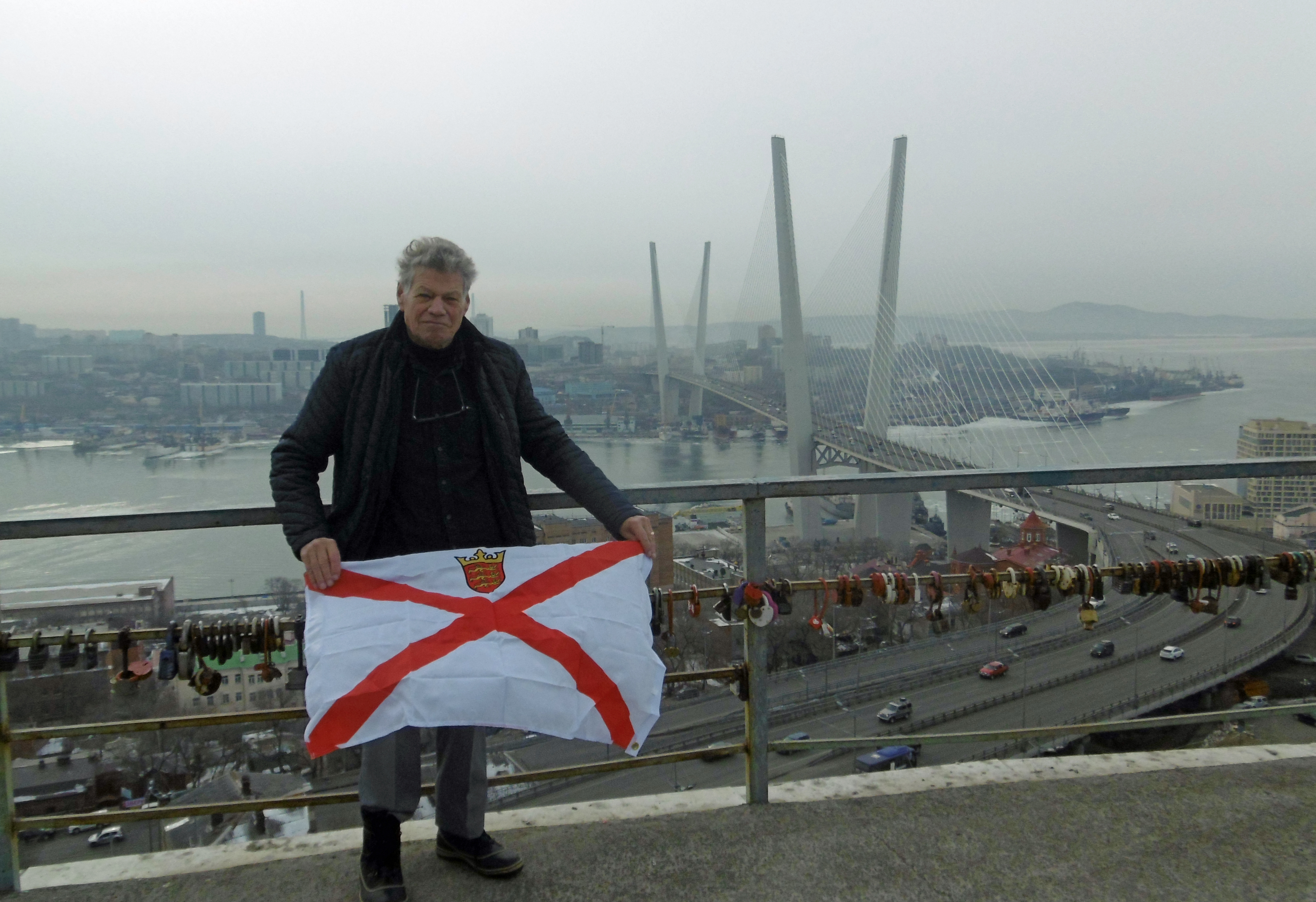 Pictured: Rudi managed to see over 100 countries in his lifetime.

Elaborating on Rudi's ethos, Ian recalled: “He believed the desire for more travelling experiences gave him strength during the darkest times. Given what he managed to get up to in his last few years, it certainly seemed to have made a difference.

“I’m really pleased to have completed the draft in time for Rudi to read and approve. In keeping with his wishes, I’ve worked on a final version since and arranged publication. I hope that Rudi – wherever he has travelled to – would be pleased with the published book.”

Any proceeds raised by the book, available now on Amazon and locally, will go to charity.

Student ‘rescue rules’ drawn up as covid spikes in UK

More than 150 English regions to turn amber or red