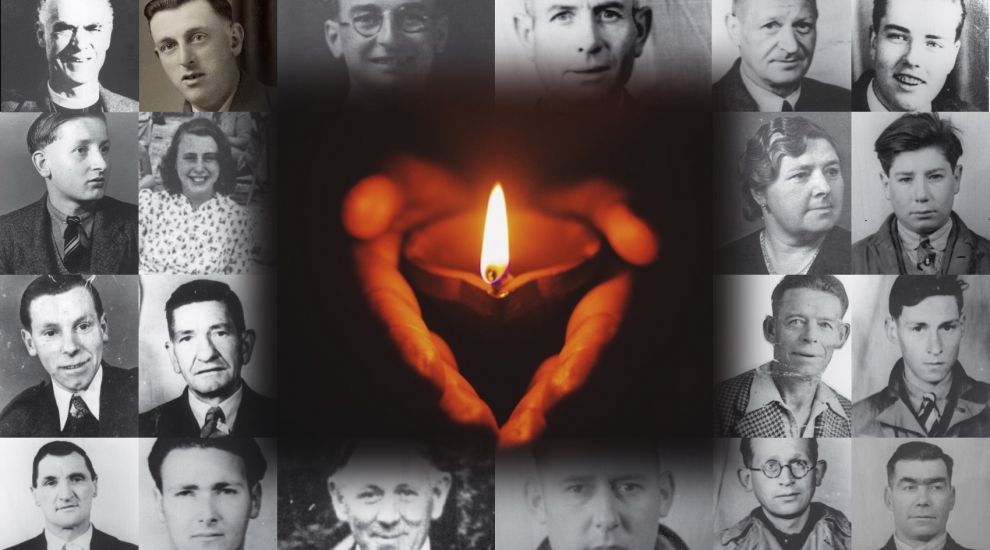 The 21 islanders who died in German camps and prisons are to be remembered through an illuminated sculpture, which will be displayed in London in an exhibition marking 75 years since the end of the Holocaust.

The Jersey Memorial Holocaust Flame is one of 75 designs that have been chosen from more than 300 groups from across the British Isles following a nationwide competition organised by the Holocaust Memorial Day (HMD) Trust.

Holocaust Memorial Day is commemorated each year on 27 January, the date when the camps at Auschwitz in Poland were liberated in 1945.

It also honours all victims of subsequent acts of genocide, prejudice and hatred committed since 1945.

The 75 Memorial Flames exhibition will open in London on 27 January as part of a national commemoration of the liberation of Auschwitz-Birkenau in Poland, the largest Nazi death camp.

Ceremonies will be held across the UK as well as in Jersey, where an annual ceremony has been held since 2001. It focuses on the 21 Islanders who perished in German prisons and Nazi camps having been deported for acts of rebellion or ‘crimes’ committed against the Occupation forces.

Designed by Holocaust Memorial Day Organising Committee Jersey member, Steve Cartwright, the Jersey flame was commissioned by the committee and the Bailiff’s Chambers.

“I am very pleased indeed that the Jersey project has been selected as part of the national exhibition, and particularly so because it means that Jersey’s Holocaust committee has been recognised at a national level,” the Bailiff, Timothy Le Cocq, said.

“It has been a great pleasure for my Chambers to support this project and help in producing what is a marvellous example of a collective community project.”

The Chairman of HMD Jersey, Doug Ford, says the committee is also delighted that the artwork has been selected and that the story of the 21 local victims of the Holocaust will feature so prominently at the national commemoration.

“It is particularly emotive because the Islanders from Jersey and Guernsey who perished in the Holocaust were the only victims taken from British soil,” he added.

Mr Cartwright said that while the project was restricted to a limited size, it was open to artistic licence and take the form of a sculpture, painting or other medium. He was assisted in the submission process by fellow committee member Martha Bernstein.

“Mindful that is was essential to have a Jersey influence in the submission, the Jersey flame includes references to the 21 islanders who died in the Holocaust, and the construction of the lighting means that each light illuminates the highly polished flame from a different angle (every 17 degrees),” he explained.

“This for me provided a unified flame and I felt this was wholly appropriate as we remember the 21 every year at Holocaust Memorial Day.” 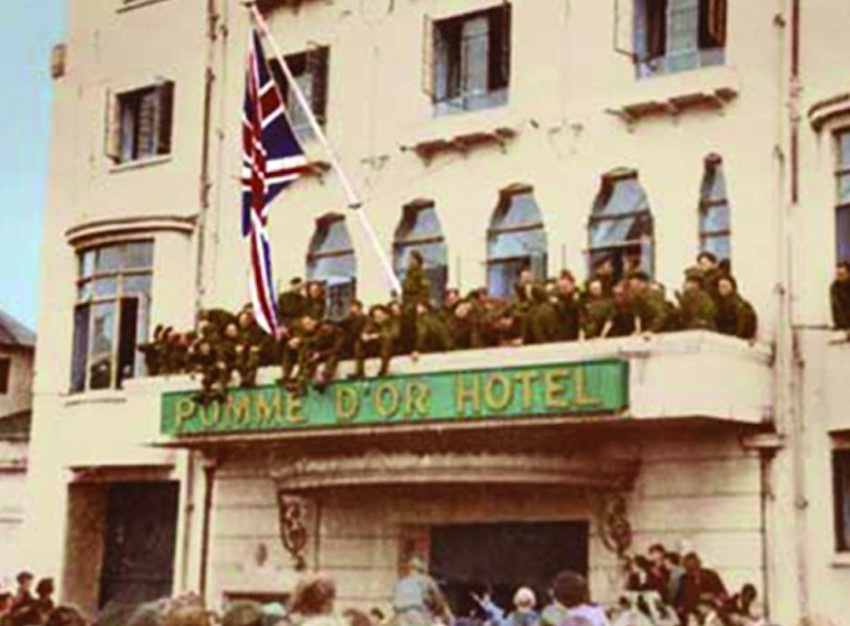 Pictured: The flame will return to Jersey in time for next year’s celebrations of the 75th anniversary of the Liberation.

The cost of transporting the flame to London and back to Jersey - where it will feature in next year’s celebrations of the 75th anniversary of the Liberation - is being met by the HMD Trust.

It is hoped thereafter that the flame will feature in the Island’s annual HMD ceremony, held in the Occupation Tapestry Gallery in the Maritime Museum.

Olivia Marks-Woldman, the Chief Executive of the HMD Trust, said it had been “hugely encouraging” to receive so many submissions, from so many varied groups, for the project.

She added: “The project has truly been nationwide and at a time when we know identity-based hostility is increasing, it is heartening to see so many groups and communities come together and pay tribute to victims of the Holocaust in this way.” 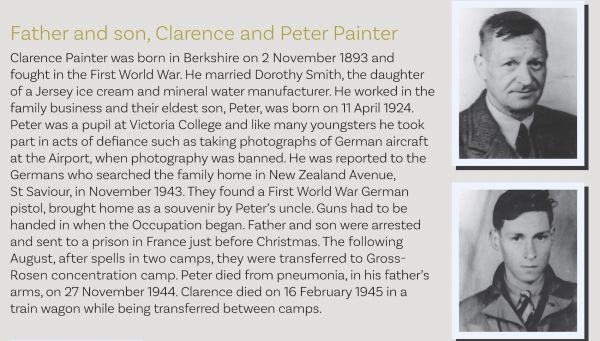