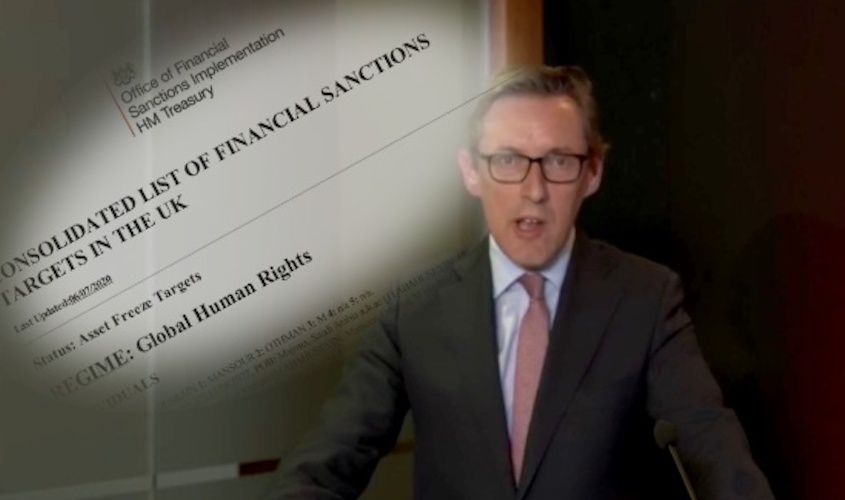 Jersey has followed the UK in introducing new travel bans and asset freezes against individuals linked to human rights violations, including those involved in the death of Russian lawyer Sergei Magnitsky.

The Minister for External Relations, Senator Ian Gorst, passed the order on Monday following the announcement from the UK Foreign Secretary, Dominic Raab, regarding the UK’s new sanctions regime.

The Global Human Rights Sanctions Regulations 2020 gives the UK the power to stop human rights offenders from entering the country, ‘channelling money’ through UK banks, or ‘profiting’ from the UK economy.

Dominic Raab announced an initial list of 49 individuals and organisations that will face travel bans and asset freezes under the new regulations. 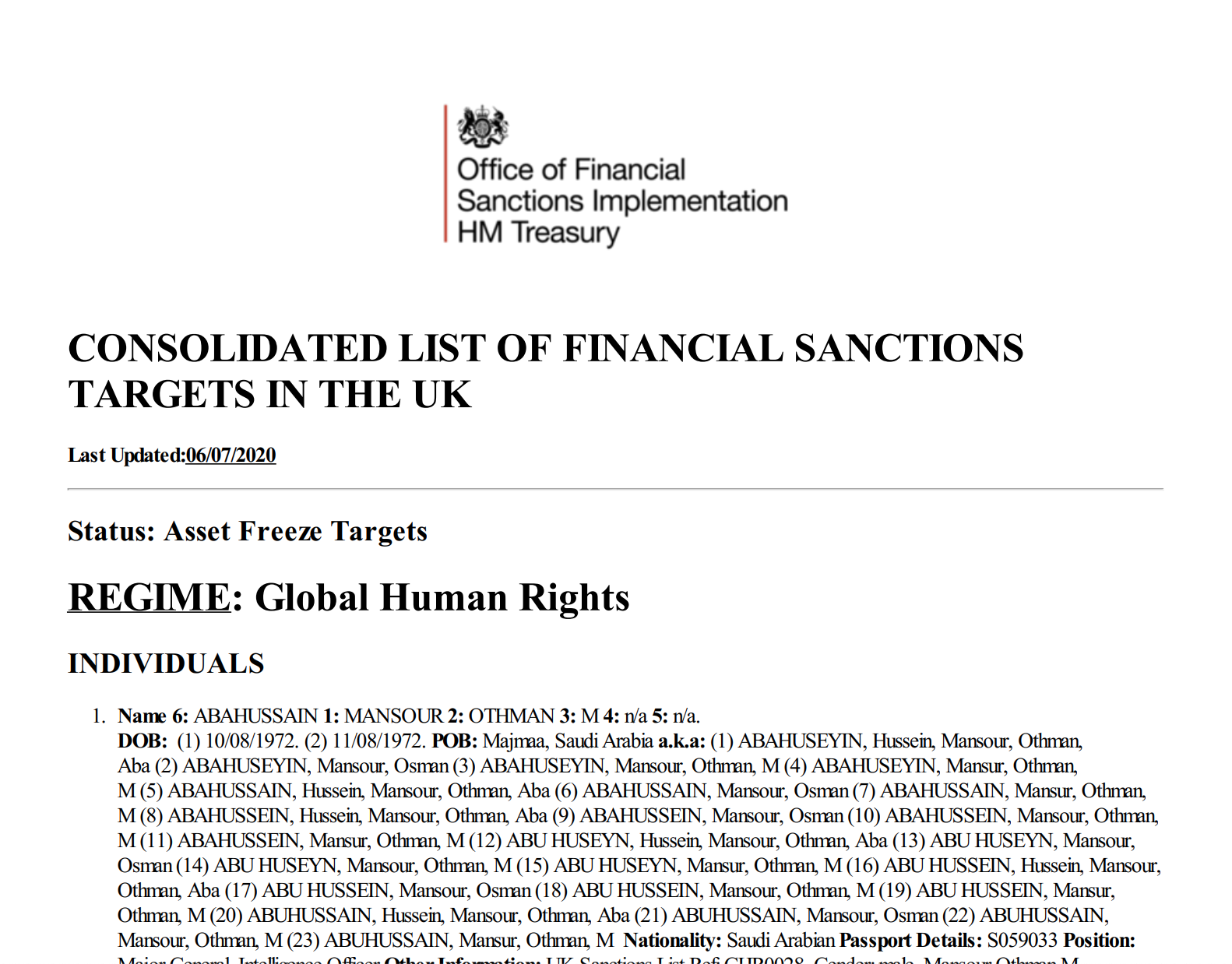 Pictured: The UK is imposing sanctions against 49 individuals and organisations accused of human rights abuses.

Senator Gorst said: “Jersey is a responsible and robustly regulated international finance centre that has a positive track record of helping to enforce the will of the international community. It is, therefore, important that Jersey plays its part in the global fight against the abuse of human rights.”

The list targets those who have been involved in some of the ‘gravest human rights violations and abuses around the world’.

It includes 25 Russian nationals involved in the mistreatment and death of Russian lawyer and tax auditor, Sergei Magnitsky, and 20 Saudi nationals responsible for the murder of journalist Jamal Khashoggi.

Today I will introduce a sanctions regime that will target people who have committed the gravest human rights violations. Global Britain will be an even stronger force for good in the world, in the years ahead.