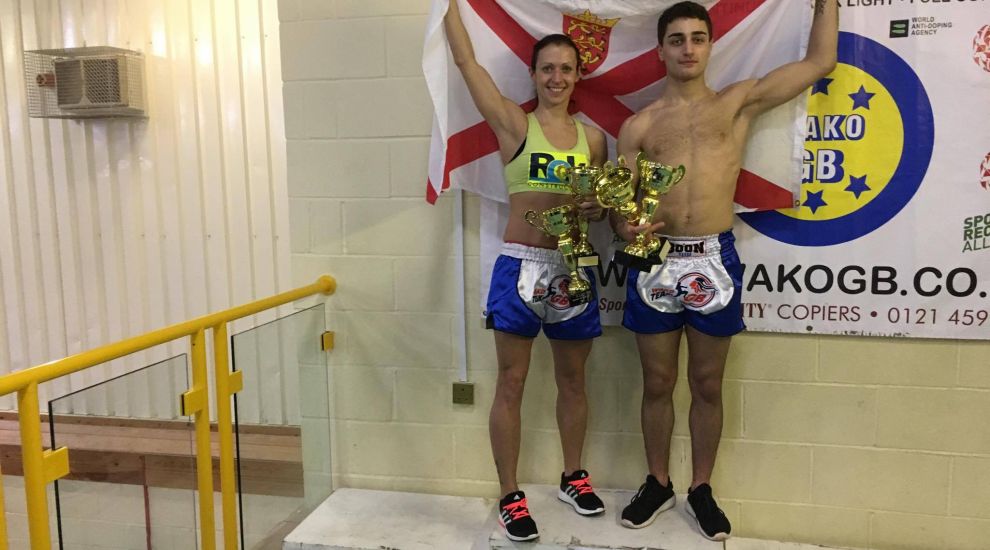 Garcia followed up on his success at last years’ competition where he won the ‘WAKO Quest for Champions’. This year he triumphed at the competition, winning gold in the K1 division and in full contact.

Ms. Markowska has been involved in training Garcia and said: “For me as the Coach, he is the most talented fighter I came across through my teaching career, the most dedicated fighter and the quickest improver in this sport. The fighting career is in front of him, and it’s a pleasure to be part of his unique journey, his main Coach – Rob Staples from Gracie Barra, has created the fighting machine, who day by day is getting stronger and better.”

Following his success at the British Championships, Garcia has secured a place on the GB squad for the World Championships held later this year in Brazil and in Hungary. 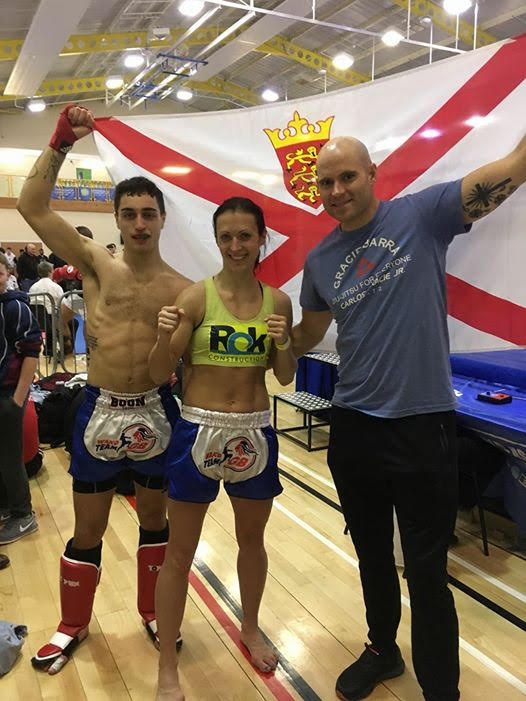 In addition to coaching Garcia, Markowska returned to the British Championships as a competitor for a seventh time this year.

She defended her title as number one in the UK for full contact, a title she has held since 2011, and also won gold in the K1 division, securing her place on the GB squad to compete in Brazil and Hungry at the end of the year.

She is no stranger to the podium, but Markowska said each time she stands on the 1st place podium she gets a ‘the sky is the limit' feeling.

“The happiness, after hard and tough preparation weeks of trainings and after winning the tough matches in the ring, is always strong. It’s not something you can get used to, the feeling each time is unique as each fight challenging to me in different ways.

After the success at the British Championships, Markowska’s attention has turned toward training for the World games in July and the World Championships at the end of the year.

She said: “I am training 7 days a week, twice or 3 times a day, juggling the full time job, study ACCA and running my own sport Taekwondo Club, in between my own trainings. The training each year is getting harder as the competitors are improving and standard of kickboxing raising up.”

SPORT IN LOCKDOWN: Boxer kicks inactive off the sofa