Another amazing weekend for Jersey Live 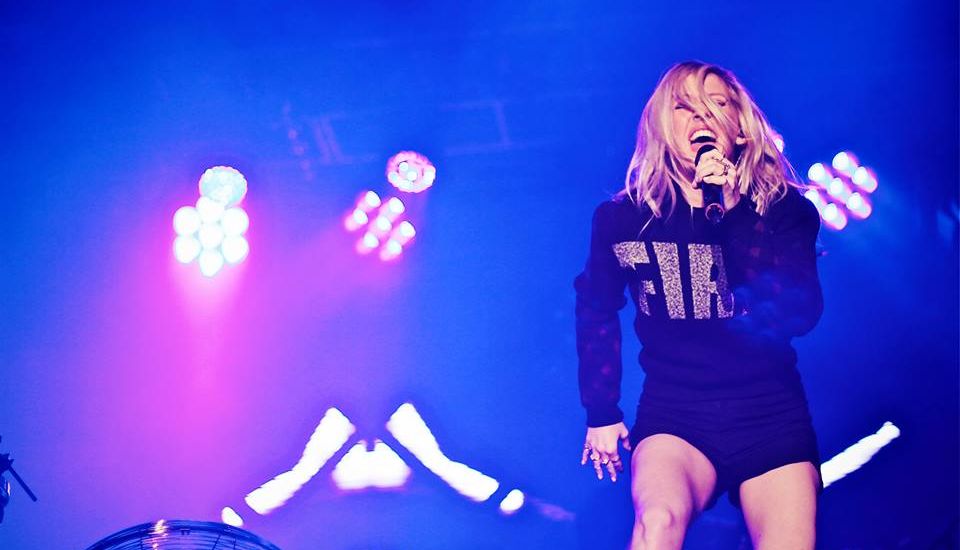 Another amazing weekend for Jersey Live

The weekend may have started out a bit soggy but the weather certainly didn't dampen the spirits of the thousands of music lovers partying at Jersey's biggest two-day festival in Trinity.

Ellie Goulding wowed the crowds headlining the first night of Jersey Live with Ben Howard top of the bill on the second.

The local event is the biggest on the Island's social calendar and has been attracting increasingly more star-studded line-ups since the first event in 2004.

As well as the headliners there were plenty of other big British names - Newton Faulkner, Klaxons and Diversity -  to name but a few - performing on one of the five stages spread out across the Royal Jersey Agricultural & Horticultural Society Showground and there were even special acts this year to entertain the younger crowds with a new kids' field featuring a Big Top stage.

Organisers Warren Le Sueur and Warren Holt were determined to keep everyone safe - reminding festival-goers ahead of the party of the dangers of former "legal highs" - now known as New Psychoactive Substances.

Speaking about the drugs on social media Mr Le Sueur said that "just because they claim to be legal, that certainly does not mean they are safe and are more likely to be illegal" and he said that "these drugs are not safe and not worth the risk you are taking with your life."

Jersey Live was one of the first to ban their sale and this summer 20 UK festivals have followed suit.