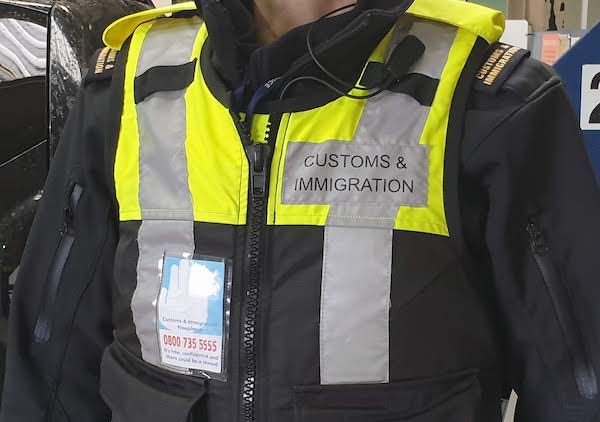 The Island’s post-Brexit immigration rules have been laid out less than three months before EU nationals lose the automatic right to live and work in Jersey.

On 1 January, all EU nationals will have to apply for a visa if they want to live, work, study and/or settle in the Island. This has always been the case for non-EU nationals, so many of the new rules are simply an extension to the 450m citizens of the EU’s 27 countries.

However, some rules have been amended to dovetail with Jersey’s new Migration Control Policy, which will be launched by the Government later on Tuesday.

This includes expanding the nine-month temporary worker visa to all non-British or Irish nationals, which requires at least a three-month period away from the Island for another nine-month visa to be issued. Working multiple nine-month seasons, however, does not count towards settled status or any indefinite right to remain. 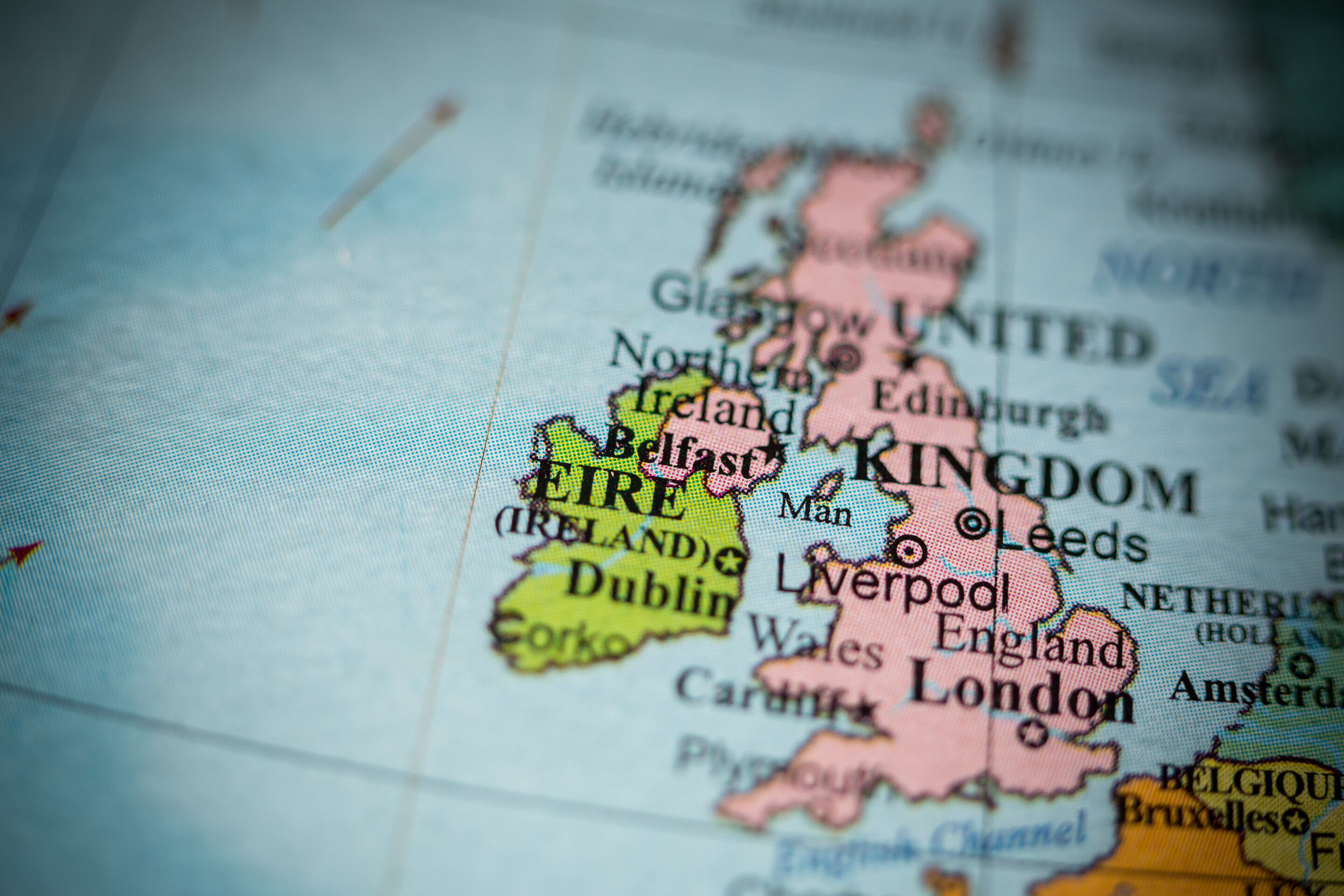 Pictured: From 1 January, the only people with an automatic right to live, study, work and settle in Jersey will be British and Irish citizens.

Jersey is part of the Common Travel Area - which existed long before the UK joined the EU and guarantees freedom of movement and the right to work within the UK, Republic of Ireland and Crown Dependencies.

It means Jersey’s has to maintain robust border controls because, in theory, someone getting through Jersey’s arrival checks without the correct permission could go onto anywhere in the CTA unhindered.

Much like it does now for non-EU nationals, Jersey will allow skilled workers from the EU to live and work in the Island. They must be granted a visa prior to arrival, have an offer of a job from a local employer, earn at least £30,000 or the going rate for the job they are taking (whichever is higher), have the right qualifications to do that job, and have a good level of English. 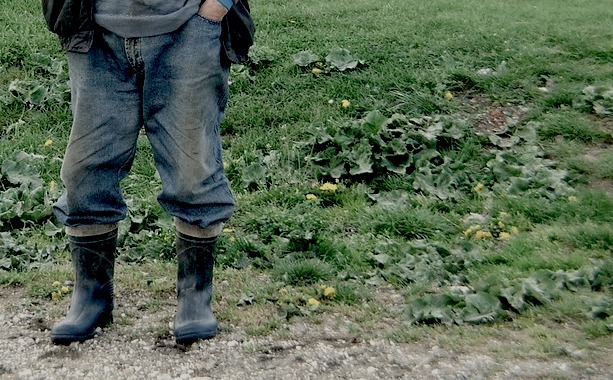 Pictured: Seasonal farm workers coming from within the EU will be issued with a nine-month visa if they have a job to go to.

The Home Affairs Minister can, however, allow for an exemption to the skilled worker criteria if an employer can demonstrate that there is a shortage in a particular sector and/or the worker will significantly benefit the Island.

Successful applicants to the skilled worker route or those with an exception will be granted an initial three-year immigration permission, be able to bring dependents with them and be on an immigration route that may lead to settlement.

EU nationals, like those from many other countries, will be able to visit Jersey as a non-working visitor for up to six months without a visa.

Jersey also will phase out the use of national identity cards - which have no biometric data and are easier to forge - for newly arriving EU nationals from 1 October 2021. However, those EU nationals who have been granted pre-settled or settled status will be able to continue to travel on their national identity cards until at least 31 December 2025.

Although there will be no cap on the number of visas issued under the Island’s Immigration Law, there will be controls, via employment licences, under the new Migration Policy.

Posted by Paul Troalic on Oct 20th, 2020
So an EU National can come to to the Island for 6 months yet a Jersey person can only remain in an EU country for 3 months. They are not looking after a Jersey people then once again.
You have to wonder why on earth we elected these politicians. They are so concerned with ensuring our economy is buoyant yet have no concern for their own people.
It's an absolute disgrace in my opinion.
To place a comment please login Login »