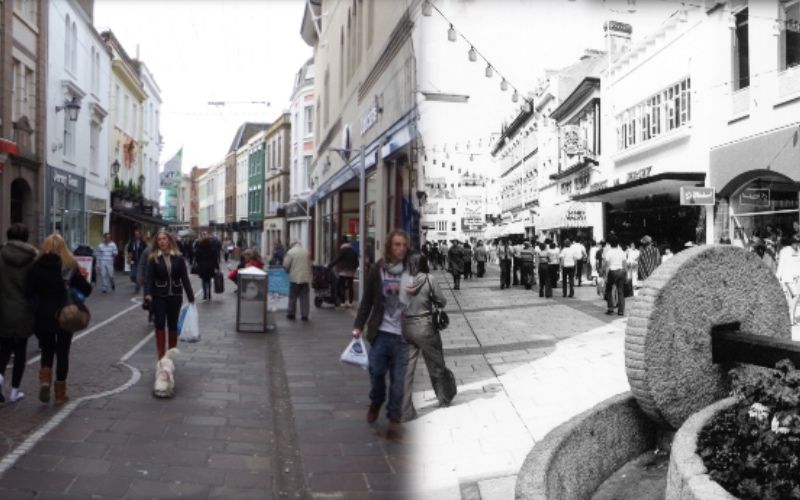 Jersey needs to reclaim its high street, with locally owned stores serving the particular needs of islanders, according to one high-profile retailer.

Gerald Voisin, owner of Voisins, made the call following the collapse of UK retailer Arcadia, which operates three stores and two concessions in Jersey, including one in his department store.

The owner of Topshop, Top Man, Burton and Dorothy Perkins went into administration on Monday evening, threatening up to 13,000 jobs nationwide.

The stores and concessions - Miss Selfridge in Voisins and Wallis in De Gruchy - are likely to stay open over Christmas but their ultimate fate is unknown at this stage.

Mr Voisin, whose family business was founded in 1837, says that Jersey needs to remember the St. Helier of the 60s and 70s, when most stores were locally owned. Returning to that model could help save the high street, he argued. 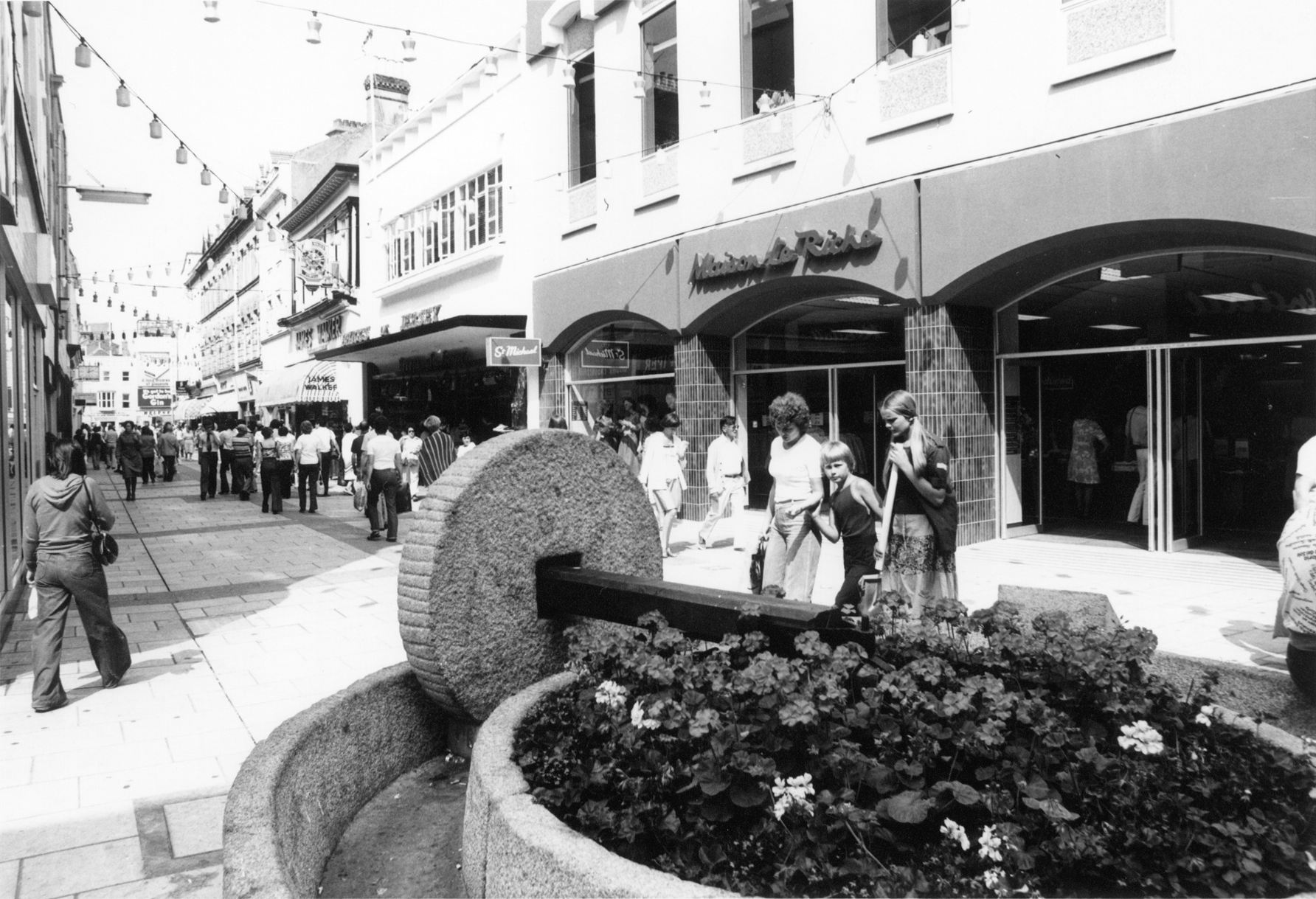 “I can’t remember there being so many empty shops on King Street; my worry is who is going to occupy them,” he said.

“Not that long ago, the streets were full of Jersey-owned stores - Briggs, Noel & Porter, Lauren’s, Beghins and Le Poidevin’s, to name a few.

“I want to see a return to what town looked like at that time, with lots of Jersey-owned stores which were in tune with the local consumer, but they became squeezed out by UK retailers who could afford to pay higher rents." 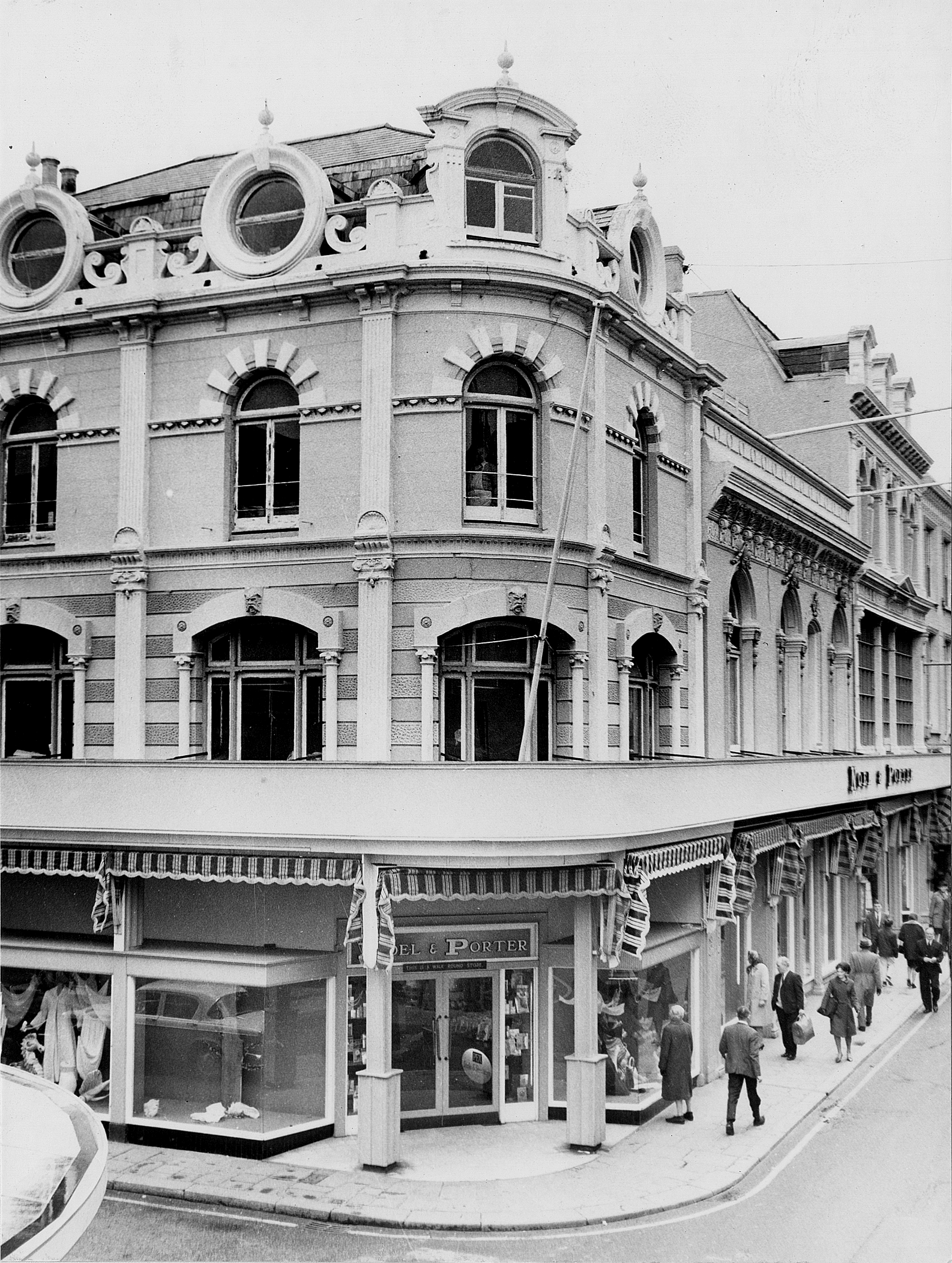 Pictured: Noel & Porter, on the corner of King Street and Don Street, which was knocked down to make way for the current building, which used to house BhS. (Société Jersiaise)

He continued: “There needs to be a repopulation of our streets by local stores providing a vibrant retail offering tailored to the Jersey market. Rents are coming down, which could prompt local businesses to step-up.

“Worryingly, UK online retailers are now advertising locally on the radio and through targeted Facebook posts to make money from Jersey. And, of course, the knock-on effect is that the Government is missing out on GST on anything valued below the de minimis level.

“Christmas will, of course, be exceptionally tough this year, which is even more reason why we should do what we can to take back control of our retail offering.”

Deputy Kirsten Morel, who will become an Assistant Minister for Economic Development, most likely next week when his Scrutiny duties are completed, commented: “I agree with Gerald Voisin and it is an opportunity for the Government to encourage islanders to move into retail as entrepreneurs, showing the imagination and enthusiasm to make St. Helier a vibrant place that people want to visit." 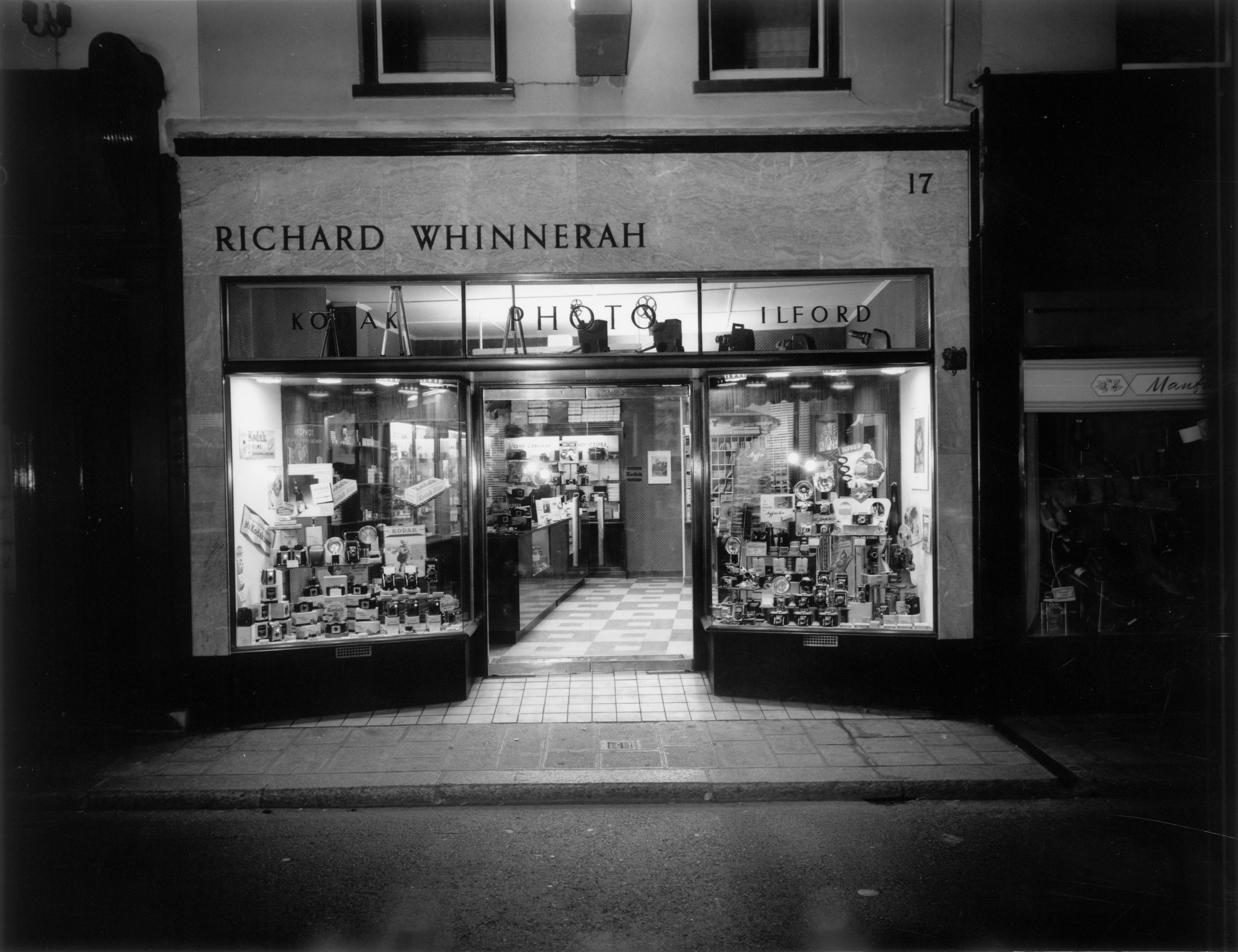 He added: “The high cost of rent is obviously an obstacle but I understand landlords are responding when properties become available or leases end.

“It is the role of government to help through training or lowering the barriers so that people can take the leap into retail. That could be providing financial help to encourage innovation - not just in what is sold but how things are sold. The environment and the experience are key today.

“Of course, this Christmas is an immediate concern for retailers, and the Government needs to do everything it can to encourage people to travel into the town centre, such as amending parking charges, as happened earlier in the pandemic.”

Posted by James Neal on Dec 2nd, 2020
It would be good if the retailers provided the goods in the first place, and those that we could buy at reasonable prices, instead of having to buy online from Amazon or eBay, then get taxed again. Not only that, but it would also help that retailers provided online facilities, where most do not in Jersey. The saying goes, “you can lead a horse to water, but you can't make it drink”, in other words, don't moan until you get your own house in order and provide the services that the customer requires. Its amazing how many Jersey retailers are still stuck in the 90's, its like a slow motion car crash. Jersey is a local market, but it still requires innovation. Times have changed, you need to catch up if you want a high street in 10 to 20 years.
Posted by CHANTAL GOSSELIN on Dec 2nd, 2020
Its not just high rents destroying the high street its attitudes! I have just watched a documentary on how landlords in the Potato famine in Ireland still insisted on full rent payment despite the fact that their tenants were starving. Here we are in the middle of a pandemic and Modern day landlords are just as vindictive. Too much outside investment [ Im not saying none] means there is no personal commitment to to the community and welfare of a town or environment. Government need to stand up to these big bully boys and set some workable parameters that benefit everyone! So a shareholder somewhere gets less dividend - but ground floor workers meantime may be losing a job/using a food banker worse still comepletely homeless. Let's have some perspective in business please and some humanity!
Posted by IanSmith97 on Dec 2nd, 2020
If the Jersey rip-off retailers cannot supply what we want at the price we want then we will continue to shop on line. I do not exist solely to keep inefficient and expensive local shops afloat. It is as simple as that. If they want my hard earned cash they have to supply what I want at a price I want. They fail in this spectacularly. You ask plenty times here “have you so and so” Answer “no”. You ask “when will you get it in”? Answer “dunno”. I rarely bother now. I can buy what I want from the comfort of my living room and have it delivered to my door within 48 hours. No worrying about traffic wardens, no trying to find a parking space etc.
Posted by Jon Jon on Dec 3rd, 2020
Everyone now looks at their cash and where it goes,if it’s cheaper online even with the added gst then people buy online,The younger tech savvy generation simply go on their phones ,click and order,no hassle.
Posted by Steven Rushe on Dec 3rd, 2020
Well said @IanSmith...I do wonder where the Politicians do their shopping...
Posted by Denise Shrives on Dec 3rd, 2020
So agree with Ian but high prices often start with the high rents, so come landlords, drop your prices please.
To place a comment please login Login »

Family business to close after over 110 years of trading