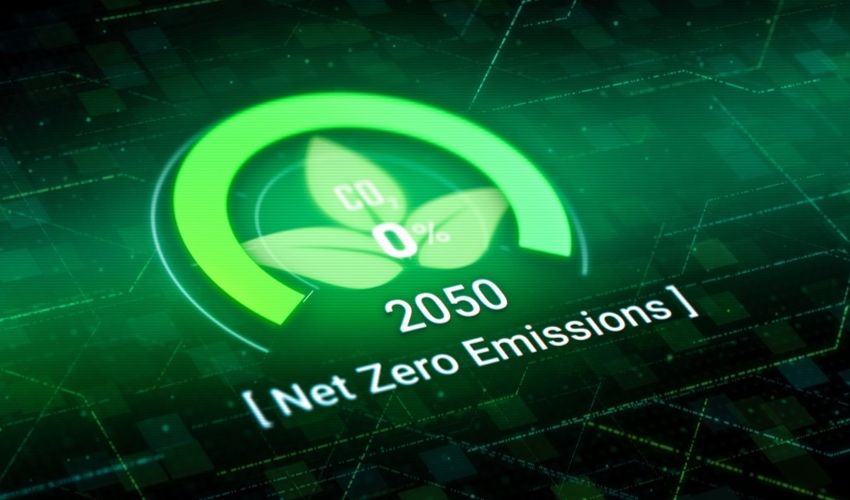 Jersey is now committed to drastically reduce its carbon emissions so that it emits no more than it can soak up by 2050.

New petrol and diesel vehicles will be banned from 2030 and work will begin to expand beds of seagrass around the island to capture greenhouse gasses.

Over the next four years, £23m will be spent to encourage islanders to buy electric cars, change gas and oil heating systems, use alternative sources of fuel, and walk, cycle and catch the bus more.

In the States on Friday, Members overwhelmingly adopted the Government’s ‘Carbon Neutral Roadmap’. Only Senator Sarah Ferguson – who denies that rising global temperatures are caused by human activity – voted against.

It is not clear how much decarbonisation will cost the island beyond 2026, although the overall cost of achieving net-zero carbon emissions by 2050 has been estimated to cost around £250m.

The Roadmap commits the Government to draft a long-term financing strategy for debate and approval.

Presenting the proposal, Assistant Environment Minister Jess Perchard said that the debate was the culmination of a process that began when the Assembly declared a ‘climate emergency’ in May 2019.

She added that the world was approaching a tipping point, when it would be too late to reserve humanity’s impact on rising temperatures.

“The window is still open, but it is about to shut,” she said, adding that it was the most important proposition that politicians would ever debate.

Deputy Rob Ward, who brought the climate emergency proposal three years ago, said he believed the roadmap had been watered down but he understood the competing pressures involved.

“But it is a step forward because it is going to fact impact in generation that have just been born,” he added. “We are facing an existential threat and small islands will be the first to experience it.”

Call to suspend drive to carbon neutrality during Ukraine war

Electric car and heating subsidies on road to carbon neutrality

To fly or not to fly? Key Government policy out this week

Government aims to push back carbon target to 2050

The road to carbon neutrality 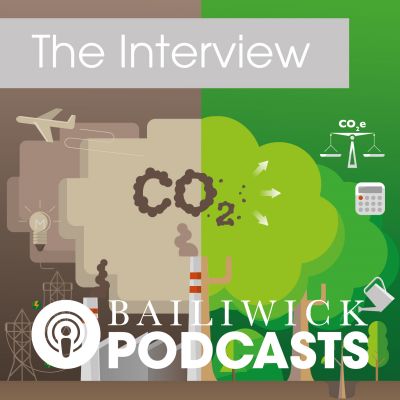 Posted by Private Individual on Apr 30th, 2022
Where are all the mechanics coming from to work on all these new electric cars?
How many are trained at the moment?
How much is this going to cost taxpayers?
How much will we be charged in extra tax?
What about all the trade vehicles that can't convert to electric as they do not make any, like trucks, diggers, etc.
What about the cost of electricity which is going through the ceiling?
What about charging points in homes?
What about the amount of Dandara flats with no charging points?

A lot of questions and no answers coming from the government as this is about tax, not the climate.
Posted by Scott Mills on Apr 30th, 2022
Good, because I committed to leaving Jersey within the next 5 years. Good luck with that one. My bet would be 2150.
Posted by Jon Jon on May 3rd, 2022
The states have not the full backing of every islander on this! Am I going to get a grant for an electric buggy to drive? Boiler etc... carbon neutral never!
Posted by MichaelEvans46 on May 3rd, 2022
Not a hope in hell
To place a comment please login Login »