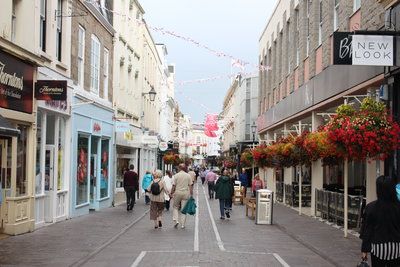 Those are just some of the findings of the Jersey Annual Social Survey – the annual opinion and lifestyle snapshot of the Island’s population.

The survey went to 3,000 households, asking questions about everything from employment to dentistry, and from religion to recycling, to try and get a picture of who we are and what we think.

Among the top findings are:

- 67% of us do more shopping online and less in town than three years ago.

- 67% of us think the States should have an extra top-up pension scheme.

There’s also some good news for the Health department – the number of us who smoke has dropped to its lowest since the survey started in 2005, with just 18% of us admitting to a tobacco habit. The percentage of people who smoke every day has dropped from 19% in 2005 to 12% this year.

But there’s bad news for politicians – just one-in-four of us think that we have any influence over the decisions that affect us, compared to 62% who think we don’t have any say at all.