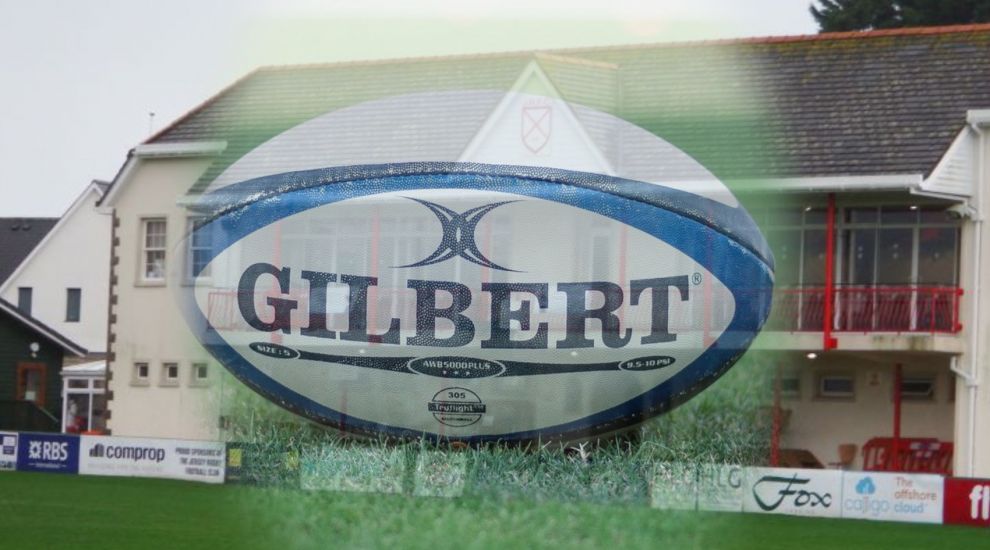 Jersey Reds feared the team “would be likely to drop a couple of leagues" if they weren't given covid exemptions ahead of this year's Championship, recently published minutes from the Government's scientific advisory team have shown.

Rugby officials told medics on 25 January that, if the team was not able to compete in this year’s Championship, professional players may leave the team.

The idea of allowing the Reds to have face-to-face contact practice ahead of the Greene King IPA Championship was discussed, with Championship requirements meaning the team needed to play an off-island friendly and two more matches before 6 March.

During the meeting, Home Affairs Director General Julian Blazeby “indicated that he had spoken with the Director of Rugby, whose view was that if the Club could not participate in the Championship, it would be likely to drop a couple of leagues, which could result in the professional players leaving" and noted that this "would impact upon the club, the players and the island's reputation."

However, revised mitigations were then brought forward to the Cell in a subsequent meeting on 8 February to allow the team to attend the remaining friendly matches, which were then agreed on by STAC, whilst being kept under review. 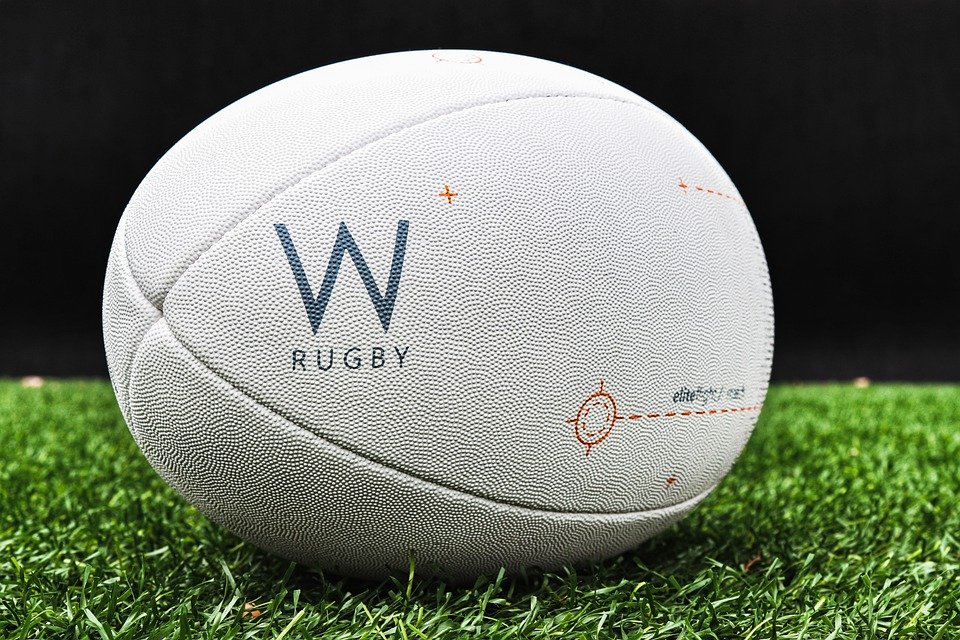 Pictured: The Reds are currently playing in the Championship, with only three out of ten games scheduled as being played on home grounds.

The mitigations were outlined in a paper entitled ‘Jersey Reds: resuming national championship play’, which stated how: “Subject to an exemption being granted, the Jersey Reds would only play away games for the first 5 matches of the Championship, with the safety of permitting home games to be reviewed on an ongoing basis.

The Cell added that “other sectors could learn from the experience of Jersey Reds, in that where there was perceived to be a high level of risk, it might be possible to demonstrate that mitigating measures could be introduced to reduce the same.”

It’s not the first time the Jersey Reds have had a presence in STAC, having appealed in person before on the subject of the Championships, before they were delayed to March.

Minutes from December 14 last year, both the team’s Director of Rugby, Harvey Biljon, and their covid-19 manager attended one of the meetings to present a paper, entitled ‘Request for exemptions for the Jersey Reds professional rugby team'.

Last month, supporters were able to attend a domestic rugby union match for the first time in months.

Jersey Reds' Championship match against Nottingham, which they beat 55-12, attracted more than 1,000 fans.