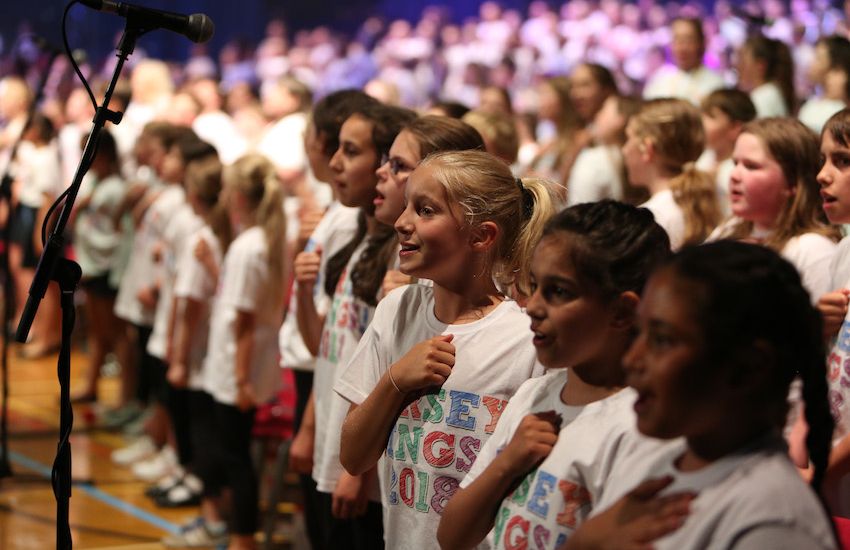 A major programme that gets 1,500 children singing every year has had its funding cut by the government – meaning its concert next week could now be the very last.

‘Jersey Sings!’ – a yearly educational project that unites young performers of all abilities from 28 schools – was dealt what could be a fatal blow on Monday.

Despite having supported the initiative over three years to the tune of £10,000 annually – constituting around 15% of its running costs – government officials told the charity that runs it, Music In Action, that no more funding would be provided due to budgetary constraints. 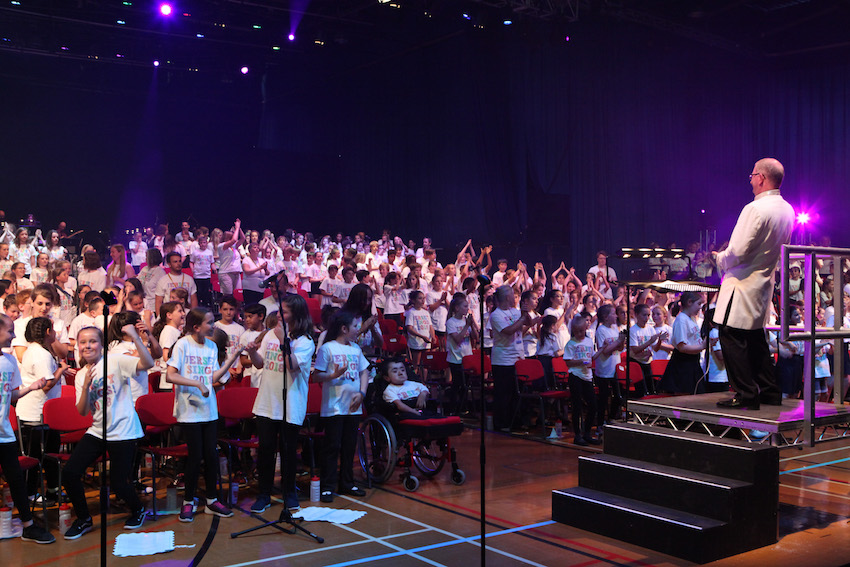 Pictured: The government previously funded Jersey Sings to the tune of £10,000 annually.

According to Music In Action, reasons given included the costs of the strike, covering maternity leave and extra costs for the Music Service because of the closure of Fort Regent.

Express has asked the government for comment, and how this fits into its pledge of 'putting children first', and is awaiting a response.

The notice came just 10 days ahead of the next Jersey Sings concert at the Royal Jersey Showground on 19 and 20 June, which will involve performances from around 700 seven to 12-year-olds following four months of rehearsals and teaching workshops. 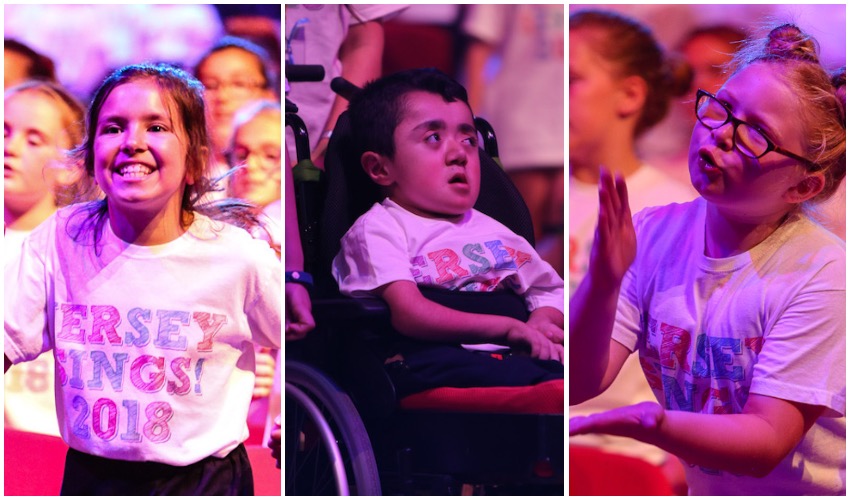 Music In Action is now calling for public backing to ensure this concert isn't the very last.

"So many people have put so much into Jersey Sings in 2019. We now need help and appeal to the States, businesses and islanders to help us to make Jersey Sings viable," Music In Action Chair James Mews said.

"Currently without more funding the event and the charity is under threat. Islanders can help by sponsoring the gap or making donations to be the saviour of Jersey Sings 2019 to make up the shortfall and individuals can buy tickets to help us continue."

Under the guidance of world record-breaking conductor David Lawrence and his Musical Director Craig McLeish, this year's event will see children perform hits ranging from Coldplay's 'Viva La Vida' to 'The Greatest Showman'.

With its roots in education, the project has also seen youngsters learn about the suffragette movement, the environment and cultural issues, and grasp Jerriais for a song that could be the largest ever performance in the island's native tongue.

As well as the 2,000 parents that support the event each year, among its supporters is Lady Dalton, who described Jersey Sings as having "the tingle factor". "To witness so many youngsters from all backgrounds joining together in song was a huge privilege," she said of a past performance.

And the positive effects, according to Jersey Sings Director Stephanie McGill, aren't only felt by the audience.

"Research has proven that singing helps children's creativity, language as well as personal and social development. Singing releases endorphins to the brain allowing the children to be more open to new ideas and helping them to learn in other areas of the curriculum. Jersey Sings 2019 was so popular and had the largest number of children participating yet. We are all so desperate for it to work. It is an incredible experience for the children to take part in and I don't want them to lose out," she explained.

In order to ensure its future, Music In Action is not only urging the government to think again, but calling for support from islanders and businesses in the form of donations and tickets for next week's event.