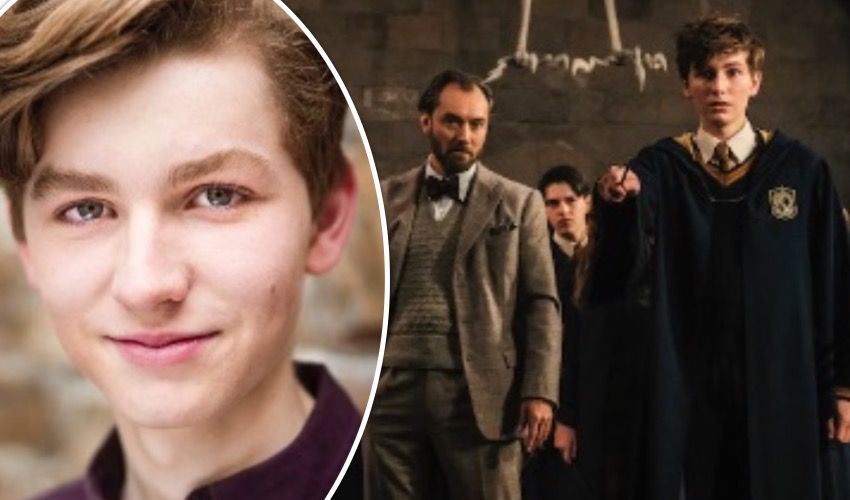 A local teenager, who was spellbound to score a starring role in the latest 'Fantastic Beasts' Harry Potter prequel film, says he hopes his success will charm other young Jersey actors to pursue big roles.

Ahead of the highly-anticipated release of the film this week, Josh spoke to Express about life in the wizarding world...

The movie picks up where the first one left off with the powerful dark wizard, Gellert Grindelwald (Johnny Depp) being captured by the Magical Congress of the United States of America with the help of Scamander. But Grindelwald escapes custody and sets about gathering followers, with many unsuspecting of his true agenda: to raise pure-blood wizards up to rule over all non-magical beings.

In an effort to thwart Grindelwald’s plans, Albus Dumbledore enlists the help of his former student Newt Scamander, a magi-zoologist, who is unaware of the dangers that lie ahead.

Josh features in the flashback scenes that show how Dumbledore and Scamander first met at Hogwarts School of Witchcraft and Wizardry. It was a dream first role for the teen boy, who admits he was already a big fan of the Harry Potter series.

“My childhood, I was brought up reading the books," he explained. “It’s almost strange being part of that. I have always been a big fan of the books and then I loved the movies.”

Thank you to those who have vowed to #ProtectTheSecrets! Get ready to experience #FantasticBeasts: The Crimes of Grindelwald in theaters November 16. pic.twitter.com/yGEh05UBgv

While most ‘Potterheads’ – the name given to the fans of the young wizard’s adventure - only dream of meeting the actors, Josh went above and beyond and admits he was “ecstatic” when he was told he had got the part.

As huge as the task of filling in Eddie Redmayne’s shoes might have seemed, Josh said that he was lucky the cast was so welcoming, including Eddie and Jude Law with whom he worked.

“The cast and the crew were so lovely to work with, even though it’s such a massive franchise. It was amazing, even though it was such large scale, I still felt welcomed in the community."

He added: “Filming was amazing in itself. The set was huge and incredibly detailed. The team on props and costumes do an amazing job. Everything comes together, and it’s incredible. A lot of what you see is actually built. It’s amazing how it really does help you to be in the location like that.”

More used to the stage than movie sets - he has previously starred in productions from the Jersey Amateur Dramatic Club, the West End Experience and Jersey Academy of Dancing and also sang at Big Gig in the Park - Josh soon realised how demanding acting in front of a camera can be. Luckily, he says the movie director, David Yates, the director of the four final movies in the Harry Potter series and of the first instalment in the ‘Fantastic Beasts’ one, was a great help.

“There are similarities between acting on stage and for a movie. I think the main difference is that the camera picks up every gesture. Therefore it’s very much about feeling it,” Josh explained. “It feels a lot more real. You don’t have to give too much, you can give very little and the camera will pick it up.

“Working with David Yates you really kind of emotionally understood what you are trying to communicate. It’s really kind of an emotional experience being on set, in the silence. It’s very peaceful. I think that’s the best way to describe it. On stage it’s quite impressive and grand but on a film set everything goes silent, it’s just you and the crew.” 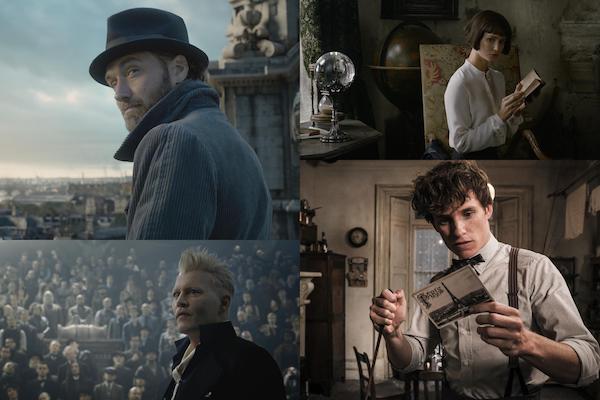 Scoring this dream role was even more an achievement for Josh as he feared that being from Jersey would bar him from getting cast.

However, he said that this wasn't the case at all, and would now like to see more young islanders aim for the stars.

“It was very strange. In a sense, living in Jersey you often feel like you are limited in working on a set like this or you think that that would stop them from casting you," he explained.

“It was actually a worry to me that it would stop opportunities and stuff but I have come to the realisation that it’s not the case. I want people would are pursuing performing arts in Jersey that it won’t limit their opportunities to live in Jersey. My drama teachers helped me and guided me. It was lovely coming to them because there was such a good community supporting me.”

With his first movie under his belt, Josh is keen to return in front of the camera, but he won’t waiting for offers for that to crop and will be working on his own projects. In the meantime, he will be spending time doing what he loves most, singing, acting, dancing... and playing drums.

He will also be busy studying performing arts at the Tring Park school for which he was awarded a scholarship. His father, Martyn, said: "Without the support of some wonderfully generous charities in Jersey like the John Lobb Trust, the Strasser foundation, the Paul Brown memorial trust and a Skills bursary from our education dept Josh wouldn't have been able to take up this exciting opportunity to train further, thank you" 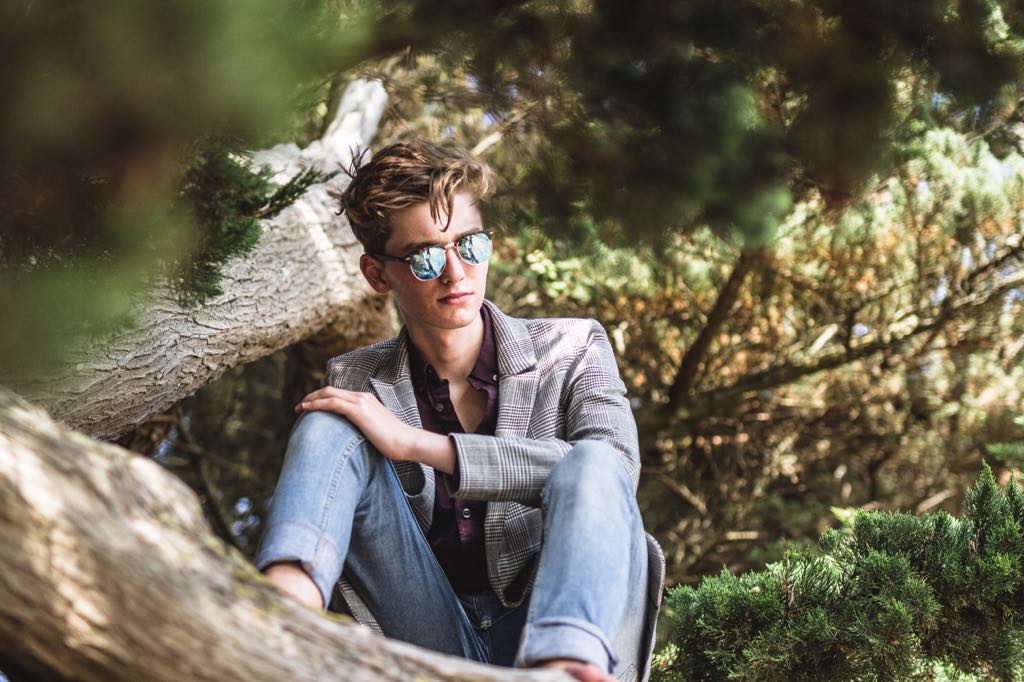 Tonight, however, it's premiere time. The global premiere has already taken place in Paris, while this evening will see the UK capital take a turn, which Josh says he is excited about.

He has also planned a private screening in Jersey with friends and family to thank them for their support. Islanders can join in the fun and meet some of the young cast.

Summarising what he thinks Potterheads will enjoy about the film, he said: “I think the first movie encapsulates a lovely introduction into Newt, the other characters and all the creatures JK Rowling created."

It was a magical night at the World Premiere of #FantasticBeasts: The Crimes of Grindelwald in Paris! pic.twitter.com/80kzAZe4U0

“This one opens doors, there are lot of twists and turns. It’s complicated, very simply! I am looking forward to see what happens next.

"You are definitely left wanting more at the end of it," he promised.