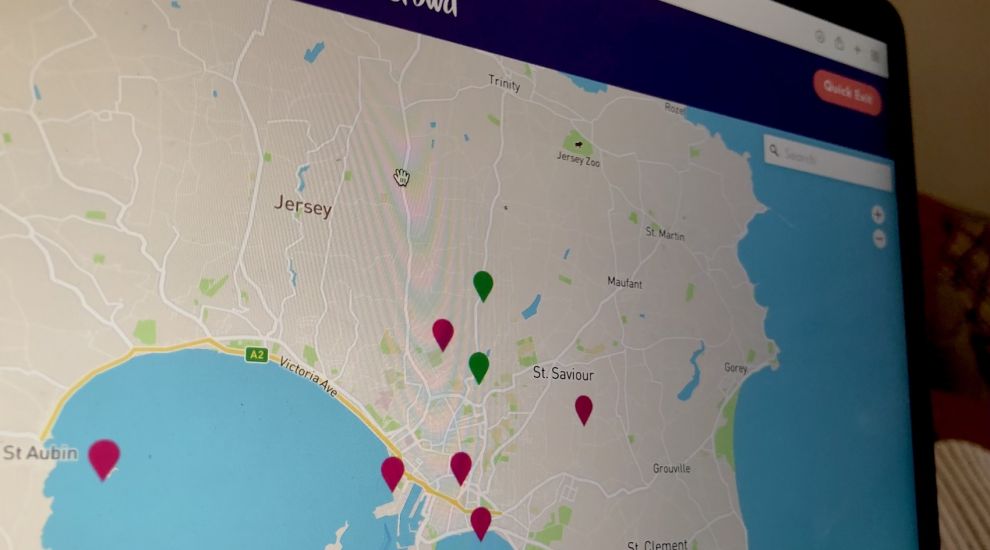 Women across the Channel Islands have been using a global website to record their experiences of sexual assault and harassment locally.

'She’s A Crowd' allows users to share their stories and pin them to the location of incidents of assault or harassment - or to mark a location as ‘safe’.

Jersey has seven incidents and two safe markers so far - those reports range from 2006 to 2021.

Guernsey has six incidents logged so far and no safe markers, while Alderney has one incident and one safe marker.

The website was launched in Australia and allows users to share a story from anywhere in the world.

Users are asked to log details such as the date, time of day and location of the incident they are reporting and the nature of the incident. But all sections are optional - so the user can decide how much information to share. 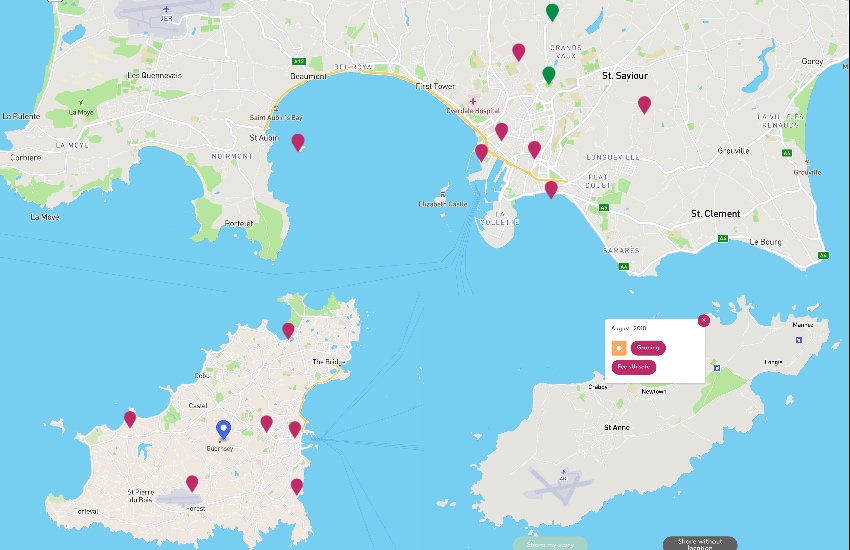 “I think it could be a great way of realising the extent of problem behaviours in your area, considering a lot of these events are unreported for a multitude of reasons," said Ms Chapple.

"I think it’s so important to be able to see just how large an issue this is as I think there is a narrative that low rates of conviction equate to low rates of assaults."

The issue of sexual assault, harassment and abuse against women has received higher profile across the Channel Islands since police officer Wayne Couzens murdered Sarah Everard in London in March 2021, and Irish school teacher Ashling Murphy was killed while out running in January 2022.

This week, Jersey Police are marking Sexual Abuse and Sexual Violence Awareness Week by urging islanders to report any concerns.

Marking the start of the week yesterday, officers released statistics showing a drop in reports in recent years, which they fear may be linked with victims having had to isolate with their abusers during the pandemic.

"It's almost a part of life, it's shocking" - Women's experiences of sexual harassment in Jersey

Posted by Scott Mills on Feb 15th, 2022
Great idea...one on st.aubin's fort!!! But how regulated and substantiated are the reports. Perhaps one for men as well, because boys/men do get raped as well. may help bridge the factor of reporting such crimes.
To place a comment please login Login »